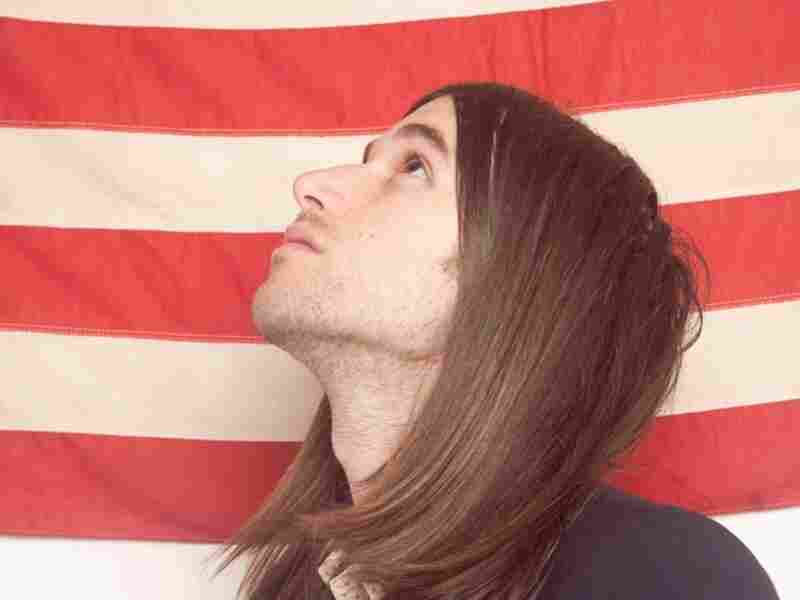 Guards' "Crystal Truth" may channel primitive garage-rock sounds, but they're filtered through a modern sensibility. Courtesy of the artist hide caption 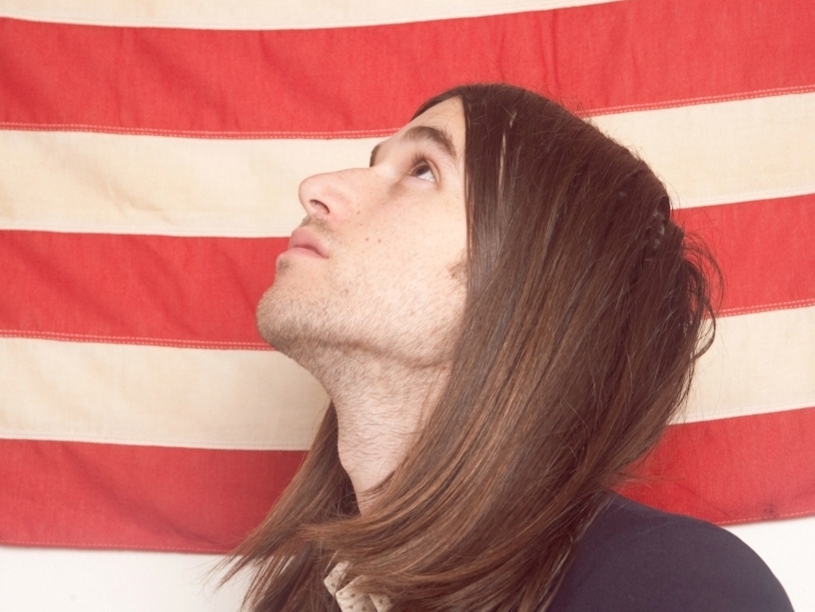 Guards' "Crystal Truth" may channel primitive garage-rock sounds, but they're filtered through a modern sensibility.

If the music of Guards and the music of the New York garage-pop band Cults seem related, that's because they are: Richie Follin, the mastermind behind Guards, is the brother of Cults' Madeline Follin. But, while both groups traverse similar melodic and sonic territory, this is no mere copy. Guards' production recalls thrift-store seven-inches more than the sampled-and-looped production favored by Cults. "Crystal Truth," from Guards' self-titled EP, captures the band's primitivism nicely.

The playing isn't highly skilled, and the vocals in no way resemble the honey-laden coos of '60s girl groups, but the overall sonic picture seems like a sketch of the Phil Spector sound. It's hard to tell whether the lo-fi mix was planned out in advance, but the ingredients — the organ and guitar stabs, Follin's voice itself — are practically piercing.

Still, for all its vintage appeal, "Crystal Truth" is modern music — even postmodern. It's a sound deconstructed through the minds of musicians who look more to memories than they do to the future, and in the process find something that sounds like a new discovery.