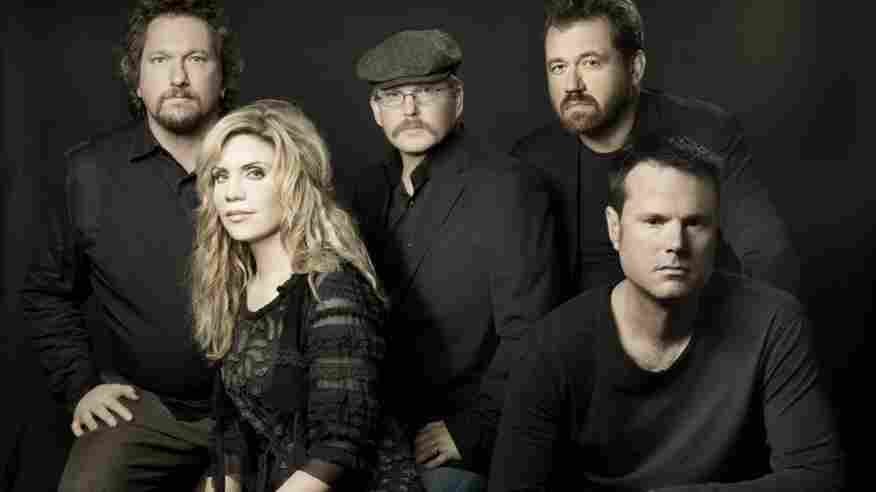 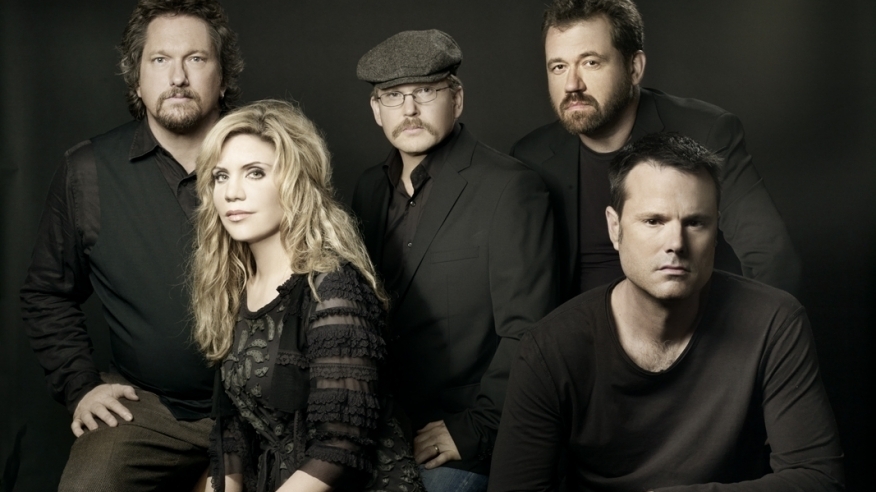 Alison Krauss, the folk and bluegrass songwriter and fiddler who has warmed the hearts of millions, is one of the most accomplished musicians working today, regardless of genre. Her remarkable career, which began at the tender age of 14, has spanned 25 years, 11 studio albums and the epochal soundtrack to O Brother, Where Art Thou?

During this time, Krauss has become the most decorated female artist and singer in Grammy history, with a total of 27 awards to her name. While she is often credited with reinvigorating bluegrass and bringing the style back to mainstream American fame, she has remained completely humble in her songwriting, citing her recipe for every album as just humble truth and sincerity.

On 2011's Paper Airplane, Krauss teamed up with longtime friends and back-up band Union Station, her first official album with the band since 2004's Lonely Runs. As always, the album stays true to her honest philosophy and bluegrass roots.

Hear Krauss and Union Station singer Dan Tyminski discuss Paper Airplane with host David Dye, then settle in for some live tunes in the WXPN studio.