Accessibility links
First Listen: Pokey LaFarge, 'Middle Of Everywhere' On his new album, LaFarge tears through the sounds of the past with manically skittish energy. Middle of Everywhere sizzles and crackles along with speed, verve and style — as archaic as a megaphone crooner, but timeless like great bluegrass. 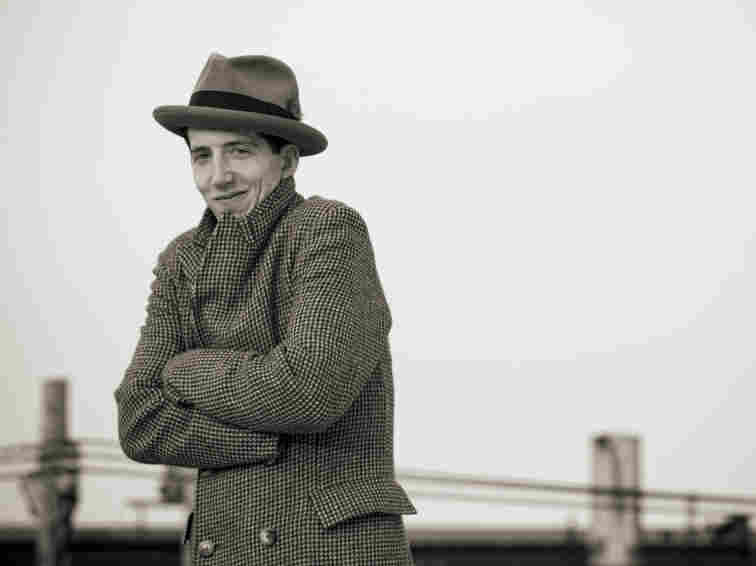 Middle of Everywhere, Pokey LaFarge's latest album with his band The South City Three, comes out July 19. Courtesy of the artist hide caption 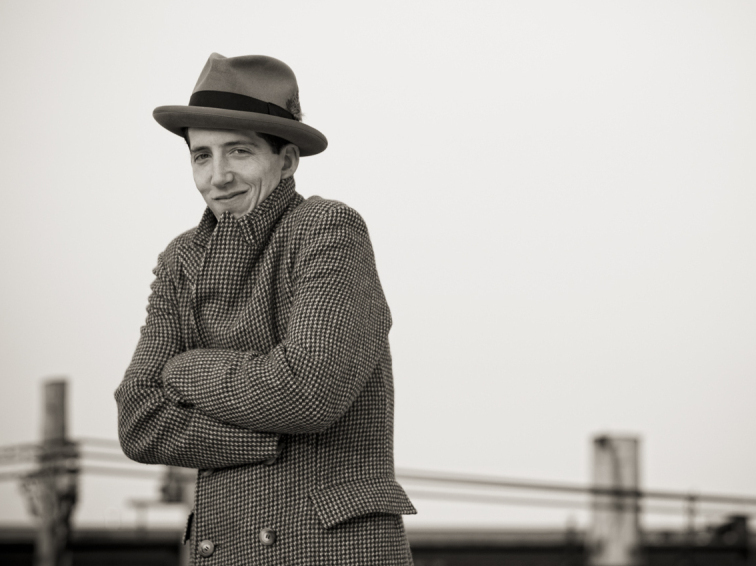 Nothing about Pokey LaFarge seems to exist in modern times, starting with the name "Pokey LaFarge." His music evokes the old-timey spirit of a thousand crackling 78 RPM records — hell, he's putting out a 78 of his own — and even when you encounter him face to face, he seems to gaze at you out of a dusty archival photo. To witness him as a flesh-and-blood man in the present is to feel tricked; it's as if he's somehow being colorized in a Ted Turner-owned laboratory somewhere.

Maybe the effect wouldn't be so jarring if LaFarge's music felt inauthentic in some unsettling way — if he were just some poseur lucky enough to share a shirt size with his great-grandfather. But his albums never feel like cheap exercises in nostalgia, in part because LaFarge directs his old-fashioned sensibilities in the service of sharp, infectious new material. It feels strange to listen to his work on a CD (let alone an album stream on the Internet), but his songs aren't stiffly posed wax-museum sculptures, either. Their energy makes them feel new and alive.

On Middle of Everywhere, out July 19, LaFarge and his band The South City Three tear through the sounds of the past with manically skittish energy: Even the longest and slowest songs here, like "Coffee Pot Blues" and the four-and-a-half-minute ballad "River Rock Bottom," have a way of angrying up the blood. The rest sizzles and crackles along with speedier verve and style — as archaic as a megaphone crooner, but timeless like great bluegrass. It's anachronistic to call Pokey LaFarge rock 'n' roll, but he belongs on that stage, too.