First Listen: Disma, 'Towards The Megalith'

First Listen: Disma, 'Towards The Megalith' 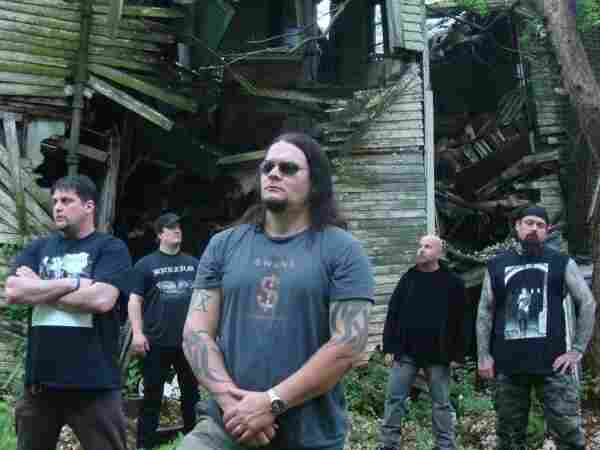 Disma's new album, Towards the Megalith, comes out July 19. Courtesy of the artist hide caption 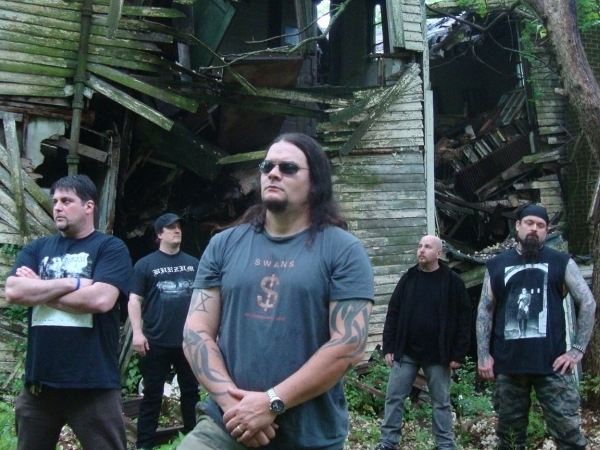 Disma's new album, Towards the Megalith, comes out July 19.

Some things never change: a great metal demo tape in 1986 is the same as a great metal demo tape now because its gnarled analog gets obsessive metalheads talking and trading. The only thing that's changed is the medium of trade: Then, it was mixtapes and basement headbang sessions, now, it's blogs and (hopefully) some form of social behavior. But Disma definitely had an advantage when the Vault of Membros demo hit in 2009: namely, growler Craig Pillard, formerly of the cult death metal band Incantation.

In the metal of death, few releases are as heralded as the unholy ground of Incantation's 1992 album, Onward to Golgotha, and Pillard's stomach-churning growls certainly led the grueling charge. Joined here by members of New Jersey's crushing Funebrarum, Methadrone live bassist Randi Stokes and former live Incantation guitarist Bill Venner, Disma's debut full-length out July 19, Towards the Megalith, is no less worthy of equal praise.

Burly and cavernous in sound, this is the kind of death metal album that festers into memory. Disma's nasty riffs are as mammoth as the megalith that adorns the album cover and drummer Shawn Eldridge's subterranean blast beats, crusty punk pickups and vaguely dub rhythms in doomier moments (seriously, check out the middle of "Vault of Membros") give a tug-and-pull heft to the already heavy proceedings. Guitars tuned down to G and often zombie-walk slow, Towards the Megalith is all-encompassing evil dredged from the sewers of New Jersey.