Accessibility links
First Listen: Little Dragon, 'Ritual Union' On its third album, the Swedish band sharpens its sound without losing the dreamy pop sensibility that makes its songs so addictive. Hear Ritual Union in its entirety. 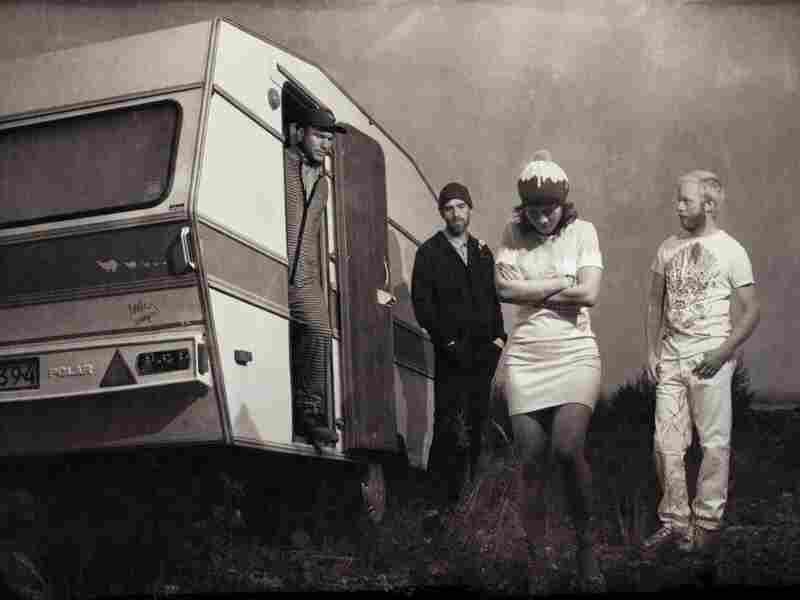 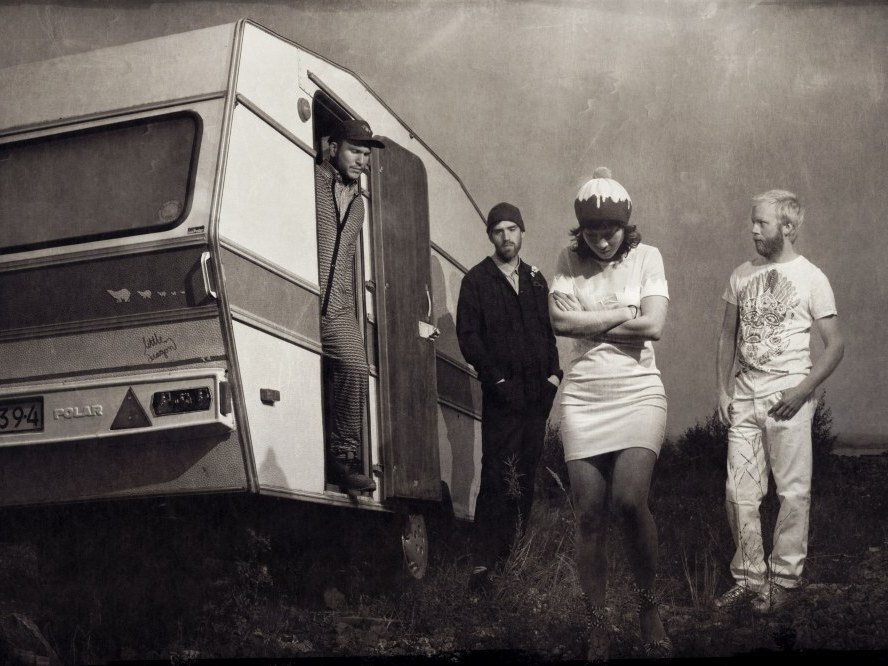 Little Dragon: Dance-Pop With A Spark

I love watching a band evolve. On its third studio album, Little Dragon does just that. The Swedish group, fronted by singer Yukimi Nagano, first hooked me years ago with its gorgeous mix of soul, R&B, rock, funk, synth-pop and electronica. But when I heard "Nightlight," the first single from Ritual Union, I immediately knew something different was afoot.

The new record brings out a sharper side of the band. The sounds feel more aggressive, the vocals more dynamic and the mood more consistent as one track flows into the next. At the same time, though, Little Dragon hasn't lost the dreamy pop sensibility that has always made its songs so addictive.

The dance floor is my first love as a music fan, and Ritual Union — out July 26 — has plenty to offer in that department. Uptempo rhythms and electronic beats are everywhere here, making for an interesting contrast with Nagano's vocals, which often dip into a quirky and even folky vibe. The tension resolves in the closing cut, "Seconds," a gentle lullaby with a hint of Kraftwerk that marries Little Dragon's disparate influences perfectly.