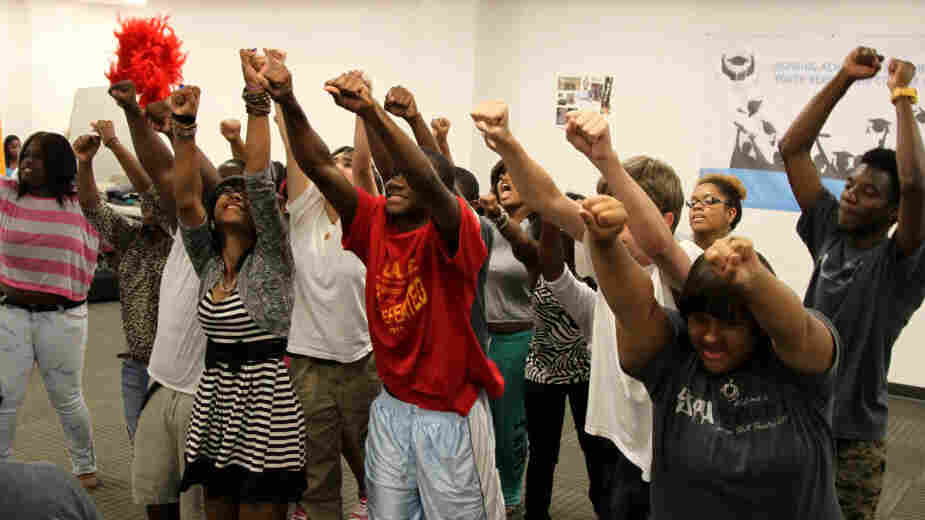 The Labor Department's latest unemployment report offered a small sign of hope, with the nation's jobless rate dipping to 9.1 percent in July. But the new numbers also showed that teen unemployment is still on the rise, now at 25 percent.

Overall U.S. unemployment is hovering around 9 percent, but the job market is even grimmer for teens. Here's a look at the five highest teen unemployment rates in the country as of June.

Across the country, 16- to 19-year-olds are facing the end of the third summer in a row of unemployment rates above 20 percent. Economists warn that if the trend continues, a generation of young people could face a bleak future in the workforce.

Not Making The Cut

Jacquan Clark, 16, would have liked a job this summer, but he says the competition among his teenage peers is brutal.

"It's like crabs in a barrel," the Washington, D.C., resident says. "We're trying to all get jobs, but we're also pulling each other back because we want the jobs."

Clark applied for jobs through the District's Summer Youth Employment Program, which pays local teens to work in government agencies and local businesses. This summer, the government-funded program placed 14,000 teens in jobs.

But Clark didn't make the cut, and he says that could affect his future.

"I'm going to my senior year, so it's like, how am I supposed to help gather the extra money to go to college?" he says.

The risk is that if [teenagers] miss out on [the summer job experience], they become part of this lost generation ... who never had a chance to get a foothold to take that first step on that career ladder.

Clark has been volunteering in a youth theater program this summer, earning experience — but no pay. His father, a public safety officer at a Washington, D.C., university, is the only full-time income earner in their family of four. With no summer income, Clark says he's worried about paying for college application fees this fall.

Michael Saltsman, a research fellow at the Employment Policies Institute, says teens face a new norm for the summer job search ever since the recession began.

"Someone that started as a [high school] freshman back in, say, 2007 has never known anything other than a job market where they look for work for weeks and haven't been able to find something," Saltsman says.

Saltsman says before the recent recession, the last time teen unemployment ticked above 20 percent for an extended period was in 1981, but the rate fell below that level just over two years later.

This summer, teens around the country have faced the third summer in a row of teen unemployment above 20 percent — a trend that Saltsman says is likely to continue. 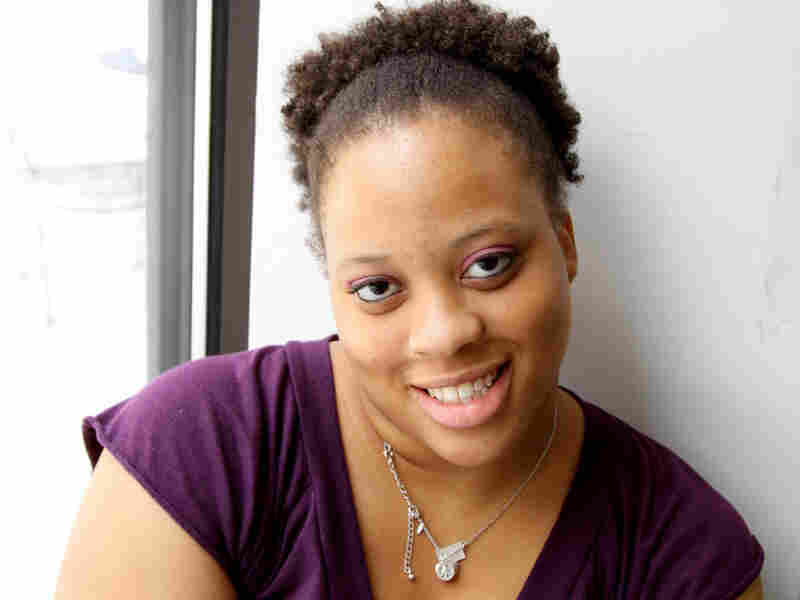 Nineteen-year-old Laquesha Barnes could not find a summer job in Washington, D.C., and decided to volunteer instead. Amanda Steen/NPR hide caption 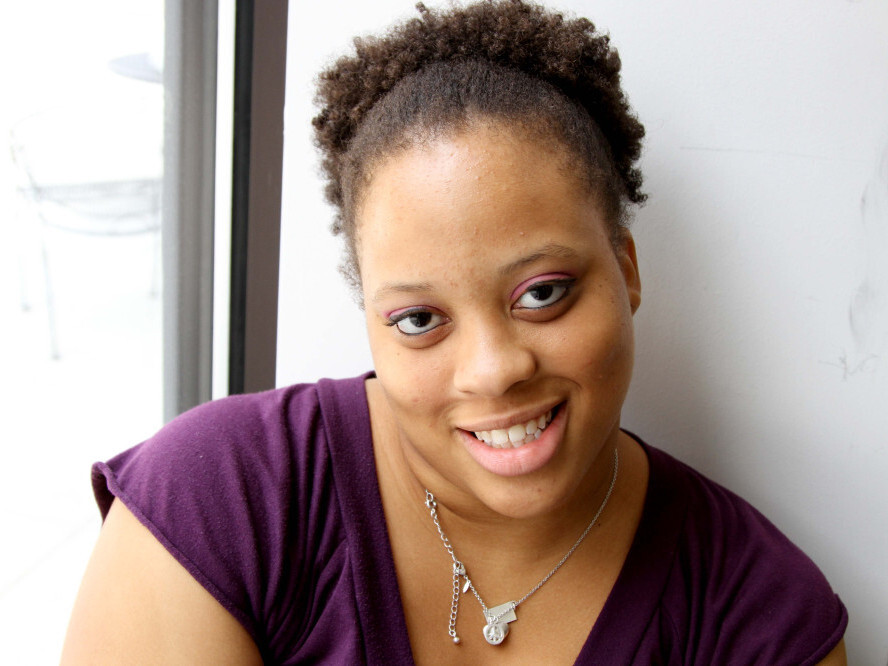 Nineteen-year-old Laquesha Barnes could not find a summer job in Washington, D.C., and decided to volunteer instead.

"It's tempting to look at the teen unemployment rate and sort of shrug and assume that ... the only consequence is that maybe the parents are giving [teenagers] money to go out to the movies this summer instead of the kids earning the money themselves," Saltsman says.

But working a summer job as a teen is not just about earning extra spending money. Saltsman says it's also about learning skills so you can become a good worker later in your adult life.

"The risk is that if [teenagers] miss out on [the summer job experience], they become part of this lost generation of teens who never had a chance to get a foothold to take that first step on that career ladder," Saltsman says.

Studies show the discouraged teenage job seeker can grow up to become a discouraged adult worker who is more likely to be underpaid and even unemployed.

Nineteen-year-old Laquesha Barnes of Washington, D.C., says she applied to supermarkets and clothing stores this summer but could not land a job.

"I feel like there are so many young adults and young people who don't want to try to get jobs because they've been turned down so many times," Barnes says.

She says some of her friends are wasting away their summers in front of television and computer screens.

"I wish there were more opportunities, especially for young people," Barnes says.

Instead of working paid jobs, Barnes and Clark used the summer as an opportunity to volunteer with a youth-produced musical organized by City at Peace DC, a local youth development organization. Clark helped to create the sets as a stage crew member, and Barnes performed in the cast.

Barnes may not be working this summer, but she says she doesn't plan to be counted out in the future.