Accessibility links
'Magician King': A Hauntingly Fantastic Follow-Up Lev Grossman's sequel to his 2009 fantasy novel catches up with the wizard prodigies we met in The Magicians and dares to ask: What if magic alone is not enough? 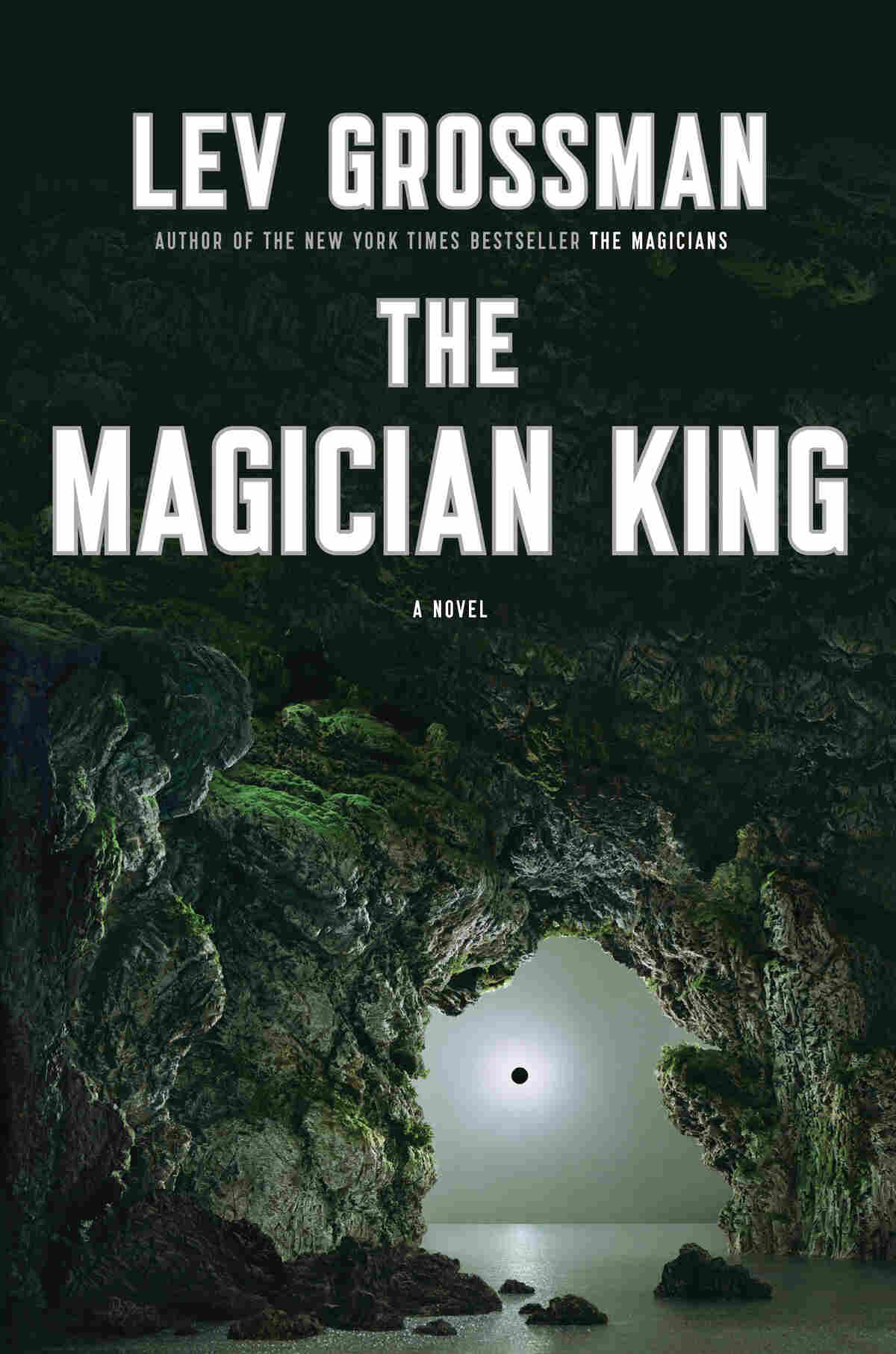 What if the magical land from the books you loved as a child was real and needed you to save it? This was the thrilling premise of Lev Grossman's The Magicians, which turned out to be the first of a trilogy of novels that chronicle, thus far, the adventures of one Quentin Coldwater, the young hero who got to find out. That novel began with Quentin heading off to his Princeton alumni interview, wishing that, instead of college, he could discover a way into the land of Fillory, the magical kingdom he knew only from the five-novel series he loved as a child.

That alumni interview turns out badly — the interviewer is dead — but Quentin leaves with a manila envelope granting him an entrance exam for Brakebills, a Hogwarts-on-the-Hudson in upstate New York, where he is inducted into a secret league of magicians. There Quentin gets his wish — he learns not only that Fillory is real, it needs him and his disaffected overachieving friends to defend it.

With this, Grossman's franchise set the stakes high. The first novel was an adventure packed with smart mystical fun, complete with savvy nods to those childhood books you might never get over, by Susan Cooper, C. S. Lewis, and yes, J. K. Rowling. He made a sleek novel that gave us the dark side to Pottermania and how it came to be, even as it one-upped Gossip Girl with trouble-making teen roues. How to follow up that?

Grossman asked more questions: What if all your dreams came true and you still needed your Nardil? What if magic alone is not enough?

His sequel, The Magician King, catches up with our wizard prodigies, now ruling as the kings and queens of Fillory, their reward for rescuing it. The novel begins in ways that parallel The Magicians: Cue Quentin, still unhappy, but now King Quentin of Fillory, what his teen self had dreamed of being. But instead of reigning as a proper and attentive royal, he's getting fat from his life of magical leisure. His friends King Eliot, Queen Julia and Queen Janet aren't doing much better. 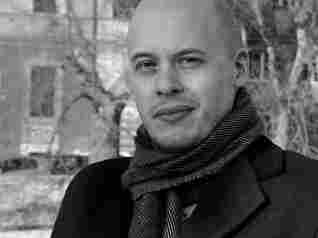 Attempting to outrace the dread that sets in after receiving a terrifying omen of doom for Fillory at the novel's beginning, Quentin leaves on a quest to a faraway island behind on its tax payments, sailing a rehabbed shipwreck call The Muntjac, with a small crew that includes an old high school flame, the very Goth Queen Julia, something of a wreck herself. It's his hope this little quest will rehabilitate him too, and clarify his feelings for Julia. He is much as he was in the first novel: still hoping to find his happiness on the other side of some impossible unknown, be it the haunting and haunted Julia or the far edge of Fillory's map.

When Quentin discovers the tax-cheat island holds a clue to a richer quest, for a golden key, he chases it, and to his surprise this lands him and Julia on the sidewalk in front of Quentin's parents' home, dressed like Ren-Fair escapees and with no passage back to Fillory. It's a classic comedic pratfall but also a pure Aristotelian peripeteia. It's pure Grossman, as well, a moment full of mixed longing, schadenfreude, wit and suspense. These are the ley lines of Grossman's sensibility, visible in the addictive details of our world, as reimagined by him: the network of anarchist safe houses across the US where Julia, who did not get into Brakebills, learned magic; the no-nonsense Australian witch who jailbreaks her iPhone with spells; the minor spirits who hang around colleges, teaching charms to co-eds in exchange for sex; the elite and secretive online support group for depressives that masks a cabal of hacker wizards.

The novel's structure is the bravura performance, with the quest in the present crosscut regularly by flashback chapters from Julia's past, the two timelines intersecting at the climax. We discover the old wound that binds Julia and Quentin to Fillory's doom — and with it, the book's true precipitating moment, as well as what is at stake for this world — moments before the novel's climax. The payoff is spectacular, a climax reinventing what we know of both novels thus far in the trilogy.

The result is a spellbinding stereograph, a literary adventure novel that is also about privilege, power and the limits of being human. The Magician King is a triumphant sequel, surpassing, I think, the original. I can't wait for the next one.

Read an excerpt of The Magician King