A 'Beautiful Life,' Snared By Sext, Lies And Video

A 'Beautiful Life,' Snared By Sext, Lies And Video 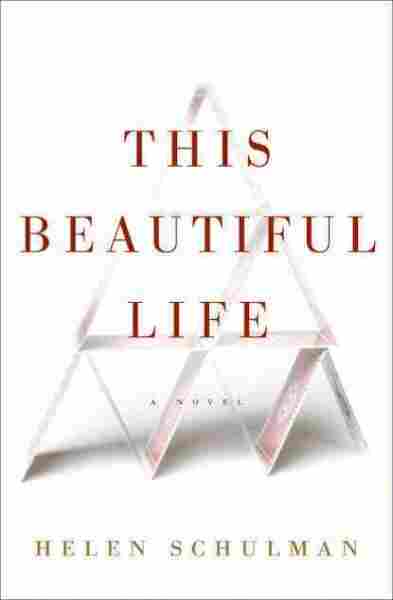 Helen Schulman delivers a ripped-from-the-headlines story of adolescent cluelessness in her new novel, This Beautiful Life. The morning after 15-year-old Jake Bergamot rebuffs the advances of an eighth-grader at an unchaperoned party in her family's mansion, he receives an email with a shockingly lewd come-on video from the girl. Flabbergasted, but also a bit flattered, Jake, recently relocated from a low-key, upstate college town to the high-octane world of New York City private schools, doesn't know what to think: "It was like a hot potato. He had to fling it to someone else." So, with the words "Check this out," he forwards the email to a friend, who forwards it to a few more, and next thing you know, "Daisy Up at Bat" is all over the Internet, with thousands of hits.

Schulman's book raises interesting issues about privacy, shame, responsibility, victimhood, Internet protocol and our culture's growing addiction to the "media highball" of constant connectivity. But her tale's strong similarities to the infamous "Swiffergate" scandal that rocked New York City's exclusive Horace Mann School in 2004 when an eighth grader emailed a lascivious video of herself involving a Swiffer mop to a boy she liked, also underscores the troubling fact that there's no effective delete mechanism once something's gone viral on the Internet.

Mainly, Schulman plays this story from the domestic angle, imagining its repercussions on each member of Jake's family. She takes her time setting the scene, methodically recapping the fateful day that changes the Bergamots' lives. This Beautiful Life reads like a well written but mostly predictable television drama, a sort of situation tragedy about a family under duress.

With amazing alacrity, Jake and his friends, who are essentially good kids, land in deep trouble — suspended from their tony private school and threatened with prosecution for trafficking in child pornography. His mother, already uncomfortable in her new social milieu, loses what little grounding she had. Too late, she realizes that in accompanying her kindergartener to a decadent sleepover party at the Plaza Hotel, she was chaperoning the wrong child. As for Jake's father, a man "allergic to failure," he's aghast to find his new, politically sensitive job in jeopardy. Both parents are ready to do whatever it takes — including hiring a powerful lawyer and strategically leaking stories to the press — to exonerate their son. It never occurs to them that Jake should apologize to Daisy; in fact, this is a case where fear of admission of guilt means never having to say you're sorry. 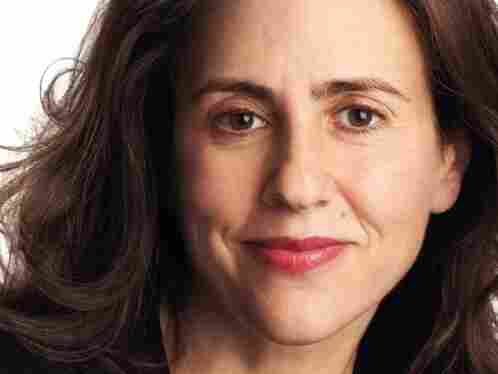 Helen Schulman's previous novels include A Day at the Beach and P.S. Denise Bosco/ hide caption 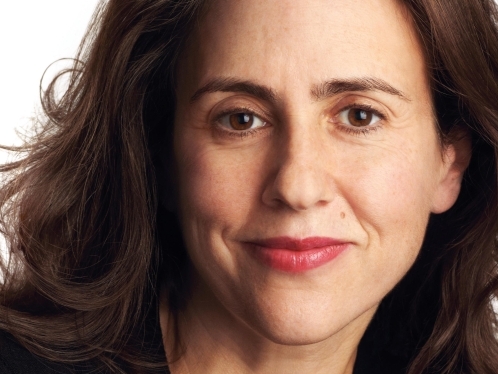 Helen Schulman's previous novels include A Day at the Beach and P.S.

Schulman, whose previous novels include A Day at the Beach and P.S., targets the privileged world of New York City private schools in pre-Recession 2003 with gusto: "Sure there's diversity. There's millionaires ... and then there's billionaires," a character quips. It's a world that writers love to skewer: Ayelet Waldman's Love and Other Impossible Pursuits and Meg Wolitzer's The Ten Year Nap are recent examples. Schulman raises many of the standard issues about kids crippled by expectations and rich in everything but parental attention and boundaries.

The most shocking scene in This Beautiful Life involves another "schoolgirl-whore" who throws herself at Jake with disturbing self-abasement. It has nothing to do with Internet privacy or child pornography, and everything to do with a profound lack of self-worth. That is the deeper issue that Schulman attempts to address in her novel, a deficiency with widespread consequences, not least of which is the blatant, shameless, often harmful sexting that has become increasingly prevalent in our culture.

Read an excerpt of This Beautiful Life