Accessibility links
Sam Phillips: A Songwriter In A 'Solid State' Of Mind Phillips has been making albums since the 1980s, but her voice may be best known for her background music in the TV series Gilmore Girls. Rock critic Ken Tucker says there's a lot of terrific music on her new album, Solid State. 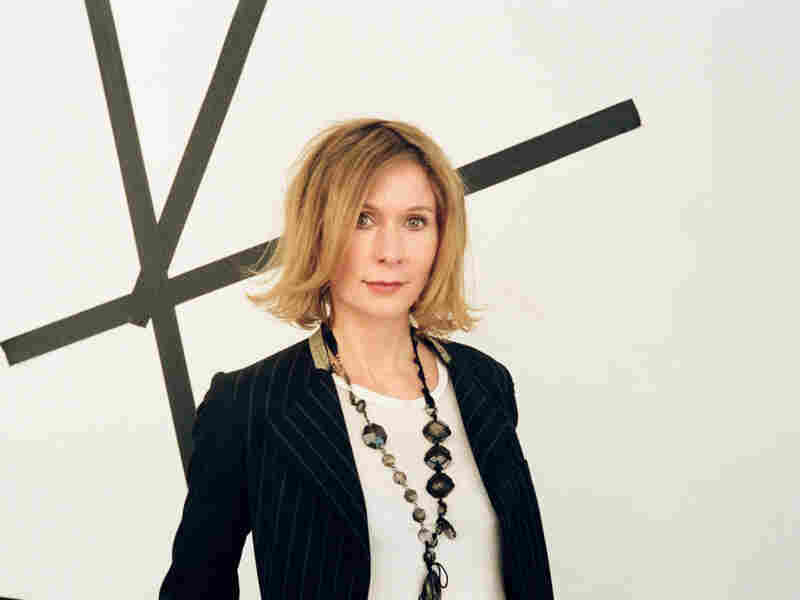 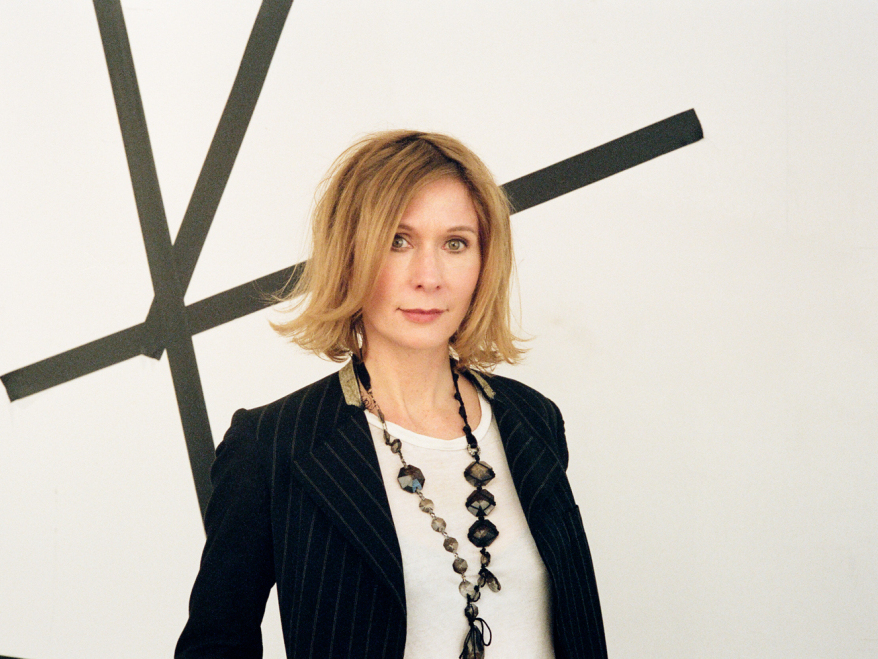 Sam Phillips possesses a distinctive voice, with a chalky plaintiveness and a slight nasality that only increases her intimate, confiding tone. The thing is, she's not much of a confessional songwriter. I was reminded of this as I listened to Solid State and heard her direct her thoughts outward, crafting music that advises people to be honest with each other, to locate the magic in everyday life, to generally look around you instead of navel-gazing.

Phillips has had a dodgy relationship with the music industry — which is to say, it's never been of much use to her. Her best early album, 1994's Martinis and Bikinis, didn't receive the exposure it deserved, and the kind of sonic experimentation she likes to conduct is not the sort of commercial work that results in the tidy packaging of an image and hit singles. Her long and fruitful work scoring and performing music for the Gilmore Girls TV show was at once great exposure and probably a little bit of a trap, in the way that identification with any mass-media phenomenon freezes your music in the minds of many listeners at a particular time. 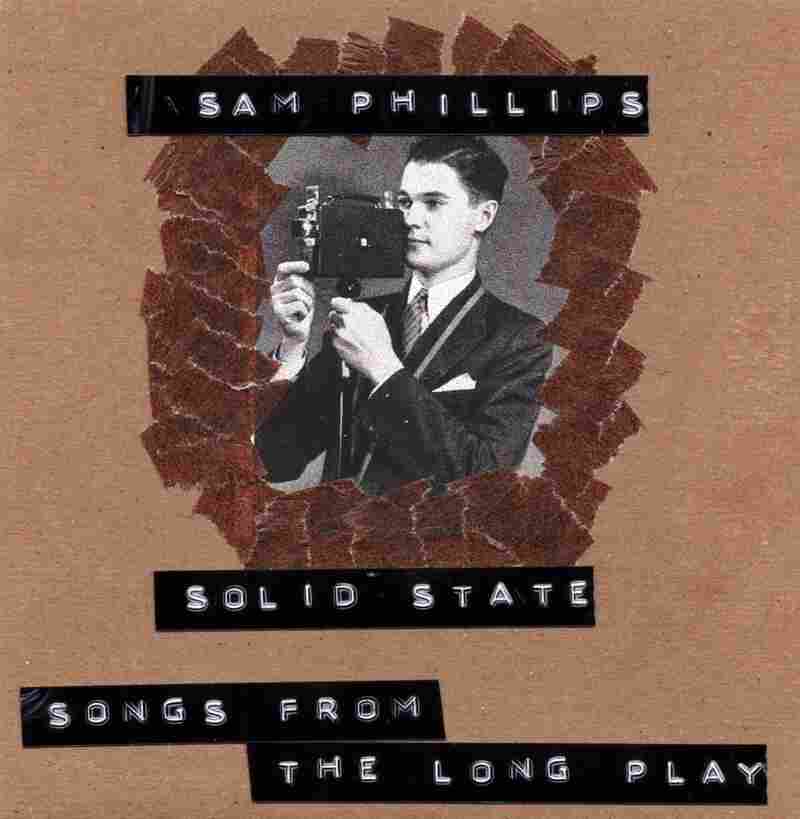 Over the past few years, Phillips has created what she calls her Long Play project, to be found on her website. There, without the help or interference of a record company, she records, posts and sells downloads of new music, even as she continues to organize and merchandise them under the pre-digital terms of EPs and albums — "long play" itself is a variation on an old term for an album, an LP or "long player." There's a lot of terrific music here, and her new album Solid State collects 13 examples of it.

One of my favorites is the idiosyncratic "Lever Pulled Down." What I like about that song is, first of all, its loping beat, and the way the drums slam down an emphasis on the refrain. Then there's Phillips' distinctive way with a metaphor — comparing herself to a lever pulled down, as "a flipped switch," as a way of saying she feels turned on, empowered without using the dreadfully overused term "empowered." It amounts to a clever bit of a pun bolstered by powerful music. So it is throughout Solid State. This is the work of someone who seems invigorated and emboldened by using new methods of communication and distribution to make the art she wants to make, hoping and trusting an audience will find it. The line she sings in a lullaby to a child also works as a greeting to those who discover her: "So glad you're here."