Accessibility links
World Art Managers Find New Funding Models In D.C. Cultural diplomacy usually comes in the form of a traveling art show or celebrity visit, but this summer the Kennedy Center is engaging in a deeper kind of diplomacy; a fellowship program that provides training for arts managers from around the world. 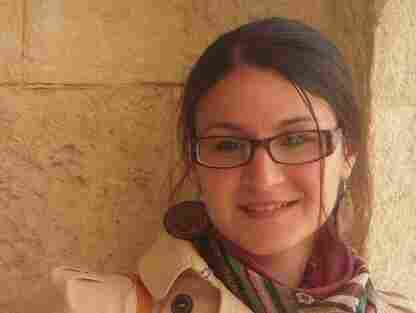 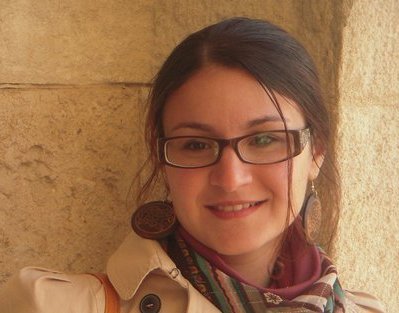 Cultural diplomacy usually comes in the form of a traveling art exhibit or a celebrity visit to a war-torn country. But there's a deeper kind of diplomacy taking place at the Kennedy Center in Washington, D.C. For the past four summers, arts managers from around the world have been coming to D.C. for training on how to improve their organizations back home.

Each year's class of fellows is a little like a United Nations of arts management. They come from every corner of the globe; Pakistan, Russia, Ecuador, Zanzibar, Cambodia and China to name a few. In most of these countries, nonprofit staples like capital campaigns and membership drives are unheard of.

"The funding system in the United States is different than most of the world," says Kennedy Center President Michael Kaiser. "We developed this private philanthropy model because of a separation of art and state that really emerged from the Puritans who thought that music and dance were evil."

Today, an entire American industry, known as fundraising for nonprofits, has evolved from that "evil."

This summer, 36 arts managers from 28 different countries took a class taught by the Kennedy Center's vice president for development. Among other things, they learned how to write a marketing plan and enlist volunteers.

But the question remains: How applicable are these American tools in, say, Nigeria, where earlier this year hundreds of people were killed in post-election violence? 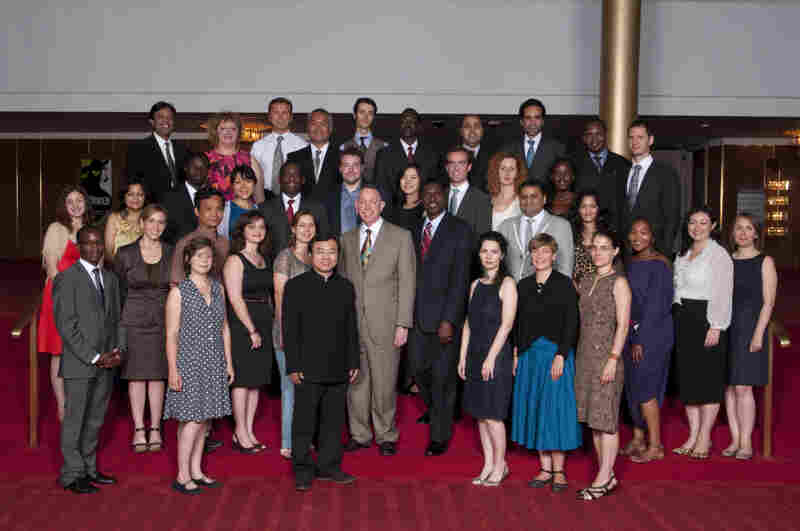 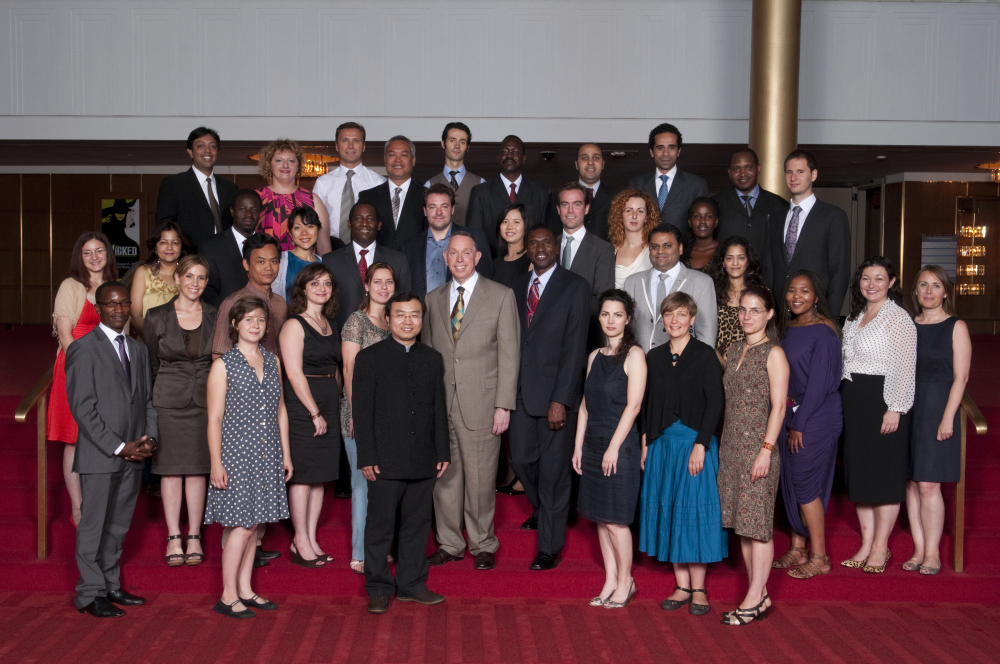 The 2010 class of Kennedy Center fellows included arts managers from the Philippines, Russia and Zimbabwe.

Patrick Jude-Oteh runs a theater company in Jos, Nigeria. He says he had his doubts when he first heard Michael Kaiser teach. "I thought, 'This cannot work in my environment. The environment is too volatile,'" Jude-Oteh says.

But now that he's just completed his third summer as a Kennedy Center fellow, Jude-Oteh has changed his tune. He says one of the most important things he's learned is to communicate directly with his audience.

"You get them involved in what you are doing," he says. "The more people get excited, the more people are happy to be associated with you and that's what has happened."

Another fellow, Reem Kassem from Alexandria, Egypt recently did the unthinkable. Last February, a month after thousands of protesters clashed violently with police, Kassem organized an outdoor arts festival with dancers, musicians and workshops for children.

"It wouldn't have gone without the new political situation in the country," Kassem says. Under the old regime, she says, collective gatherings on the streets were prohibited.

During her summer at the Kennedy Center, Kassem was able to share the story with — and get help from — other fellows from all over the world. The director of a dance organization in the U.K., for example, suggested she ask wealthy Egyptians living in London or New York for support.

Kassem says she'll return to Egypt equipped with a strategic plan to make the outdoor festival — called "Start With Yourself" — an annual event. "And I will come back [to Washington] next year with more questions," she says.

'We're Saying Your Culture Is Important'

According to Michael Kaiser, cultural diplomacy is an important by-product of The Kennedy Center's Summer International Fellowship program.