Accessibility links
Jeff Bridges: An On-Screen Country Singer Enters The Studio Bridges won an Oscar for his portrayal of a country singer in 2009's Crazy Heart. The character was fictional, but Bridges' passion for country is real. In a conversation with Morning Edition, Bridges tells the story behind his new studio album. 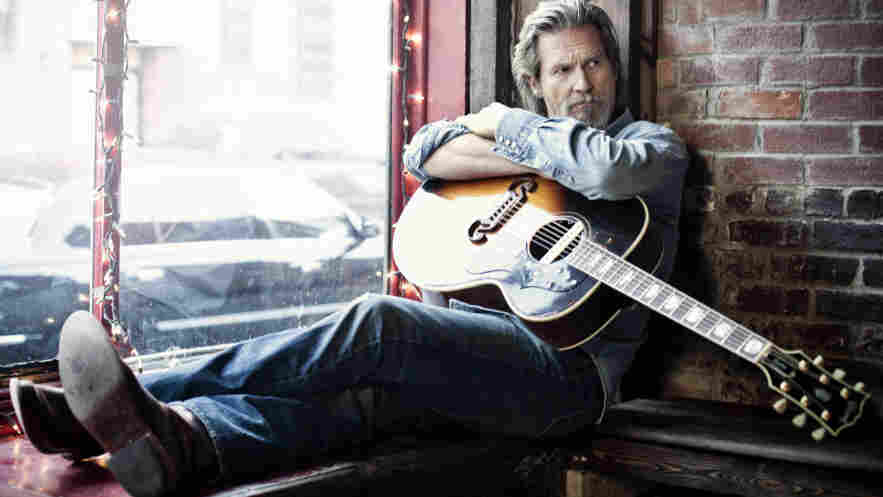 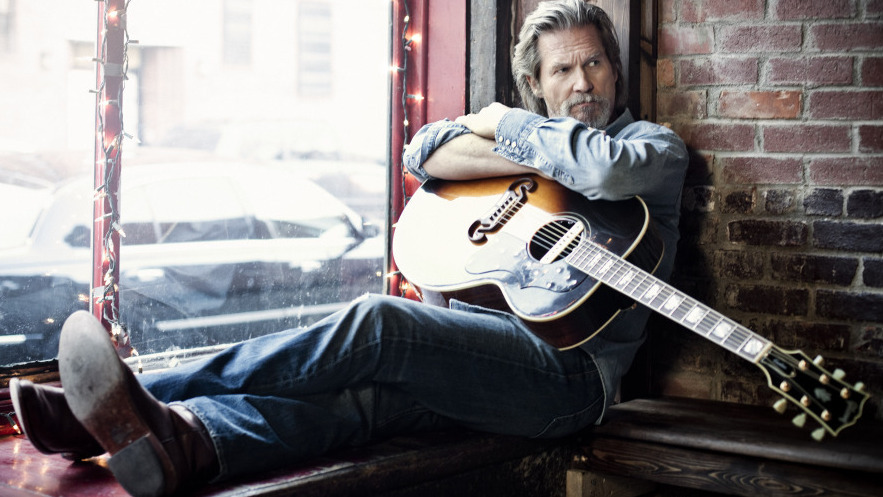 Dustin Cohen/Courtesy of the artist

Maybe I Missed the Point

In the 2009 film Crazy Heart, Jeff Bridges played a country singer named Bad Blake. The character was fictional, but Bridges' passion for country music is real. Now he has recorded an album with some of the people who helped him portray a musician on-screen. His studio album, Jeff Bridges, comes out Aug. 16 on Blue Note Records.

"The wonderful thing about acting," Bridges tells Morning Edition host Steve Inskeep, "is that you can use all of your talents and interests in your work."

Bridges says that before he became an actor, he seriously entertained the idea of becoming a musician. His father, the actor Lloyd Bridges, encouraged his children to go into showbiz, but as a young man, Jeff Bridges balked at entering the family profession: "Like most kids, you don't want to do what your folks want you to do. You've got your own thing."

Concerned that nepotism would taint his career as an actor, he pursued his interests in music and painting instead. But eventually, acting became the road of least resistance — and one that, in time, would lead him back to music after all. "I'm glad I finally got with the old man's program," Bridges jokes.

"We all looked toward Stephen for authenticity, because the life of Bad Blake ... was very much like the life Stephen led," Bridges says of Bruton, who died of cancer before the film was released. "He moved me up to the next level."

In tribute to Bridges' late mentor, the new album includes two covers of songs by Bruton. It also includes material by Bridges himself — some of which, he says, he honed for over 30 years before committing it to record.

"I'm pretty critical of myself as far as reaching some sort of perfect bull's-eye or target that I'm aiming for," Bridges says. "Sometimes you can get so obsessed with that bull's-eye that you miss the whole deal, because you're just so focused on what you think is perfection that you miss what really is perfection — which is just being alive.

"Life is having its way with me now," he says. "And I'm really pleased."