Accessibility links
The Nation: Biased Slant Misses Point On Education When former journalist Steven Brill published his investigation of New York's Department of Education — citizens were outraged by what they discovered. Dana Goldstein of The Nation argues that the full story wasn't told and that the reality of poverty's affect on education is being ignored. 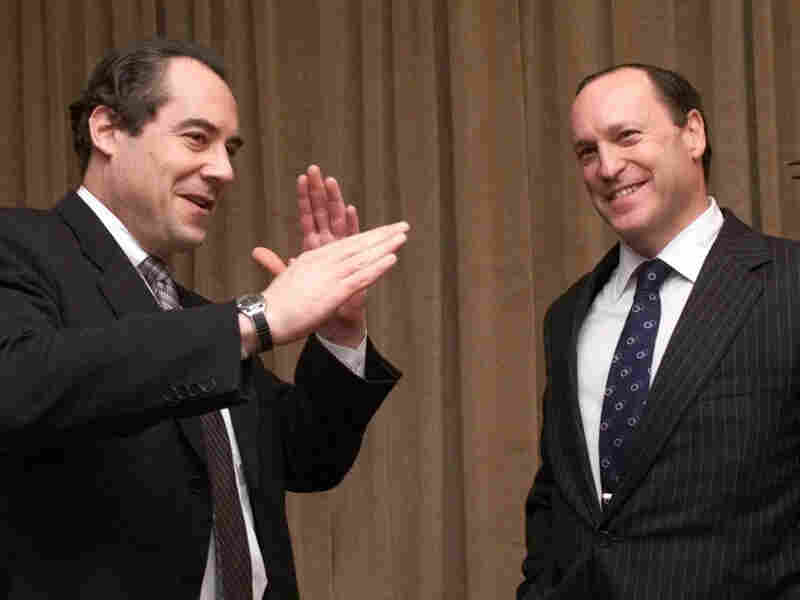 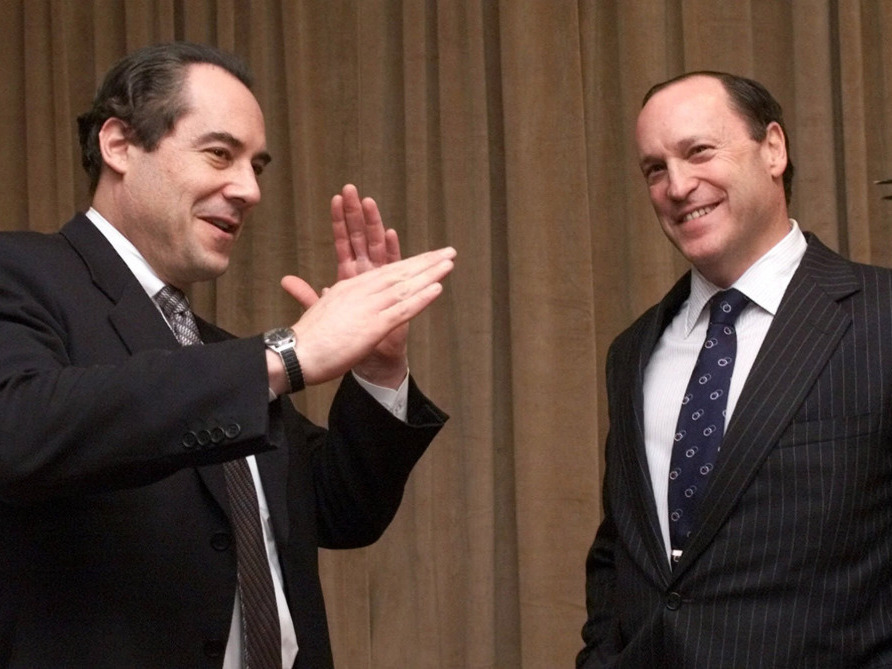 Dana Goldstein is a Puffin Foundation writing fellow at The Nation Institute and a Schwartz Fellow at the New America Foundation.

Read Another Opinion On Slanted Media Coverage From The Weekly Standard

Steven Brill, the journalist and media entrepreneur, has come a long way since he helicoptered onto the education beat in 2009.

That's when The New Yorker published Brill's expose of the New York City "rubber rooms," where the Department of Education parked the one-twentieth of 1 percent of the city's 80,000 public school teachers — about forty people — who had been accused of gross negligence and removed from the classroom. As they awaited the due process hearings guaranteed in their union contracts, rubber room teachers received full pay and benefits, sometimes for up to three years.

The article sparked outrage among readers, who were appalled that millions of tax dollars were spent annually paying the salaries and arbitrating the cases of teachers who came to work inebriated or practiced corporal punishment. Despite the fact that the Department of Education and the United Federation of Teachers shared responsibility for creating the clumsy and cumbersome arbitration process, Brill laid the blame solely at the union's doorstep.

He followed up with his hyperbolically titled May 2010 New York Times Magazine feature "The Teachers' Unions Last Stand," which admired the Obama administration's attempt to pressure states to tie teacher evaluation and pay to students' standardized test scores. The article lavishly praised nonunionized charter schools while entirely blaming teachers unions for the achievement gap between poor and middle-class students.

Together, the two pieces had the kind of impact most journalists can only dream of. Rubber room teachers were reassigned to desk jobs, and their arbitrations were sped up. More significant, Brill's framing of the education debate, borrowed from reformers like Joel Klein and Michelle Rhee — teachers unions vs. poor kids — infiltrated the popular consciousness more deeply than it had before, presaging the September 2010 release of the pro–charter school, anti–teachers union documentary Waiting for Superman. Brill began to appear on panels with key figures in the education debate, including American Federation of Teachers (AFT) president Randi Weingarten and Harlem Children's Zone President and CEO Geoffrey Canada. And he embarked on an ambitious book project: a comprehensive history and analysis of the standards-and-accountability school reform movement called Class Warfare: Inside the Fight to Fix America's Schools.

Not surprisingly, given Brill's history of interest in only the most controversial school reform issues, the book is filled with misleading discussions of complex education research, most notably a total elision of the fact that "nonschool" factors — family income, nutrition, health, English-language proficiency and the like — affect children's academic performance, no matter how great their teachers are. (More on this later.) Class Warfare is also studded with easy-to-check errors, such as the claim that Newark schools spend more per student than New York City schools because of a more cumbersome teachers' contract. In fact, the New Jersey Supreme Court ruled in 1990 that the state must provide supplemental per-pupil funding to all high-poverty school districts, including Newark. As a result, New Jersey is considered a national leader in early childhood education, and Newark graduates more African-American boys from high school — 75 percent — than any other major city.

But here's the thing: by the closing chapters of his breezy, 478-page tome, Brill sounds far less like an uncritical fan of charter school expansion, Teach for America (TFA) and unionbusting and far more like, well, a guy who has spent several years immersed in one of the thorniest policy conversations in America, thinking about a problem — educational inequality — that defies finger-pointing and simple solutions.

Welcome to the beat, Brill!

One of Class Warfare's stars, a charter school assistant principal named Jessica Reid, unexpectedly quits her job at Eva Moskowitz's Harlem Success Academy in the middle of the school year; the charter chain's rigorous demands pushed the 28-year-old Reid, a dedicated and charismatic educator, to the brink of a nervous breakdown and divorce. "This wasn't a sustainable life, in terms of my health and my marriage," she tells Brill, who concludes that he agrees (at least in part) with education historian and charter school critic Diane Ravitch. You can't staff a national public school system of 3.2 million teachers, Ravitch tells Brill, with Ivy Leaguers willing to run themselves ragged for two years. Most of these folks won't move on to jobs at traditional public schools, as the uncommonly committed Jessica Reid did, but will simply leave the classroom altogether and head to politics, business or law, where they'll be paid more to do prestigious work, often with shorter, less pressure-filled hours.

That's the model of Teach for America, of course, another school reform organization with which Brill is somewhat frustrated by the end of his book. He comes to grasp the fundamental problem with TFA's conception of the teacher pipeline: Let's say the lowest-performing 10 percent of career teachers — 320,000 people — are fired. How will we replace them? TFA will contribute only about 9,300 corps members to the nation's schools in the coming school year; even if every graduate of a selective college entered teaching — and some would surely be terrible teachers — we'd still have a shortage. Education Secretary Arne Duncan was "actually making an important point," Brill concedes, when he said, "You can't fire your way to the top."