Accessibility links
Remembering The Chaos And Complexity Of Mexican Comic Cantinflas The Mexican actor's mile-a-minute brand of wordplay roiled viewers throughout the Spanish-speaking world, but made it difficult for him to break into the American market. Cantinflas, whom Charlie Chaplin once called the best comedian alive, would have turned 100 on Friday. 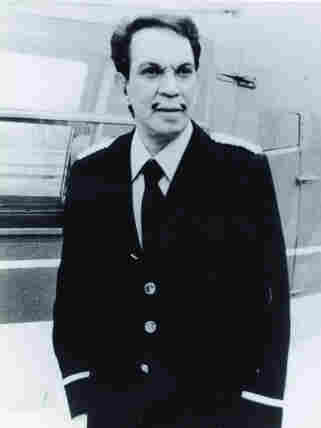 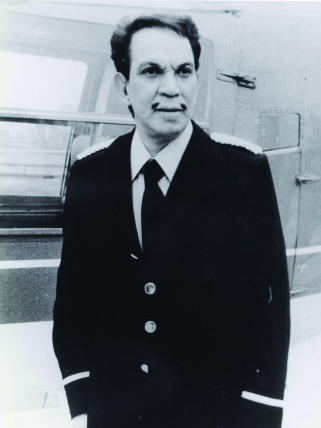 Last Friday would have been the 100th birthday of the Mexican comic legend Cantinflas. By the time of his death in 1993, Cantinflas had acted in 50 films, won a Golden Globe, and even inspired a new Spanish verb — cantinflear — in honor of his ability to play with the sounds of Spanish for comedic effect

But Cantinflas' journey to becoming Latin America's most famous comedian had humble origins. Cantinflas was born Mario Moreno on Aug. 12, 1911, in the working-class neighborhood of Tepito in Mexico City. He got his start performing in carpas, or tent theaters, that were Mexico's version of vaudeville. It was here that Moreno took on his nonsense nickname and the persona of an endearing, fast-talking vagabond.

In 1940, Cantinflas starred in the movie Allí Está El Detalle, which proved to be his breakout role. His character in the film, also called Cantinflas, spoke like Groucho Marx, but had the physical mannerisms of Charlie Chaplin. Perhaps it was his command of both physical and aural comedy that led Chaplin to call Cantinflas the best comedian alive.

Cantinflas' unique brand of wordplay roiled viewers throughout the Spanish-speaking world, including author Sandra Cisneros, who watched Cantinflas movies as a child in Chicago.

"You can never keep up with these Cantinflas movies because it was all about him speaking so quickly," says Cisneros. "I got used to these explosions of laughter, not always following the humor, but just watching the story and liking him because he was very likable." 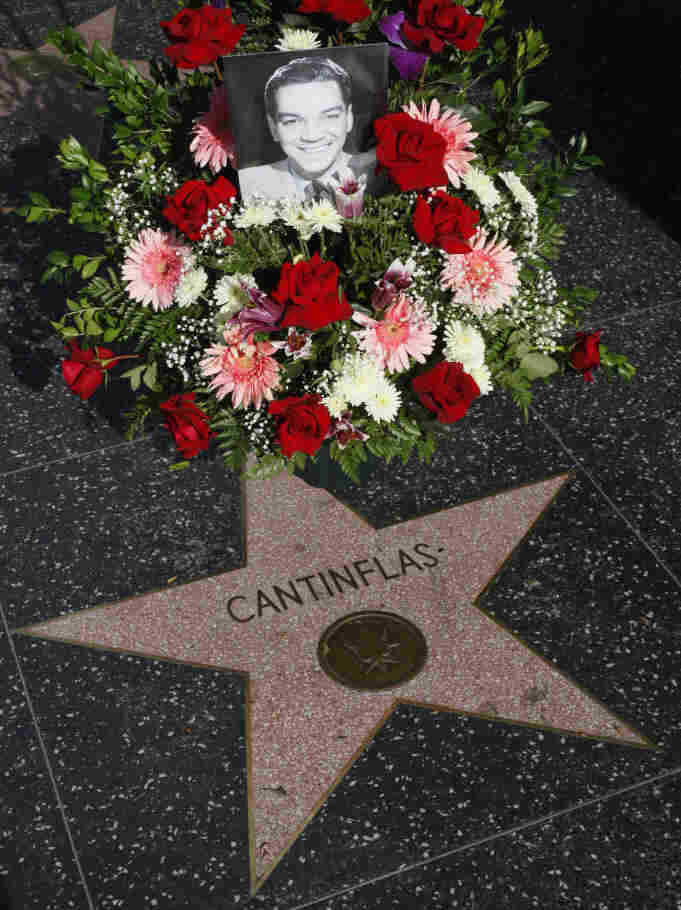 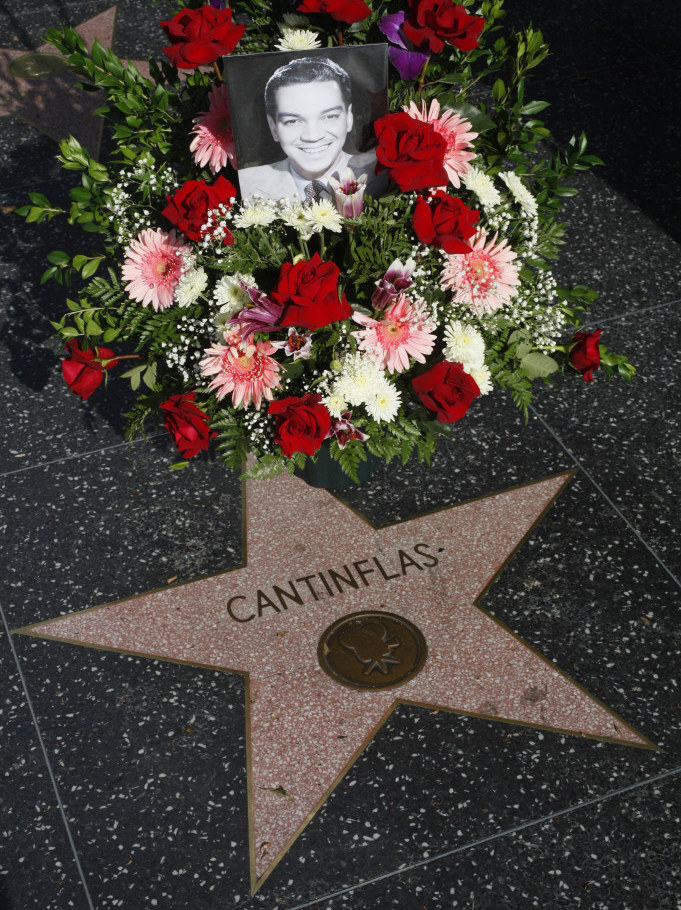 The difficulty of following his mile-a-minute dialogue dimmed Cantinflas' prospects of breaking into the American market, according to professor Jeffrey Pilcher of the University of Minnesota. But, Pilcher says, the complexity of Cantinflas' humor is what made him so popular across the Spanish-speaking world.

"Because his humor was so chaotic, so incomprehensible," Pilcher says, "I think it allowed people to place their own jokes in his mouth."

Cantinflas was able to reach American audiences in the 1956 smash Around the World in 80 Days. The film won the Academy Award for best picture, and Cantinflas snagged a Golden Globe for best comic actor. His role as a valet to Englishman David Niven let Cantinflas be Cantinflas.

But even with a star on the Hollywood Walk of Fame, Cantinflas' star still shines most in Latin America, where as Pilcher puts it, his films are touchstones like "the way that the Wizard of Oz is in the United States."