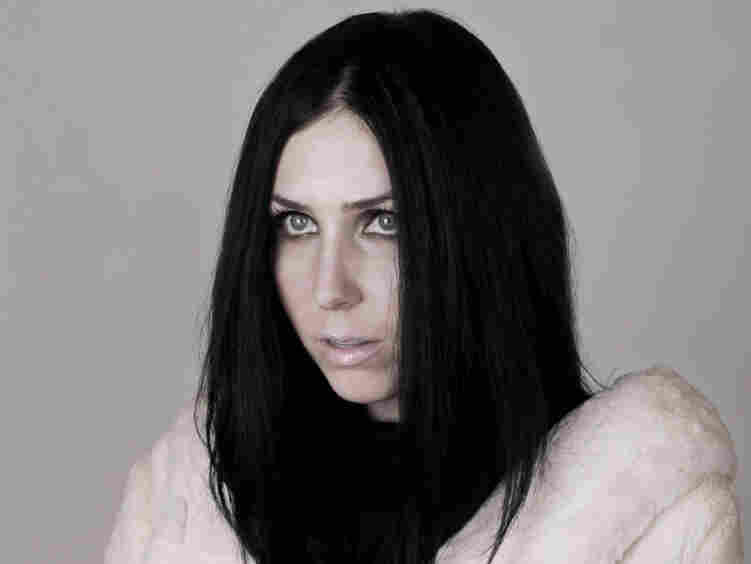 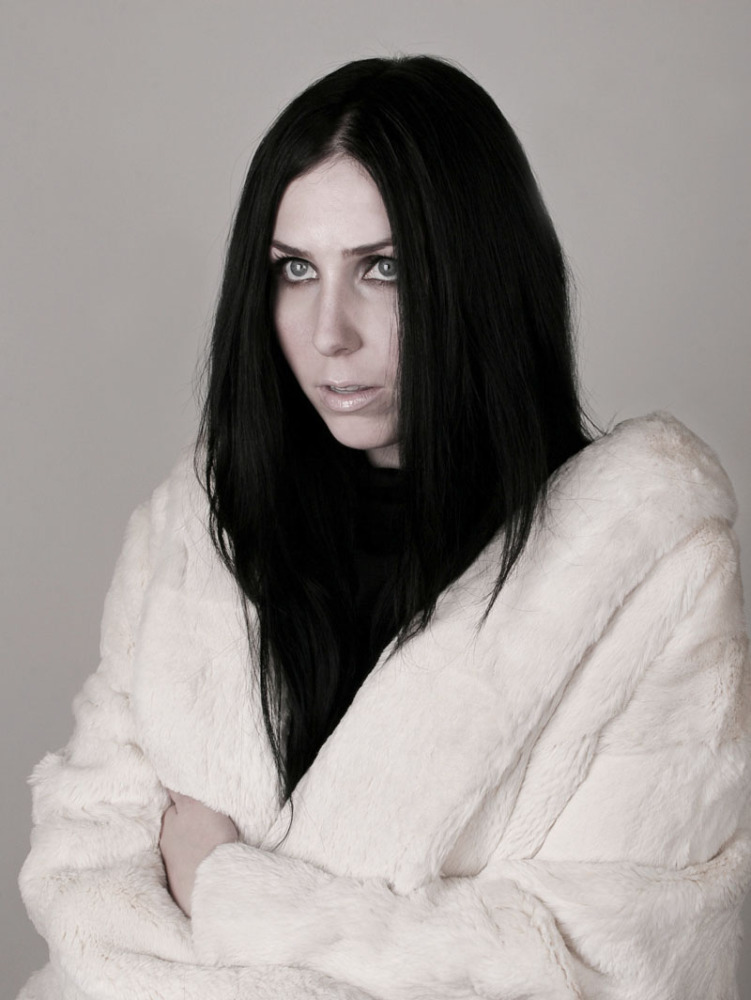 Charlene Bagcal/Courtesy of the artist

It's amazing what a little studio time can do for a home recorder, especially someone like Chelsea Wolfe. The L.A. artist's electric, doom-laden dirges were frustratingly hidden under gurgling tape hiss on her debut album, The Grime and the Glow. That's a murky cocktail recipe for exactly what I want in a record, but when the slow-burning bummer that is Apokalypsis hits your misery nerve in clear focus, it hits hard.

As if nodding to her tape roots, Apokalypsis (due out August 23) opens with a blackened 25-second noise snarl before leading into "Mer," a dark, minor-key swing of the OK Computer strain. Wolfe's vocals aren't always drenched in reverb, which is a good thing — there's a strident smokiness to her voice that needs to be front and center. For instance, a slow 'n' sad Codeine riff meets booming drums in "Tracks (Tall Bodies)," but her voice helps lift an otherwise heavy mood. At the other end is "Moses," a lush and bluesy funeral march that feels like we're witnessing something we shouldn't: a desperate plea.

But when Wolfe does wrap reverb around her voice, she's not hiding anything, only accentuating something darker. "Demons" ups the tempo of impending doom with driving, discordant guitars right out of early Sonic Youth, while "Movie Screen" loops glitched vocal samples over a doomy bass riff before launching into a dramatic closing credit. But it's "Pale on Pale" that really gets at what Chelsea Wolfe aims for: Albrecht Dürer's Apocalypse woodcuts rendered in a swirling, Black Sabbath-ian nightmare of a world engulfed in flames.

Like her fellow vaguely gothic femme fatales in Zola Jesus and Fielded, Chelsea Wolfe embraces the otherworldly lushness stemming from Kate Bush and Portishead's Beth Gibbons. But on Apokalypsis, Wolfe digs into the earth and finds something darker and more sinister.