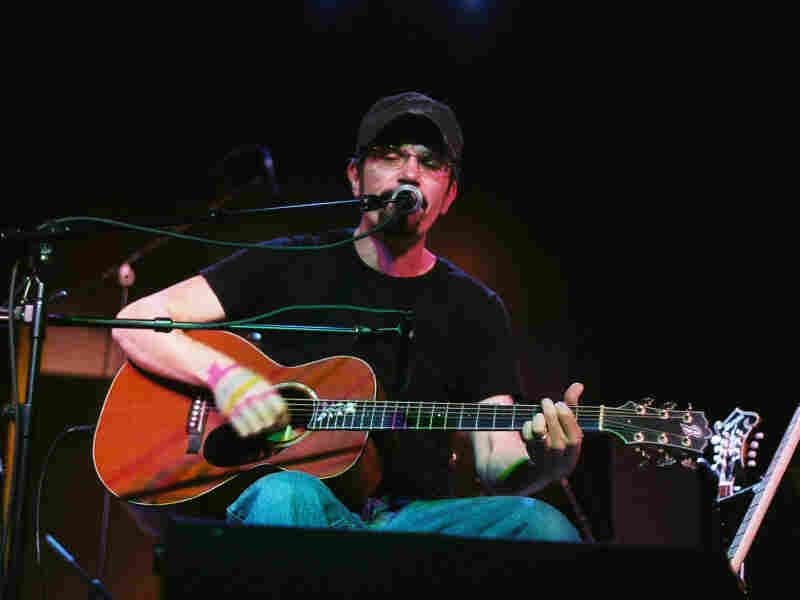 Brian Henneman and his band, The Bottle Rockets, explore their quiet side on a all-acoustic album. Eric Sheppard/Courtesy of the artist hide caption 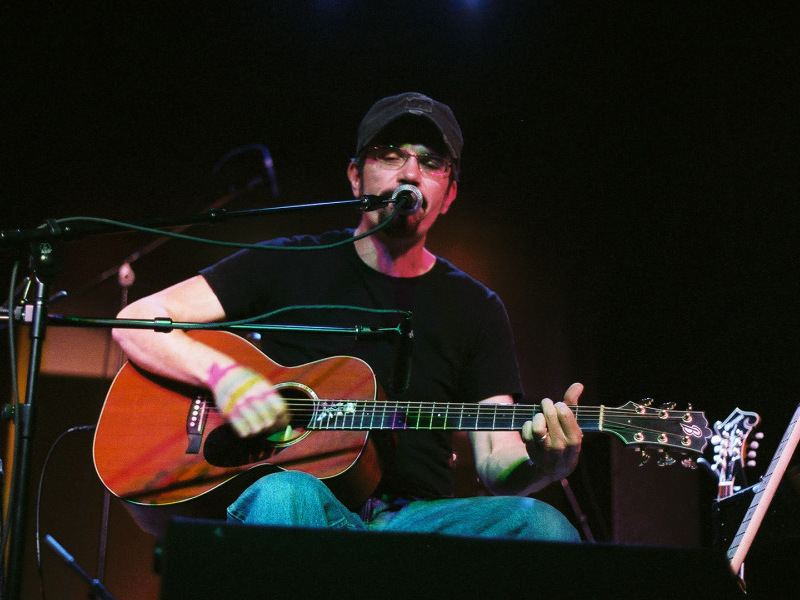 Brian Henneman and his band, The Bottle Rockets, explore their quiet side on a all-acoustic album.

Eric Sheppard/Courtesy of the artist

The Midwestern country-rock ensemble The Bottle Rockets have been playing together for close to 20 years. Along the way, they selected an audacious nickname for themselves — "The Best Band on the Planet" — which they've worked hard to live up to ever since. Frontman Brian Henneman says he prefers that name to the one some fans have settled on: "America's Greatest Bar Band."

"We were saddled with that because we predominantly played in bars," Henneman tells weekends on All Things Considered guest host David Greene. "But I think we're actually the worst bar band in America, because you have to pay attention to us."

A long attention span is a big help when listening to The Bottle Rockets, whose catalog features lots of winding story-songs, often based around downtrodden, working-class characters. The song "Kerosene" is a case in point.

"It's a story of a family just weren't making it, and didn't really have the money for kerosene, so they put gasoline in the heater of their trailer," Henneman explains. "The rest is history. They went up in flames."

That song and others from across the band's career appear, in stripped-down form, on the new album Not So Loud: An Acoustic Evening with the Bottle Rockets.