Accessibility links
And Now, Some Good News About The Economy It may seem hard to believe after such a tumultuous week on Wall Street, but a few areas are showing promise. 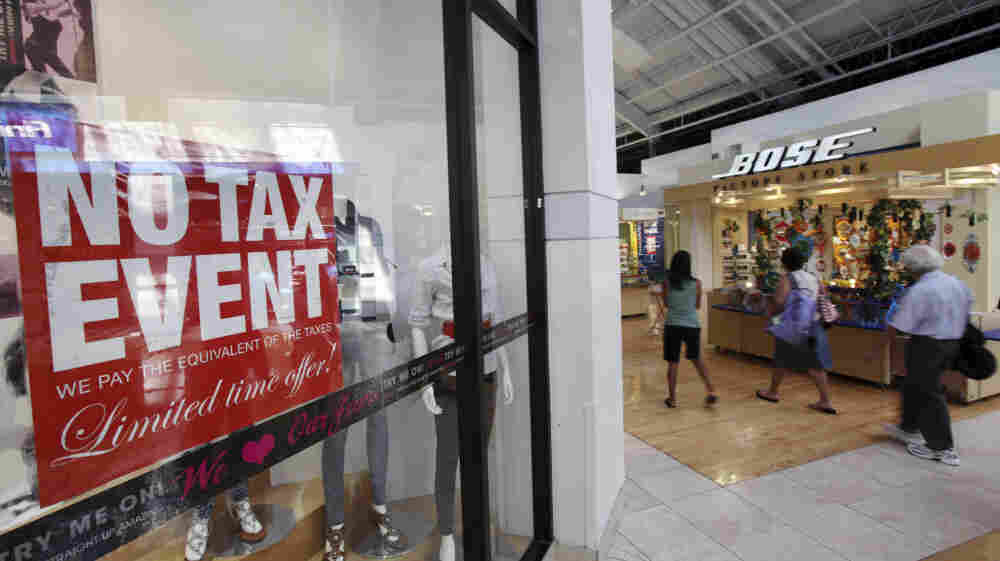 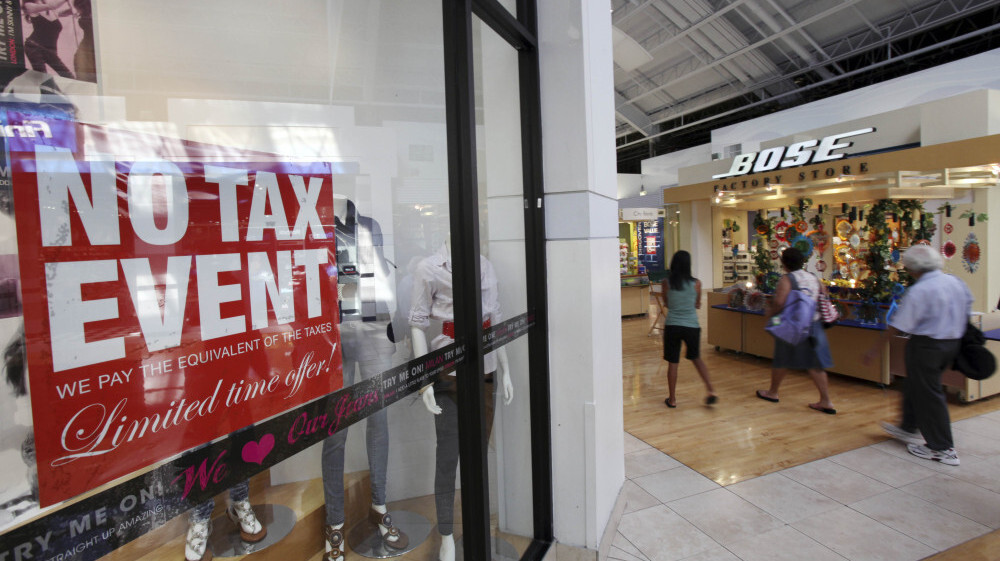 Things may look bad for the U.S. economy right now, but there are a few bright spots. Gas prices are down, retail sales are up, and jobless claims aren't as bad as they were. There, now, don't you feel better? The number of people seeking unemployment benefits fell last week below 400,000 for the first time in four months. It may seem hard to believe after such a tumultuous week on Wall Street, but economists do see a few bright spots.

For one, Americans with good credit scores can get some of the best housing bargains in decades. Freddie Mac's latest survey shows the average rate on 30-year, fixed-rate mortgages has dropped to 4.32 percent. That's down to the half-century lows set during the fourth quarter of last year.

At the same time, home prices are even cheaper than last year. The S&P/Case-Shiller 20-city composite shows that over the past five years, nationwide housing prices are 46.5 percent lower. The combination of low mortgage rates and low real estate prices is making it possible for more people to be able to afford their first homes.

And those who already own homes — at least those with good credit scores — can refinance mortgages to reduce their monthly costs. With cheaper mortgages, consumers can spend more money on retail goods. And in fact, retail sales are strengthening.

Also, another report last week showed first-time claims for state unemployment benefits fell by 7,000 during the first week of August, down to 395,000. That was a bit better than economists had been expecting.

Another silver lining involves the weaker dollar. When the U.S. currency is weak, U.S. manufacturers can compete more effectively with competitors in strong-currency countries.

Here's just one example: For the past year, investors from all over the world have been rushing to buy Swiss francs because that country is fiscally sound. But as a result, the Swiss franc has become a super-strong currency.

That makes real Swiss cheese expensive in other countries, so their sales have dropped dramatically. That's good news for American dairy farmers, who now have a competitive pricing advantage.

Perhaps the single best hope for the economy can be found in the drop in oil prices. This past spring, oil and gasoline prices shot up. Now with oil in a more reasonable price range – around $85 a barrel instead of $114 hit a few months ago – the economy is re-balancing itself. Cheaper oil is leading to cheaper gasoline for consumer in most regions of the country. So far, gas prices are down about few pennies a gallon, but may go lower this fall. Paying less at the pump could help consumers hang on to more of their money.