Accessibility links
Growing Pains Hurt Native American Food Company Quick access to credit is not an easy thing for any small business to attain. But it's even harder for Native American Natural Foods. Its headquarters in South Dakota sits on tribal lands and therefore has no value that could be used as collateral for a loan. 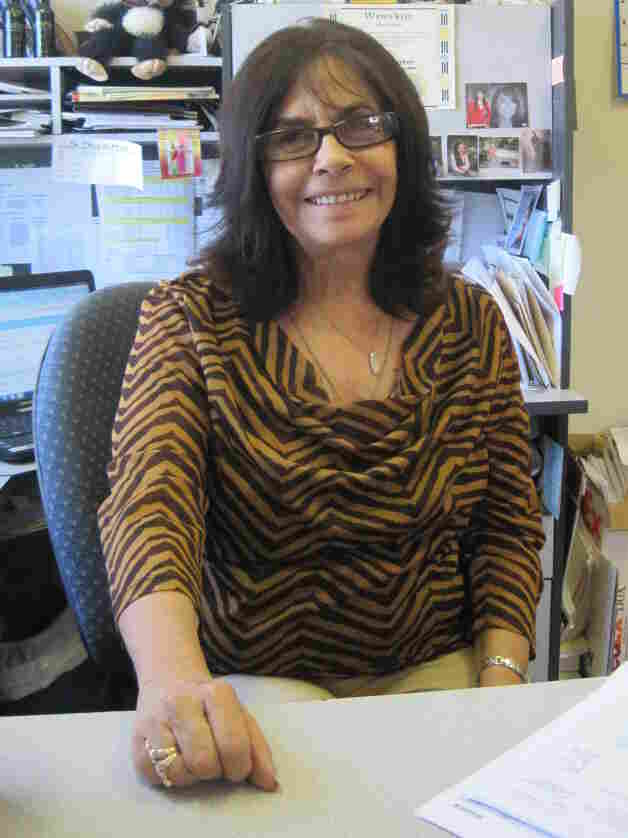 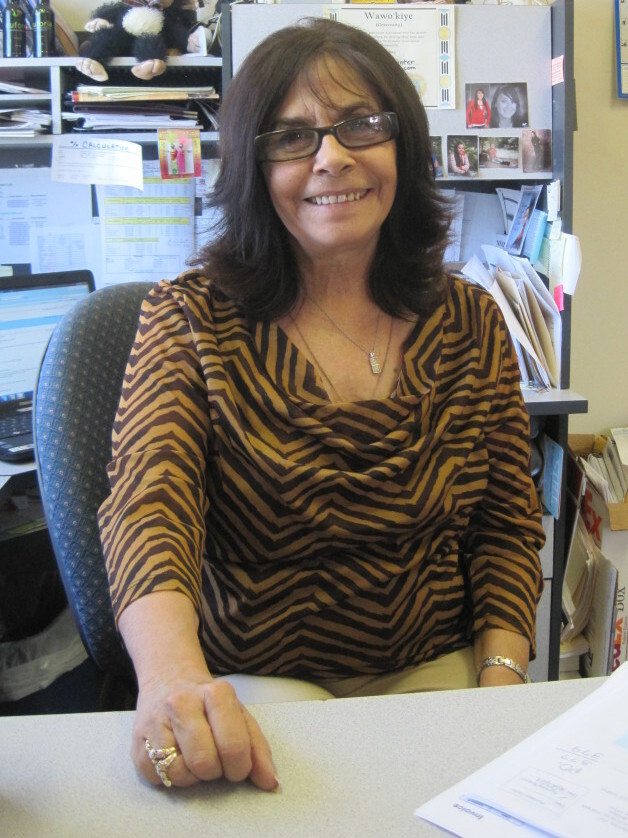 If you think unemployment is bad where you live, take a look at the Pine Ridge Reservation in South Dakota.

Tribal officials there say more than 70 percent of the working-age population is without a job. And within one of the nation's toughest local economies, a reservation-based business is struggling to grow.

The town of Kyle, S.D., sits among the rolling prairie and rugged Badlands of the Pine Ridge Reservation. This isolated community supports a handful of businesses, one of which is Native American Natural Foods, which makes energy bars, organic buffalo jerky and other meat products.

The company is one of six chosen to receive Social Venture Network's 2011 Innovation Awards. The organization, comprised of sustainable businesses that include Ben and Jerry's and Birkenstock, recognized companies that drive sustainability and community development while creating employment opportunities for underserved communities, including U.S. veterans, Native Americans and African war survivors.

From its base on Pine Ridge, Native American Natural Foods has grown in the past five years from scratch to projected annual sales of $1.5 million. Co-founder Mark Tilsen says its products, like the Tanka Bar, can now be found in 4,500 stores nationwide.

The Good News Is Bad News

What It Does: Makes and sells organic foods: Energy bars, buffalo jerky and other meat products.

Part of that bad news is that the buffalo hot dogs the company sells have done 12 times better than projected, so now it needs to quickly come up with $80,000 to buy the raw materials needed to fill the new orders.

But in this economy, quick access to credit isn't so easy. And Native American Natural Foods faces bigger hurdles than most other small businesses: The land that the company headquarters sits on has no value as collateral.

That's because on Indian reservations, tribal lands are held in trust by the government. So the 6,000-square-foot building that is almost paid for doesn't show up on the company's bottom line.

"We literally went to every single lender in western South Dakota that would talk to us," Tilsen says. "I think we met with 11 banks, and none of them would even submit the application."

Tilsen's company is not alone. Entrepreneurs across the country complain that banks have become too risk averse and many have stopped lending to small businesses.

"That's the toughest thing when you get a company that's growing, because they need the working capital to grow, but they don't have the collateral to give you for that growth," says Rick Rylance, the regional president for Dacotah Bank — one of the banks that turned the company down.

The net percentage of banks tightening standards for commercial and industrial loans to small firms has dropped since the 2008 financial crisis.

There are several government programs designed to bridge the gap and spur development in Indian country, but critics like Brian Brandt say they all require collateral.

Brandt is president of the Center for Business and Economics of the Northern Plains, an organization comprising retired business executives who try to help younger entrepreneurs make a go of it.

"The models that we have right now for lending, not only in Indian country but into businesses of this size, are broken, and it's going to take a relatively sophisticated approach to change that dynamic," Brandt says. "And I don't see any on the horizon right now."

Native American Natural Foods is still operating, but without the help of a government-backed loan. The company combined the resources of several organizations, including a wealthy Minnesota tribe and a community development fund that operates in inner-city Los Angeles.

The company managed to pull together a half-million-dollar loan that will allow it to meet the growing demand.

Back at company headquarters, an employee is cellophane-wrapping a gift basket of organic buffalo sausage and jerky on its way out to a customer.

Jobs like this one are hard to come by here. And business leaders say that won't change until they can get better access to the loans they need to help their businesses grow.