Accessibility links
'Wendy' Shines Spotlight On Beloved Playwright With Wendy and the Lost Boys, Julie Salamon has written the perfect biography for playwright Wendy Wasserstein's legions of fans, a book as entertaining and personable as its subject. 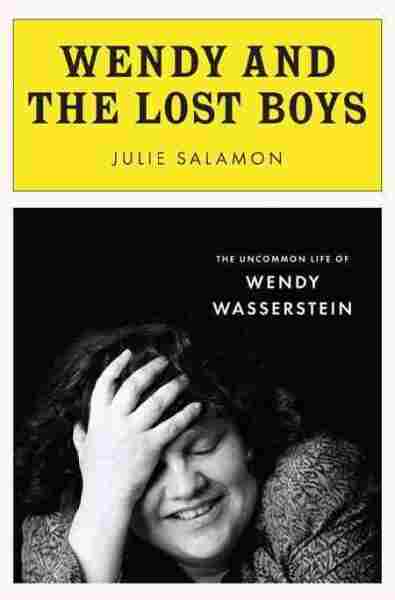 The Uncommon Life of Wendy Wasserstein

Playwright Wendy Wasserstein belongs to that rare group of beloved writers (which also includes Nora Ephron and Anne Lamott) who make readers feel as if they're talking to them personally, like intimate friends. When she died of lymphoma in January 2006, at 55, the overflow crowd at her memorial service in Lincoln Center's 1,080-seat Vivian Beaumont Theater was packed not just with scores of close friends (many as famous as she was), but with mourners who knew her only through her work — including Uncommon Women and Others, The Heidi Chronicles (which won both a Pulitzer Prize and a Tony Award), The Sisters Rosensweig and the funny and touching personal essays collected in Bachelor Girls and Shiksa Goddess. Yet these people grieved as if they had lost a dear friend.

With Wendy and the Lost Boys, Julie Salamon — a former reporter for the Wall Street Journal who has published numerous nonfiction books but no prior biographies — has written the perfect biography for Wasserstein's legions of fans, a book as entertaining and personable as its subject. She underscores how the playwright, a "quintessential baby boomer, part of the generation captivated and characterized by Peter Pan," carefully manipulated her own narrative, revealing different aspects of herself to different people, using "humor as a dodge, intimacy as a smoke screen."

Wasserstein channeled concerns about balancing career and personal life — shared by so many women in her generation — into her plays. Although Salamon focuses more on the life than on the work, she does a good job of highlighting the autobiographical aspects of Wasserstein's dramas, always flagging "the Wendy character." But the juicy heart of this book centers on the remarkable Wasserstein family, and on Wendy's numerous, intense relationships with mainly gay men (including fellow playwrights Christopher Durang and Terrence McNally, and producer Andre Bishop), which took the place of marriage for her.

Among the many mysteries Salamon explores is the much-debated paternity of the child that Wasserstein, like her character Heidi, decided to have as a single parent. At 48, after nearly a decade of fertility treatments, the writer gave birth to Lucy Jane, who was born three months premature and weighed under 2 pounds, taking a great toll on Wasserstein's health. Although one of Wasserstein's pals from Yale Drama School, Broadway costume designer William Ivey Long, had been an early collaborator on the baby project, Salamon concludes that Lucy Jane was probably conceived with more viable input from a sperm bank. 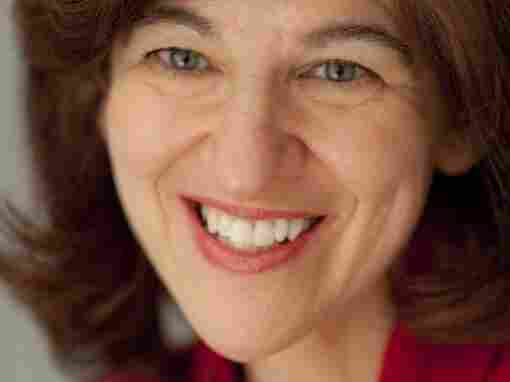 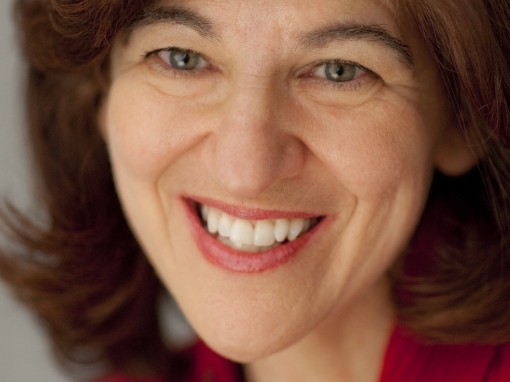 Julie Salamon's previous books include Hospital and Facing the Wind.

The Wasserstein family story could fill its own book. Wendy, the youngest of five children, got her energy, charm and penchant for "anecdotal sleight of hand" from her mother, the irrepressible, overbearing Lola, nee Liska Schleifer, in Wloclawek, Poland. Wendy's oldest siblings, Sandra and Abner, were actually her half-siblings/cousins, offspring of her mother's first husband, George Wasserstein, who died at 29 of peritonitis. Two years later, Lola had married George's younger brother, Morris, a partner in the family's ribbon manufacturing business. It was by chance years later that her three younger children — Georgette, Bruce, and Wendy — learned about their mother's first marriage.

If Sandra (who died at 60 of breast cancer) was a role model for Wendy — a business executive who broke the corporate glass ceiling for women — Abner, who suffered from seizures and developmental difficulties, was a source of consternation. By the time Wendy was born in 1950, he had been institutionalized and largely airbrushed from the family picture — a troubling "symbol of what might happen to children who didn't meet Lola's standards." This left just one son at home, the doted-upon Bruce, three years Wendy's senior. He became a billionaire investment banker, a titan of mergers and acquisitions. At his death from heart failure at 61, he left a widow, three ex-wives and six children — including Lucy Jane, whom he had adopted with his third wife after Wendy's death less than four years earlier.

The best biographies revivify their subjects while immersing you in their world. Wendy and the Lost Boys puts Wasserstein's most complex character — the driven, social, secretive, confessional, comic, endearing, restless, generous, cookie-fueled, weight-conscious woman that she was — center stage, under bright lights. It's a riveting production.

Read an excerpt of Wendy And The Lost Boys