Accessibility links
Weekly Standard: Paul Ryan's Presidential Potential Despite congressman Paul Ryan stating that he won't be running for president, many GOP members are calling for for him to step up to the plate. Stephen F. Hayes of The Weekly Standard shares some of the pro-Ryan rhetoric and speculates on whether or not the congressman will answer the call. 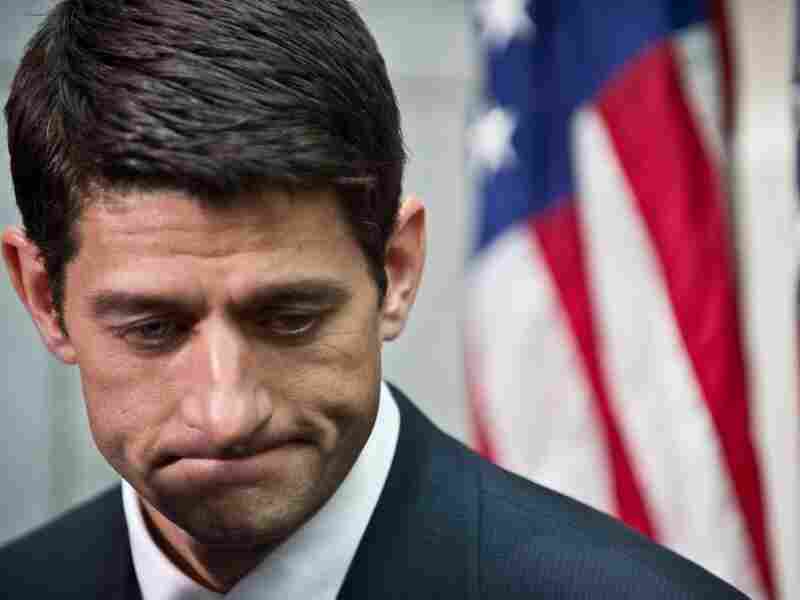 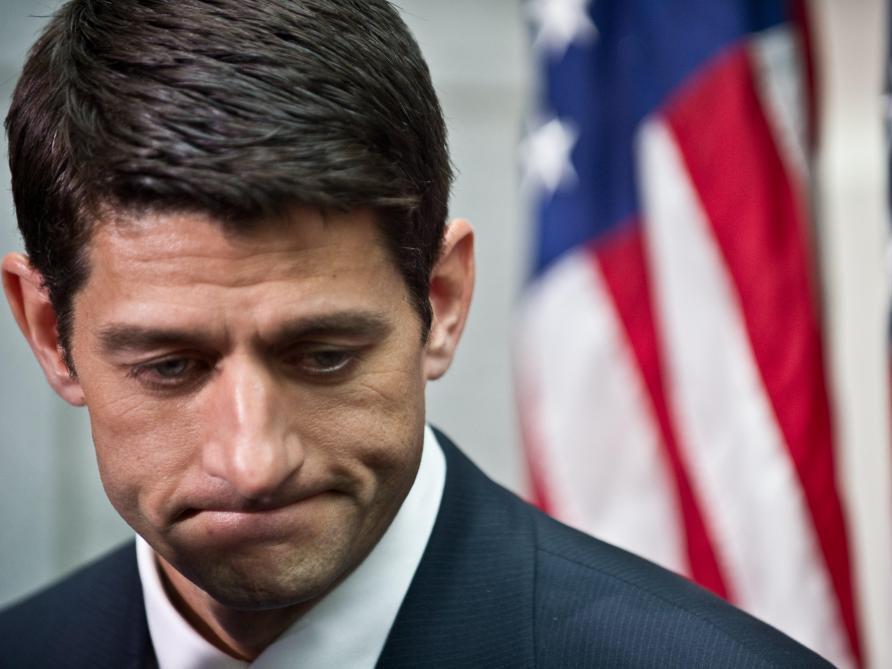 Read Another Opinion On Paul Ryan's Potential Presidential Candidacy From The New Republic.

Stephen F. Hayes is a senior writer at The Weekly Standard.

As Wisconsin congressman Paul Ryan comes to a final decision about running for president, several top national conservatives are encouraging him to join the race. Ryan, who has been seriously but quietly considering a presidential bid for several months, is expected to decide on a run in the next two weeks.

Indiana governor Mitch Daniels hopes he runs. "If there were a Paul Ryan fan club, I'd be a national officer," Daniels said in a phone interview Wednesday morning.

"I don't think it's a secret that he was strongly encouraging me to try. I've been strongly encouraging him to run as well. He has all the qualities our party needs to be emphasizing in these elections. He can explain — and is willing to explain — in plain English why today's policies are a disaster for the middle class, and he has the smarts to go toe-to-toe with the people who are saying misleading things about the proposals that he's put out there."

That's a view that is likely to matter. Ryan has said that his decision to reconsider a presidential bid came only after Daniels called him to say that he had decided against a run. The two men share a belief that reducing our national debt — and reforming the entitlements that are growing it — must be at the center of the presidential debate in 2012. Ryan told a Milwaukee radio station on Friday that he is unsatisfied with the current Republican field and disappointed the current crop of candidates has not gotten specific with their proposals.

Daniels says he has spoken to Ryan about a bid and encouraged him to run, but that they haven't talked in the past couple of weeks. He disagrees with those who believe that the political calendar makes another entry too difficult. "It's not too late. If it's not too late for Rick Perry, it's not too late for Paul. I'm a more-the-merrier kind of guy about the primary field. Absolutely there's time."

Daniels also dismisses concerns about Ryan's age. "It didn't stop the last guy," he says, laughing. "This president would have a hard time arguing that Paul wouldn't be a serious candidate." When asked if that might be an object lesson, Daniels says no. "It's a natural question but I think people would be reassured both by hearing him talk and by the people he'd put around him."

Another prominent conservative reformer, Jeb Bush, also thinks Ryan should run.
"Paul Ryan would be a formidable candidate. I admire his substance and energy. Win or lose, he would force the race to be about sustained, job-creating economic growth and the real policies that can achieve it."

Ryan has been receiving encouragement from his colleagues in the House for months. California congressman Devin Nunes, who has worked extensively with Ryan on entitlement reform and spending issues, has been pushing Ryan for months. So has John Boehner, according to two sources familiar with their conversations. Boehner has praised Ryan as a "natural candidate" to fellow House Republicans.

Ohio congressman Jim Jordan, a leading conservative in the House and head of the Republican Study Committee, is also bullish on a possible Ryan bid. "He'd certainly be an asset to the race. When Paul talks about Cut, Cap, and Balance as a key to solving America's debt problem, people get it."

Ryan is in Colorado vacationing with his family this week. Three sources close to Ryan tell The Weekly Standard that his wife, Jana, is "on board" with a presidential bid. "That is a very big deal," says one Ryan confidant. "Not that she's enthusiastic, but she understands and she's with him on it."

Ryan is also spending this time talking to friends and advisers as he tries to finalize his decision. Bill Bennett, who counts as both, will be taking a hike with Ryan later this week and will be talking to him about a run. "I'll be with him in the next couple days and I expect to have some good long talks," Bennett says from Colorado.

When Ryan first considered running for Congress, he went to Bennett for advice, asking his mentor if a run would "pass the laugh test." Bennett told him it would and encouraged him to try. Ryan listened.

During their chats later this week, Ryan will almost certainly pose the same question and Bennett will give him the same answer.