Accessibility links
Foreign Policy: Mandy Moore Takes Lead In Cameroon Mandy Moore is best known for her singing and acting but her other, and perhaps more important, role is in her humanitarian efforts in Cameroon. Josh Rogin of Foreign Policy discusses how the star has helped bridge party lines to bring aid to a struggling country. 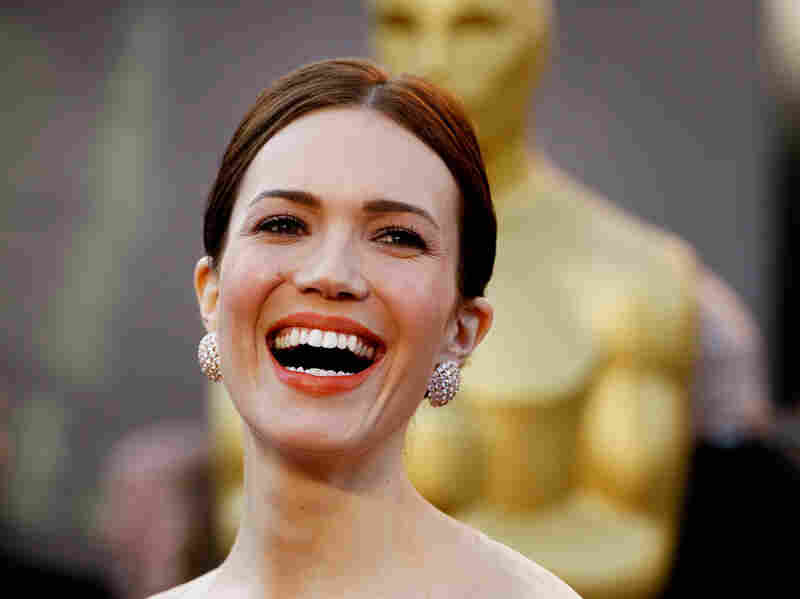 Singer and actress Mandy Moore arrives before the 83rd Academy Awards on Sunday, Feb. 27, 2011, in the Hollywood section of Los Angeles. In addition to being a successful actress and singer, Moore works fight malaria in Africa. Matt Sayles/AP hide caption 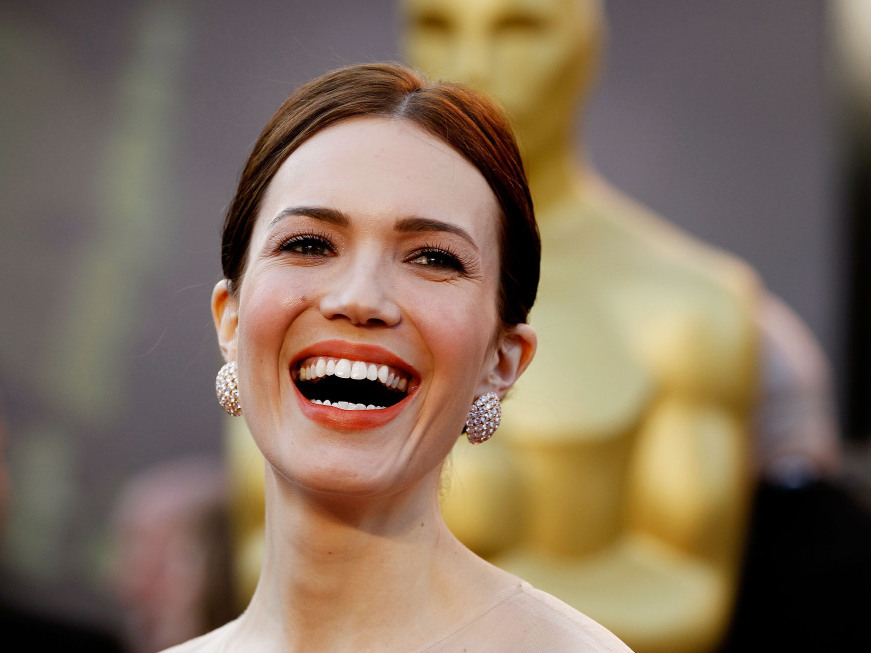 Singer and actress Mandy Moore arrives before the 83rd Academy Awards on Sunday, Feb. 27, 2011, in the Hollywood section of Los Angeles. In addition to being a successful actress and singer, Moore works fight malaria in Africa.

Josh Rogin is a staff writer for Foreign Policy.

At least there's one person who is bringing Democrats and Republicans together this summer. Actress, singer and humanitarian Mandy Moore recently led a bipartisan delegation of congressional staffers on a trip to Cameroon to promote foreign aid and disease prevention there.

Moore spoke with The Cable late last week from the Cameroonian capital of Yaounde, where she was finishing up a visit before the lauch of Cameroon's upcoming country-wide campaign to give out long-lasting insecticide treated anti-malaria mosquito nets. The visit was organized by Nothing but Nets, run by the U.N. Foundation and the global health organization Population Services International (PSI). Moore has been an ambassador with PSI for over two years.

"Every 45 seconds a child dies of malaria and this is the number one leading cause of death here in Cameroon," Moore told The Cable. "I'm here with this bipartisan congressional delegation to learn how this net distribution actually happens.... I've loved coming here with them because they ask some hard hitting questions."

The delegation visited a clinic run by the Chantal Biya Foundation, met with private sector leaders and UNICEF representatives, filmed a public service announcement in a rural area that is receiving nets, and distributed nets at a local orphanage. Moore also met with Prime Minister Philemon Yang and Minister of Public Health Andre Mama Fouda.

Moore's trip comes right in the middle of a fight over foreign aid funding in Congress. Moore said the plight of the Cameroonians was one issue that shouldn't fall victim to partisan bickering or short-term cost-cutting.

"I think it's lovely that it's a bipartisan delegation. I think this is an issue that effects and unites both Republicans and Democrats," she said. "African economies are critical to the health of our economy, from manufacturing to consumer goods, and even with some of the things that I do in terms of music and films."

"One of the things I love about our country is that we are a generous country and the work that we're doing here and elsewhere in the developing world is having real, measurable results and I feel fortunate that the congressional staffs can see that as well."

Moore didn't perform during the trip, but the Cameroonians put on a show for her and her team. They threw a gala that included traditional dancers who had the name "Mandy Moore" painted in pink letters on their stomachs.

"For what I pay every day for lunch at Longworth House Office Building cafeteria, I can save two lives in Cameroon from deadly malaria, which kills a significant portion of this country's population each year," one of the staffers on the delegation told The Cable. "Major props to Mandy for making this a priority in South Sudan, Central African Republic and now Cameroon, and for dedicating her platform to malaria prevention."