Accessibility links
Rosanne Cash Runs Down Her Father's 'List' When Cash was 18, her father (you know him as Johnny) presented her with a gift: a list of 100 essential country songs to help the budding singer-songwriter connect with and better understand the music that came before her. After holding on to it for the past few decades, Rosanne Cash decided to turn that gift into The List, her new album. 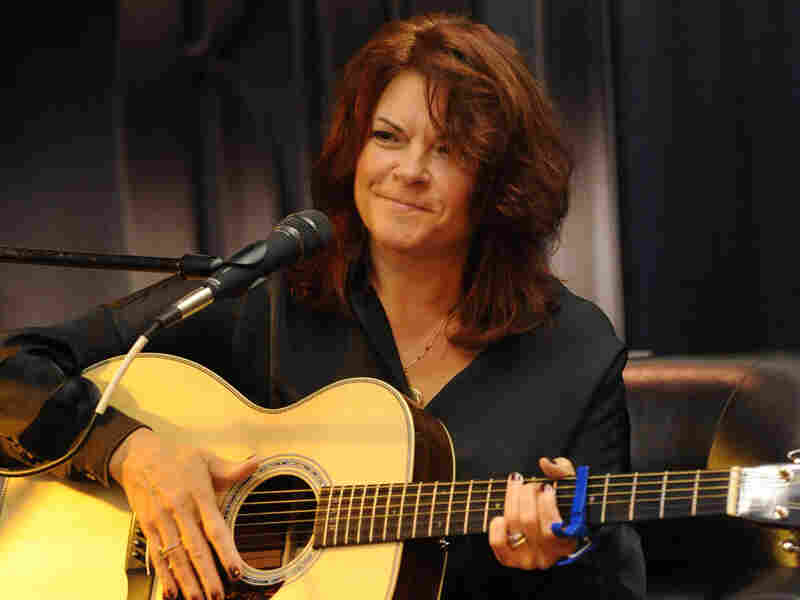 Also an author, Rosanne Cash is working on a non-fiction book. She has previously written Bodies of Water and a children's book, Penelope Jane: A Fairy's Tale. Rick Diamond/Getty Images hide caption 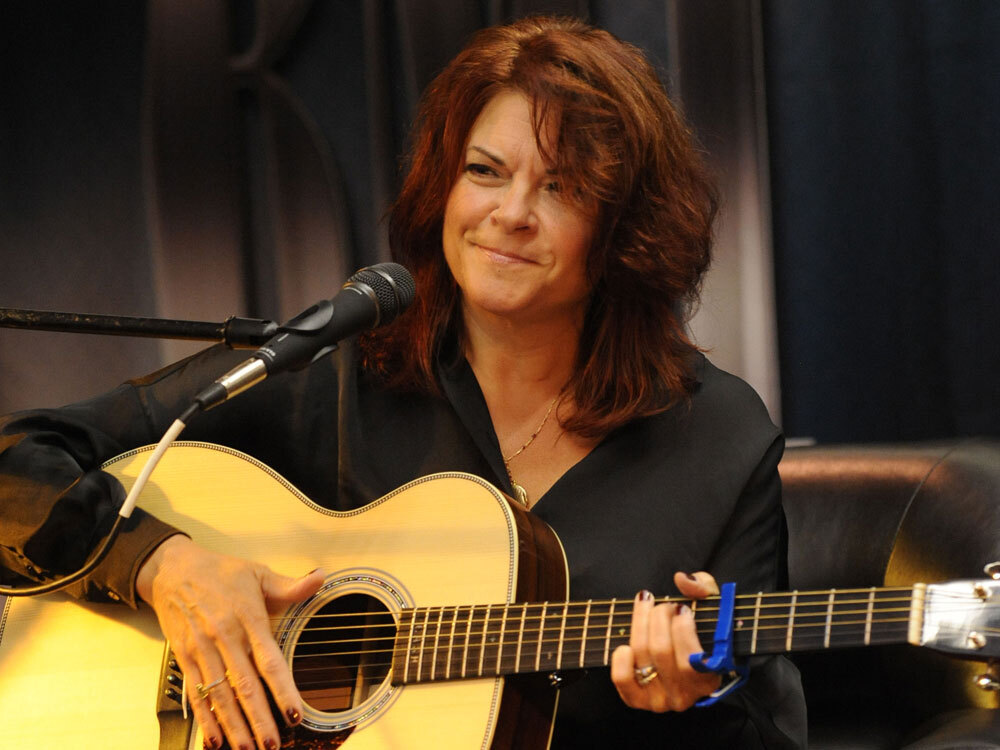 Also an author, Rosanne Cash is working on a non-fiction book. She has previously written Bodies of Water and a children's book, Penelope Jane: A Fairy's Tale.

When Rosanne Cash was 18, her father (you may have heard of him; some call him the Man in Black) presented her with a gift: a list of 100 essential country songs, chosen to help the budding singer-songwriter connect with and better understand the music that came before her.

She was more focused on writing her own songs than on interpreting the songs of others, and she succeeded in becoming known as a songwriter. Rosanne Cash recorded several No. 1 country hits, then left Nashville and established herself as a singer-songwriter in the indie-rock world.

After holding onto that list for the past few decades, Cash decided to turn her father's gift into a singularly personal new album — titled, not surprisingly, The List.

The 12-track disc, the younger Cash's first recording made up entirely of other writers' songs, collects her interpretations of titles from her father's list. Among the artists who've joined her for featured tracks are Bruce Springsteen, Elvis Costello and Rufus Wainwright.

So how did her father come to prepare a list for her?

"When I was 18 years old, I went on the road with my dad after I graduated from high school. And we were riding on the tour bus one day, kind of rolling through the South, and he mentioned a song," Cash says. "We started talking about songs, and he mentioned one, and I said I don't know that one. And he mentioned another. I said, 'I don't know that one either, Dad,' and he became very alarmed that I didn't know what he considered my own musical genealogy. So he spent the rest of the afternoon making a list for me, and at the end of the day, he said, 'This is your education.' And across the top of the page, he wrote '100 Essential Country Songs.'"

Despite his own label, Johnny Cash didn't limit his choices with a strict definition of "country" music.

"The list might have been better titled '100 Essential American Songs,' because it was very comprehensive. He covered every critical point in Southern and American music: early folk songs, protest songs, Delta blues, Southern gospel, early country music, Appalachian. Everything that fed into modern country music was on that list."

Cash is primarily known as a singer-songwriter; she performs her own songs, and not typically covers. How did she feel about recording an album of other people's songs?

"It was a little scary at first, because I didn't ever want to put my voice front and center. You know, I was a songwriter; that was the torch I carried. This is an honorable profession. This is what I do. I'm a songwriter," she says. "My voice just serves what I'm writing about. So to let all that go, I mean, bring the sensibilities of it actually to the song choices, but to just be the interpreter was incredibly liberating, really fun."

Cash says there is a legacy to preserve — and it isn't just her father's.

"You know, people who weren't around to hear Patsy Cline's version of 'She's Got You,' or a song like 'Take These Chains,' or never heard Ray Charles' Modern Sounds in Country and Western Music or Hank Snow or any of these people. So, I always felt like, you can't imagine the Scots or the Irish without Celtic music," she says. "You can't imagine us, the Americans, without these songs. They are so important to us. You know, it would be a tragedy if they were just, you know, you had to — if they were just in a museum, or if they were just archived somewhere; if they weren't still being performed."

Listen to the rest of Terry Gross' interview with Rosanne Cash here.