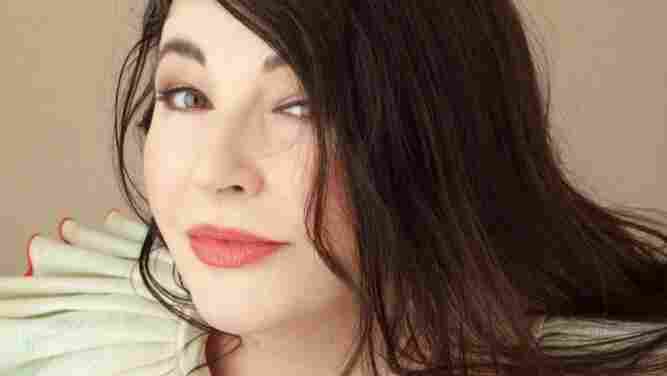 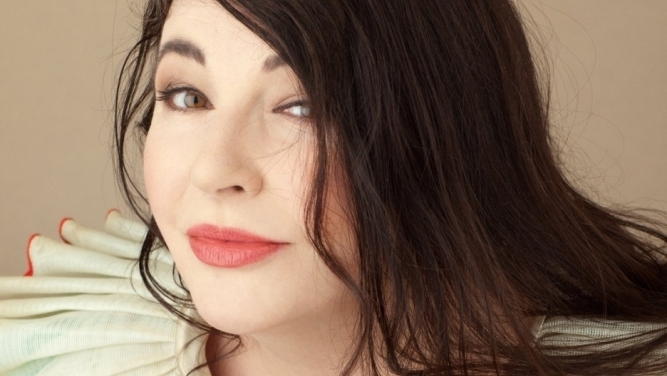 Kate Bush's first album, Kick Inside, was released in 1978, when Bush was just 19 years old. The single, "Wuthering Heights," shot to the top of the UK pop charts and stayed at No. 1 for months.

Today, Bush remains a singular voice in pop music. Her literate lyrics, unique voice and whimsical arrangements have won her a dedicated fan base around the world, and her work has been hugely influential on a new generation of artists, from Tori Amos to the Decemberists.

For a star of her stature, she's retained an extraordinary amount of creative control over her body of work, producing her own records since the mid-'80s. Her latest album, Director's Cut, is a re-recording and re-imagining of songs from two older albums, 1989's The Sensual World and 1993's The Red Shoes.

Speaking from her home studio in England, Bush discusses the process of breathing new life into the tracks she originally recorded over a decade ago.

"You only have control over what you can do at the time," Bush says, "In hindsight, I think it's quite common to look back and think, 'Oh, I could have done this,' or 'I could have done that,' and that was really something I wanted to play around with."

Hear more from Bush, along with tracks from Director's Cut, in an in-depth interview on today's World Cafe.