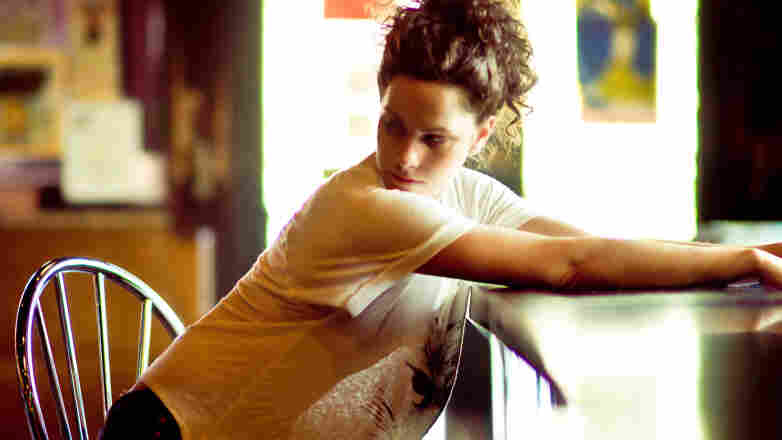 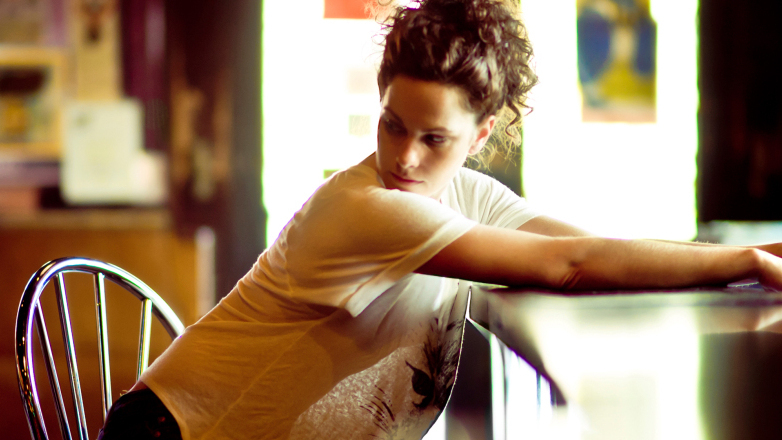 You Can't Keep Me

2009 was a difficult year for singer-songwriter Amy LaVere: Her producer died, her guitarist quit, and she split up with longtime boyfriend Paul Tyler, who had also been her drummer. LaVere poured her emotion into her writing, and the album that resulted was this year's Stranger Me.

"I went into this [album] probably with more insecurity than I have ever had," LaVere tells NPR's Laura Sullivan. "Just even the title of the record, Stranger Me, is me saying I don't really know who I am in this."

LaVere and Tyler mended their working relationship during the making of Stranger Me, and he returned to the studio to perform on the album. But LaVere says she still gets emotional when singing "Tricky Heart," which is about the two years leading up to their separation.

"I don't have stage fright, necessarily, but I think a lot of the way I cope with what might resemble stage fright is that I definitely lose myself in the stories," LaVere says. "I think about where I was when I wrote it just about every time I perform."

There's at least one silver lining: Stranger Me has been critically praised, earning a nod from Spin magazine as "the breakup album of the year."

"It's been embarrassing how well the record has been received," LaVere says. "It's wildly exceeded my expectations, and I'm grateful for it."