Accessibility links
Master Hacker Kevin Mitnick Shares His 'Addiction' The "World's Most Wanted Hacker" broke into scores of big phone and tech companies and evaded the FBI for several years. Now Mitnick is out of prison and hacking again, but this time, it's different. 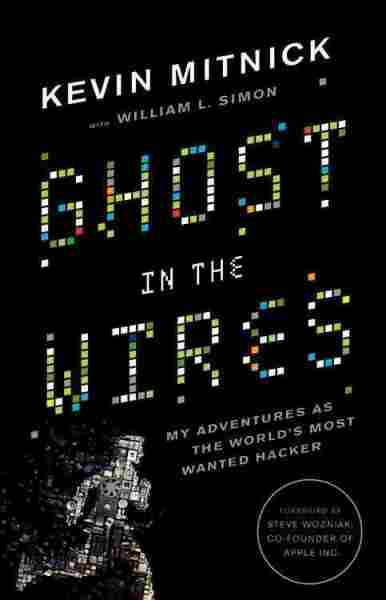 Ghost in the Wires

My Adventures As the World's Most Wanted Hacker

Title
Ghost in the Wires
Subtitle
My Adventures As the World's Most Wanted Hacker
Author
Kevin Mitnick and William L. Simon 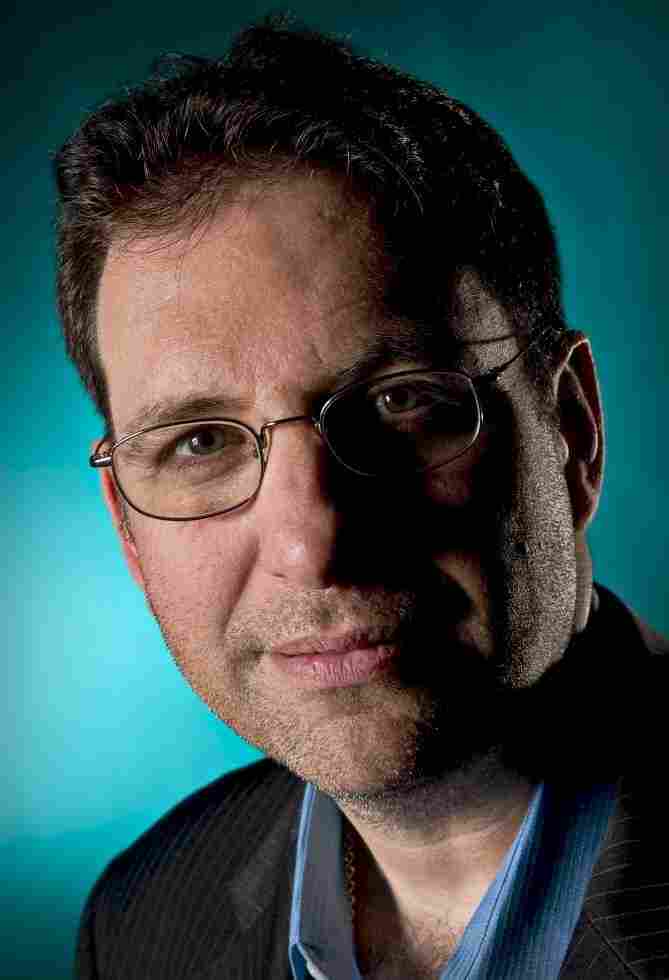 Former computer hacker Kevin Mitnick now works as a security consultant. He is also the author of The Art of Deception and The Art of Intrusion. Jari Tomminen hide caption 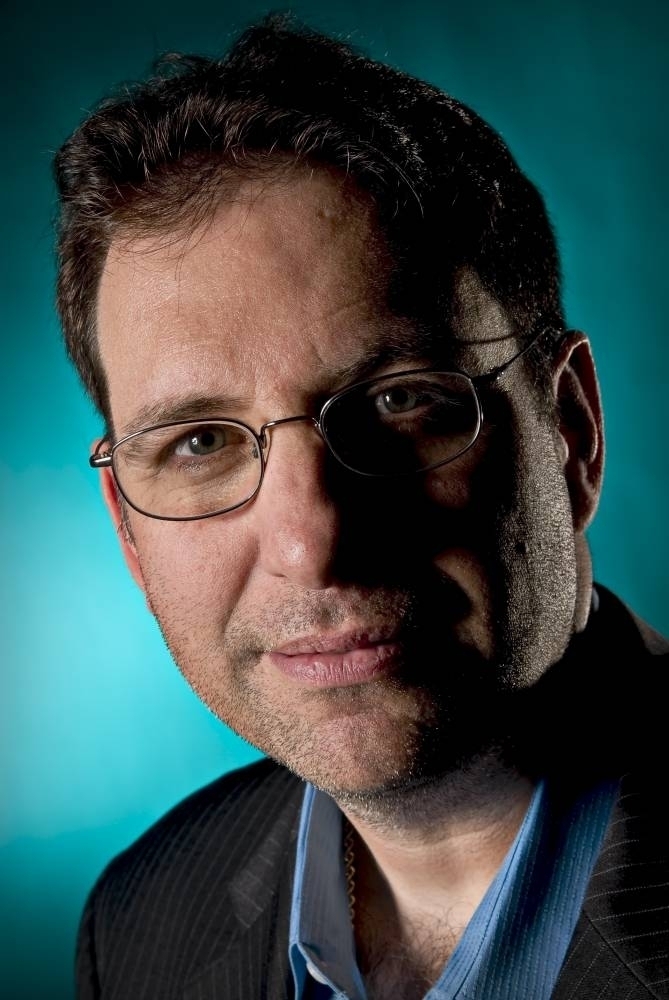 Former computer hacker Kevin Mitnick now works as a security consultant. He is also the author of The Art of Deception and The Art of Intrusion.

Famed hacker Kevin Mitnick was 12 years old when he realized he could talk his way to glory and free bus rides.

Mitnick figured out he could ride for free if he found a way to punch his own transfer. He conned a bus driver into telling him where to buy a punch, dug a packet of blank transfers out of a dumpster, and presto – free rides.

That story appears in Mitnick's new memoir, Ghost in the Wires: My Adventures as the World's Most Wanted Hacker.

Those free bus rides were the beginning of a career in trickery that eventually landed Mitnick in federal prison for hacking into scores of big phone and tech companies.

But Mitnick tells weekends on All Things Considered host Laura Sullivan that he was never interested in money or power. "My motivation for hacking was all about the intellectual challenge, the seduction of adventure, and, most importantly, the pursuit of knowledge," he says. "I just wanted to learn everything there was."

Computer wizardry plays a huge role in Mitnick's story. But even more important is what he calls "social engineering" — posing as a trusted figure to con someone out of important information. "Like giving out a password," Mitnick says.

Yet Mitnick says he prefers to social-engineer people into doing things for him, like when he had the wiretaps on his father's phone lines checked. Or when he got an insider to copy the source code for a computer operating system onto a tape and mail it to him.

Mitnick's exploits got him into hot water over and over again, putting immense strain on his family and his marriage. But he just couldn't stop hacking. "It was kind of an addiction," he says. "It was a passion, and an addiction, and I just loved doing it."

He researched his targets ahead of time so he could sound convincing by "using the correct terminology and lingo that they expected," he says, "and just sounding like one of the in group."

These days, Mitnick is still hacking, but with the official approval of the companies he targets. "I have clients all around the world that hire me to break in, and I get the same type of endorphin rush, and I have the same type of enjoyment that I experienced when I was a hacker."

Read an excerpt of Ghost in the Wires