Accessibility links
First Listen: Pedro Soler And Gaspar Claus, 'Barlande' Pairing an ancient way of playing flamenco guitar with a futuristic approach to cello, a father and son's rich collaboration spans cultures as much as it does generations. Hear it in its entirety. 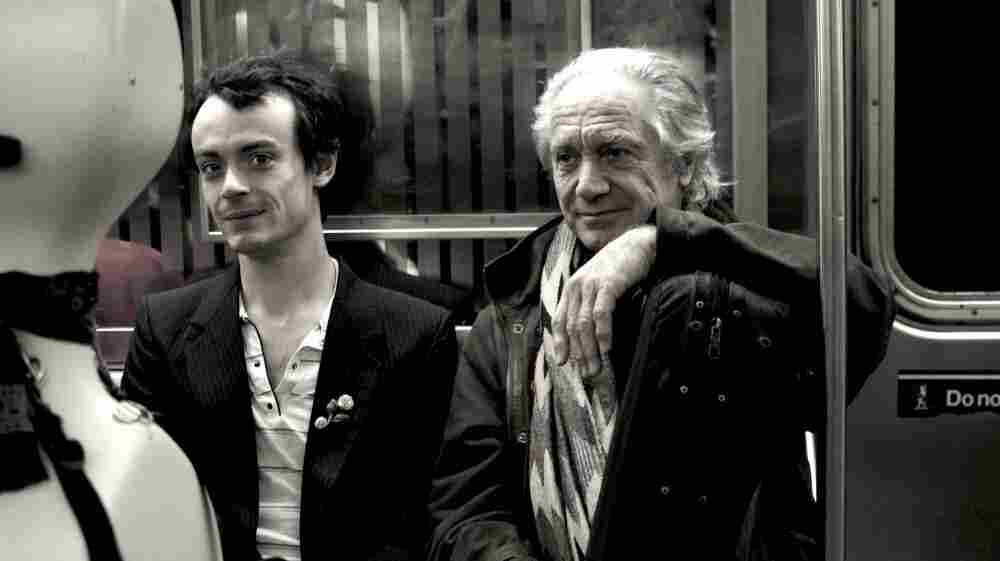 Barlande, the new album by father and son Pedro Soler and Gaspar Claus, comes out August 30. Marion Lefebvre/Courtesy of the artist hide caption 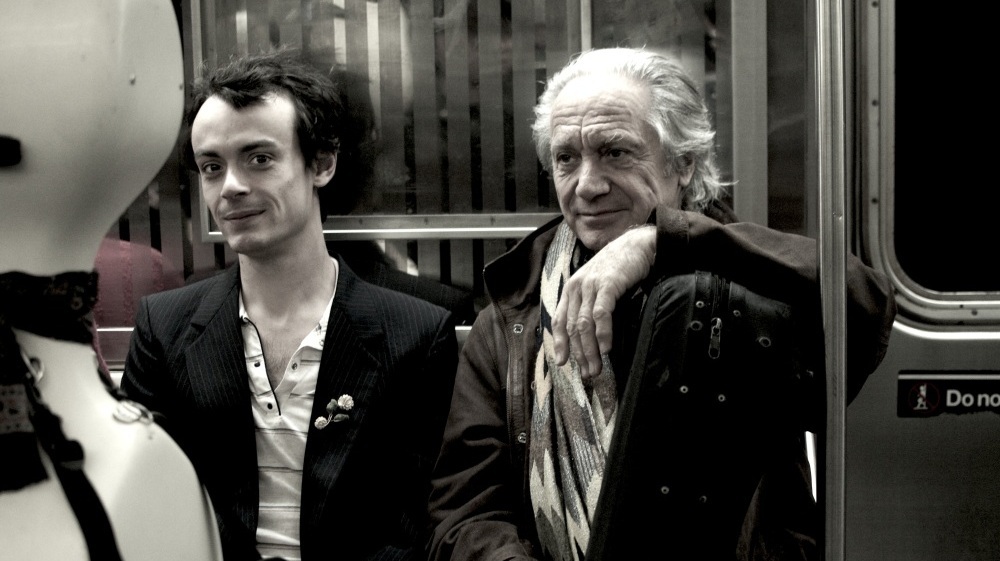 Barlande, the new album by father and son Pedro Soler and Gaspar Claus, comes out August 30.

Marion Lefebvre/Courtesy of the artist

Barlande tells the musical story of a father and son: Pedro Soler and Gaspar Claus, who represent two generations separated by four decades. It combines an ancient way of playing flamenco guitar with a non-traditional approach to cello. It's music that's at once quiet and intense. It's an album of acoustic improvisations, released by a label known primarily for electronica — and produced by a man behind both a popular indie-rock band and an acclaimed classical chamber ensemble. It's remarkable.

In flamenco, the guitar is traditionally an accompaniment instrument to singers or dancers. Its role as a solo voice is a comparatively recent development. So, when you listen to Soler's playing, you hear an attention to tone color, phrasing, space; not dramatic rasgueados and lightning-fast picking — what Soler calls "shiny" virtuosity. His music is based on a very old approach to flamenco learned from some of its masters, who were forced to leave dictator Francisco Franco's Spain. Soler's childhood home of Toulouse, France, became a kind of capital-in-exile for tens of thousands of Spanish Republicans (unlike our Republicans, they were mostly liberal and leftist) in the 1930s, '40s and '50s. It was in that sad ferment that, as a teenager, Soler began to understand the meaning of flamenco.

One installment from Pedro Soler and Gaspar Claus' series of videos, made with filmmaker Vincent Moon.

But this is not a flamenco album, and Soler doesn't so much accompany Claus as interact with him. You're hearing a father and son talk to each other through their instruments. Listen to the way the 73-year-old Soler and his 28-year-old son listen to each other. Play off of each other. Converse across time, geography, culture, history.

Soler has said he wants to avoid the cultural restrictions imposed by the flamenco tradition while remaining true to the music and, at the same time, create something new. Claus began formal cello studies when he was 5. But after more than a decade of classical studies, he found those traditions restrictive, so he abandoned his studies — and the instrument — for five years. When he returned to the cello, Claus discovered he really knew nothing about the sounds it could produce. He learned to create growls and bird calls by bouncing and scraping his bow across the strings, and drum sounds by tapping the cello's body. The music on Barlande is almost entirely improvised.

The roots of this collaboration go back six years to a performance: Soler was accompanying an actress performing poetry and asked his son if he wanted to check them out, or maybe even bring his cello and sit in. They'd always stayed in contact — Claus says theirs is the kind of family where your parents call you twice a day. The show was a success, and eventually they collaborated on a series of videos with a friend, French filmmaker Vincent Moon, which were posted on the website La Blogotheque. The short films explore the musical and historical space on the border between France and Spain, and the lives that haunt it.

And then, finally, came the album. Barlande was produced by Bryce Dessner, guitarist with The National. The band played in 2006 at the Guitares au Palais festival in the south of France, whose music director is Pedro Soler. Dessner, who studied classical guitar at Yale and co-founded the chamber ensemble Clogs, recorded Barlande at The National's studio in Brooklyn.

The album is built on connections and contradictions that are musical, personal, geographical and cultural. It travels the world sonically and literally. Its back story draws on the experiences of thousands of people. But it comes to rest in the hands of two men — father and son — sitting and talking through music.