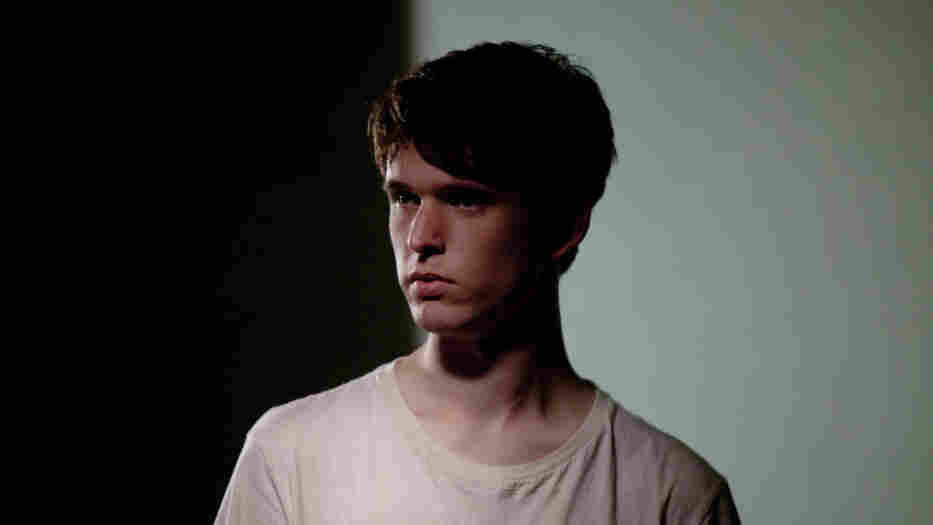 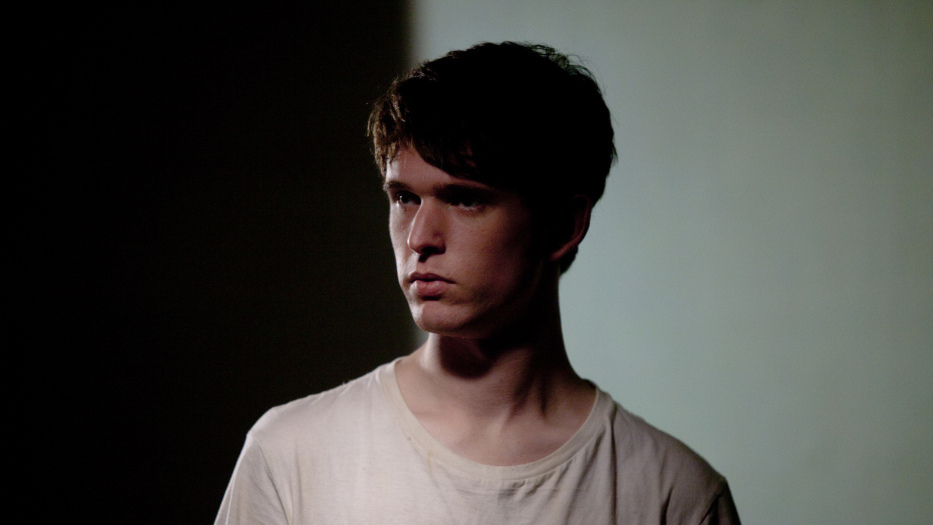 In little more than a year, 22-year-old London electronic producer James Blake has gone from a virtual unknown to one of the most talked-about new artists around.

A classically trained pianist, Blake became involved in London's burgeoning dubstep scene while in music school. In 2010, Blake fine-tuned a unique approach to the genre with a series of singles, EPs and remixes, culminating in the release of his self-titled debut album in February of this year. Blake's delicate and complex compositions meld the spacious beats and moody soundscapes of dubstep with the organic warmth of soul and R&B, propelled by Blake's melancholy, enticing — and achingly human — voice.

Hear Blake discuss the evolution of his music and perform three cuts from his new album on this episode of World Café.