Accessibility links
Everything You ACTUALLY Need To Know About Kim Kardashian's Wedding There are a lot of details circulating about quasi-celebrity Kim Kardashian's weekend wedding. We're pretty sure only a few things matter. And we know what they are.

Everything You ACTUALLY Need To Know About Kim Kardashian's Wedding

Everything You ACTUALLY Need To Know About Kim Kardashian's Wedding 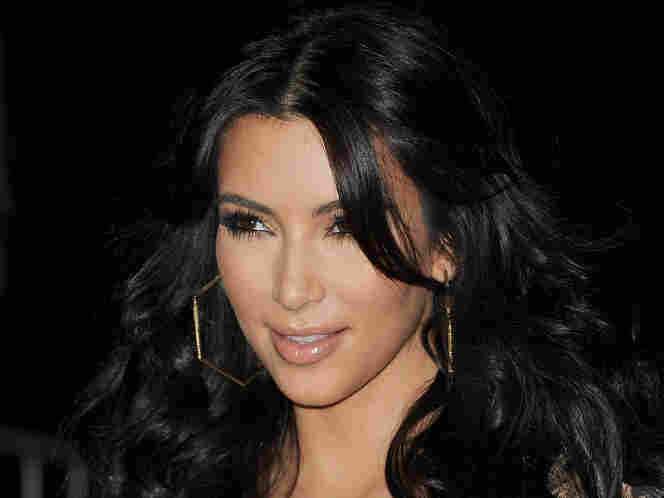 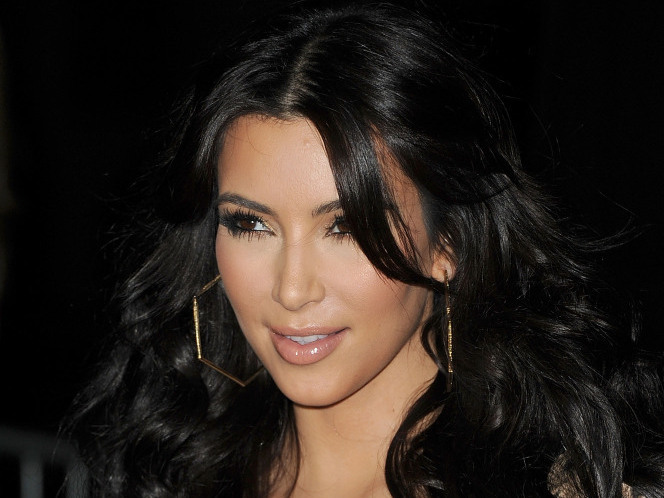 1. You don't know Kim Kardashian or her new husband or her family.

3. Kim Kardashian is not American royalty. She has a reality show, and she once had a sex tape. If that combination makes people American royalty, then I know some people who are currently tending bar at places with names like Frank's and Hank's and, yes, probably Skank's, who would really like to know that they could be cashing in on their heritage to avoid working for the rest of their lives.

4. Her family has a lot of money. So do a lot of other people. Some rich people like to do extravagant things with all that money like gild their cats and bathe in the milk of a purebred yak and then exfoliate with scrap diamonds, but you are under no obligation to admire these practices. Similarly, there are undoubtedly insane details from Kim Kardashian's wedding that were put in place mostly to demonstrate how much money was spent on it. Consider these details the equivalent of getting married while dancing around a giant laundry bag full of $100 bills that has been dangled from a hook and set on fire.

5. She wouldn't care about your wedding.