Accessibility links
The 'Secret' Perks Of Being A Middle Child Stereotypes about middle children are hardly flattering; they're seen as confused underachievers who are overshadowed and overlooked. But in The Secret Power of Middle Children, Catherine Salmon and Katrin Schumann argue that there are hidden benefits to being a middle child. 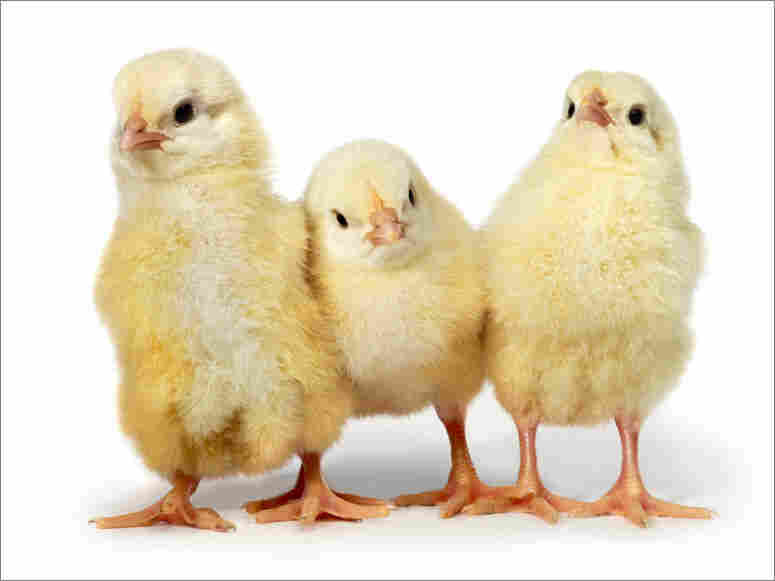 According to Catherine Salmon, middle children's negotiating skills are often better developed than those of their siblings. iStockphoto.com hide caption 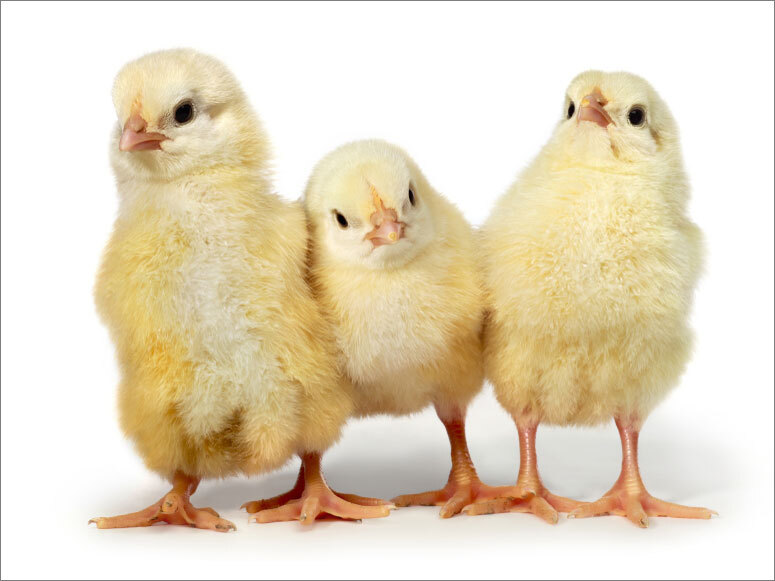 According to Catherine Salmon, middle children's negotiating skills are often better developed than those of their siblings.

Stereotypes about middle children are hardly flattering. They're often described as confused underachievers, overshadowed by older and younger siblings, and overlooked by their parents.

But in The Secret Power of Middle Children Catherine Salmon and Katrin Schumann argue that many middle-borns have hidden strengths and are agents of change in business, politics and science.

Salmon and Schumann join NPR's Rebecca Roberts to discuss the perks of being a middle child.

On how middle siblings were classified in the past

Schumann: "So many people think the majority of presidents ... were actually firstborn. But that is a wrong statistic because firstborn girls were not counted as being older siblings. So even in terms of how we look at statistics, that's really changed over the years, along with women's [liberation] and the rise of feminism. So now we've come to understand that actually 52 percent of presidents are middle-borns."

On the benefits of life outside the firstborn's spotlight 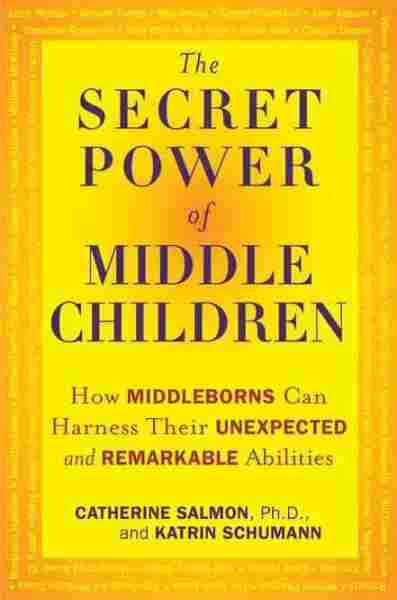 How Middleborns Can Harness Their Unexpected and Remarkable Abilities

by Catherine Salmon and Katrin Schumann

Salmon: "If you think about it, parents have expectations for their children, and they often have very specific things that they want them to do or don't want them to do. And so being under the focus of that can be a lot of pressure for kids. So that's one negative of being, for example, a firstborn. There's an awful lot of pressure on you from your parents in terms of what you're going to achieve and what you're not going to achieve.

"But there's also a freedom that middle children have by virtue of not having those parental expectations on them. In a certain way they're free to find out what they really are good at on their own time and in their own way, and then excel at that."

On parental guilt about middle children

Schumann: "There are some hidden benefits to not focusing so much attention and concern and effort, and putting so much pressure on each child. And that is one of the hidden benefits that middle children get because they do have this sense of independence and they think outside the box a little bit more. And they're not afraid to look to their peers rather than always look above them to those higher in the hierarchy than they are, which means that they end up being quite open-minded."

On middle children's strength in times of stress

Salmon: "If you grow up in a family and the firstborn tends to have a certain amount of authority that's given to them by the parents, and they're physically larger, they tend to get what they want or get their way through physical force or the authority parents have given them. While for the last-born, as anyone who's had to deal with a lot of last-borns often knows, they tend to whine to the parents or get very upset if they don't get their way. And so that's their particular strategy for working out what needs to be worked out.

"For the middle child, neither of those strategies are available. So they often get very good at negotiating, figuring out what the other person wants and needs, and then managing to get them what they want and what the middle child themselves want at the same time. And, of course, one of the things that middle children often want is peace and calm and quiet and for everybody to get along. And so those traits then serve them well when they leave the family and go on to form their own families, and in the workplace."

Read an excerpt of The Secret Power of Middle Children