Accessibility links
Legendary Motown Singer-Songwriter Dies Nick Ashford passed away Monday after battling throat cancer. He was age 70. He and his wife Valerie Simpson wrote some of the most memorable R&B hits from the 1960's, including "Ain't No Mountain High Enough" and "Ain't Nothing Like the Real Thing."

Nick Ashford passed away Monday after battling throat cancer. He was age 70. He and his wife Valerie Simpson wrote some of the most memorable R&B hits from the 1960's, including "Ain't No Mountain High Enough" and "Ain't Nothing Like the Real Thing." 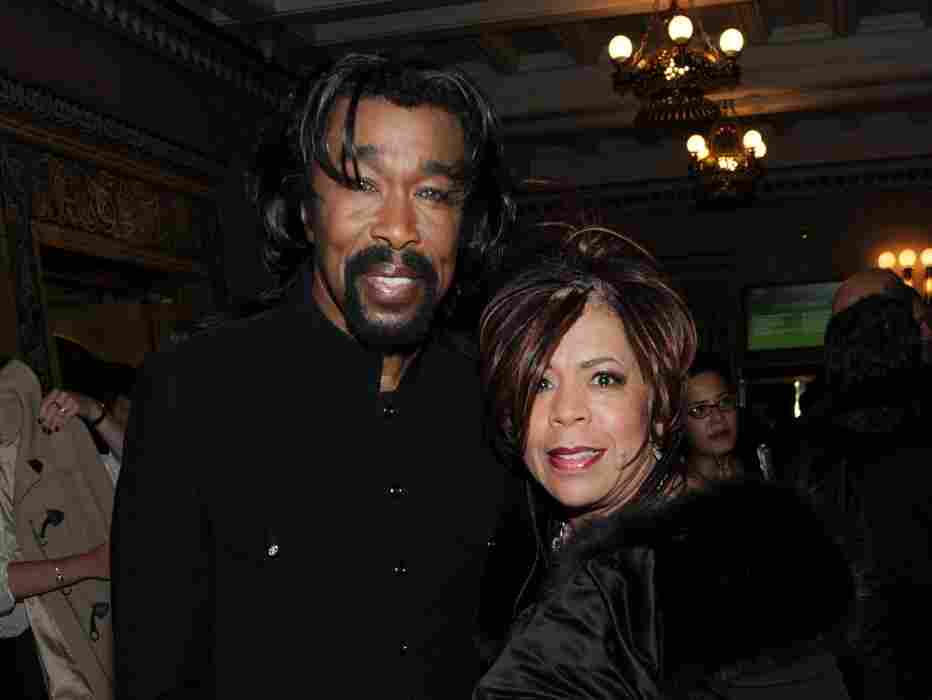 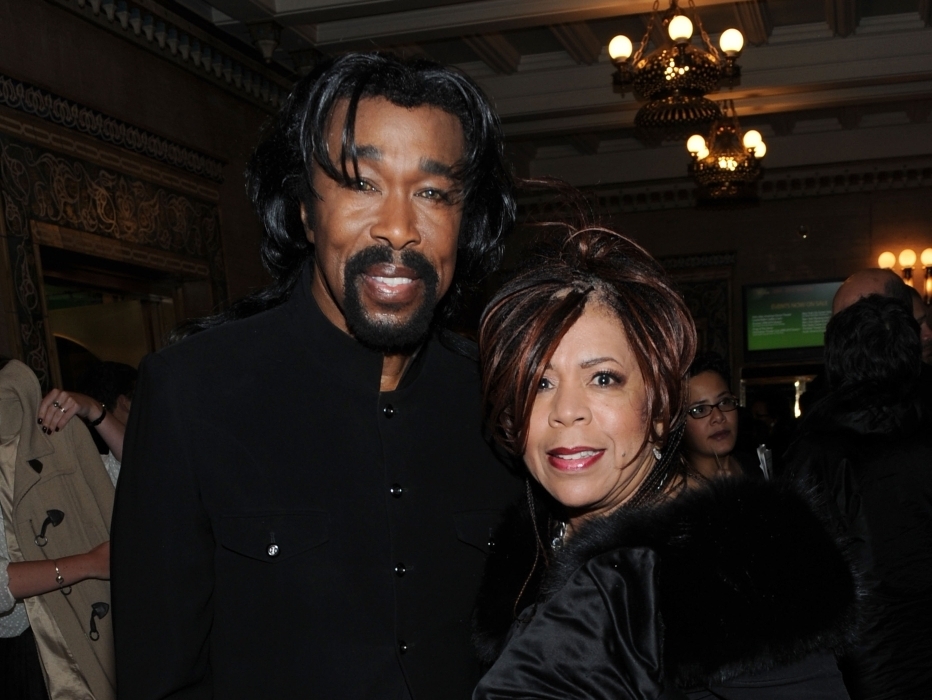 MICHEL MARTIN, host: And now, we'd like to take a moment to remember the legendary Motown singer/songwriter, Nick Ashford. He passed away on Monday after a battle with throat cancer. He was 70 years old.

Nick Ashford and his wife Valerie Simpson were the creative force behind some of the biggest and most soulful R&B hits from the 1960s.

Here, Ashford and Simpson perform one of their classics, "Ain't No Mountain High Enough."

NICK ASHFORD: (Singing) It don't matter where you are, no matter how far, how, how.

VALERIE SIMPSON: (Singing) You just call my name, I'll be there in a hurry, there ain't no worry. Baby there ain't no mountain high enough, ain't no valley low enough...

MARTIN: That song, of course, was also made famous by Marvin Gaye and Tammi Terrell and many of the songs Ashford and Simpson wrote became hits for other artists, starting with "Let's Go Get Stoned," which Ray Charles turned into a chart topper in 1966.

And Chaka Khan would eventually have a hit with the Ashford and Simpson song, "I'm Every Woman."

(SOUNDBITE OF SONG, "I'M EVERY WOMAN")

CHAKA KAHN: (Singing) I'm every woman, it's all in me. Anything you want done, baby, I'll do it naturally.

MARTIN: In a 2006 interview with Ed Gordon of NEWS & NOTES, Nick Ashford and Valerie Simpson reflected on what helped them write music that still appeals to audiences today.

ASHFORD: Times were different and I think we were on the heartbeat of America. You know, it's like when you're young and you're being inspired by music, it's really beautiful. And I think, at that time, Valerie and I just wanted to bust out of ourselves.

SIMPSON: So eager, so eager.

ASHFORD: And just had to go somewhere and be somebody and times inspire you. I think that's what inspired a lot of the lyric.

MARTIN: During the '70s and '80s, Ashford and Simpson went on to have a career recording and performing their own hits, but it's the music they wrote for other giants of Motown for which Nick Ashford will probably be best remembered.

(SOUNDBITE OF SONG, "AIN'T NOTHING LIKE THE REAL THING")

MARTIN: Up next, a hot new movie is hitting the big screen this Friday. Zoe Saldana stars in "Columbiana."

ZOE SALDANA: (As Columbiana) I will not stop until you feel what I felt all these years.

MARTIN: Is a female revenge killer a step forward for women on the screen or not? We'll hear from the ladies in the Beauty Shop. That's in just a few minutes on TELL ME MORE, from NPR News. I'm Michel Martin.

MARTIN: After years of work, the new monument to the slain civil rights leaders, Martin Luther King, Jr., will be dedicated this weekend.

UNIDENTIFIED MAN: We have, in the backdrop, presidents and war memorials and now you have a memorial dedicated to a man who advocated peace.