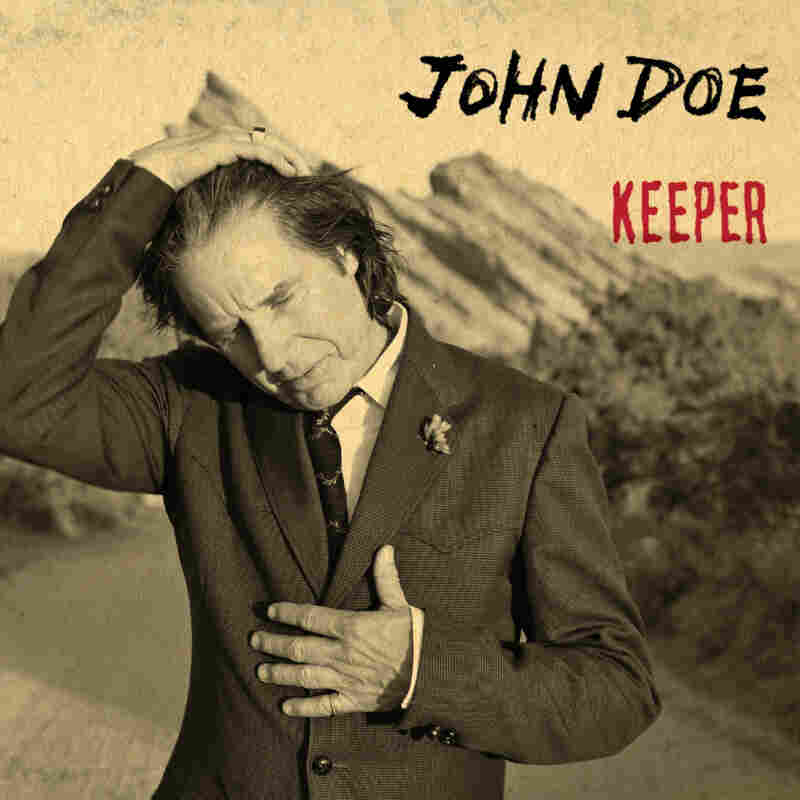 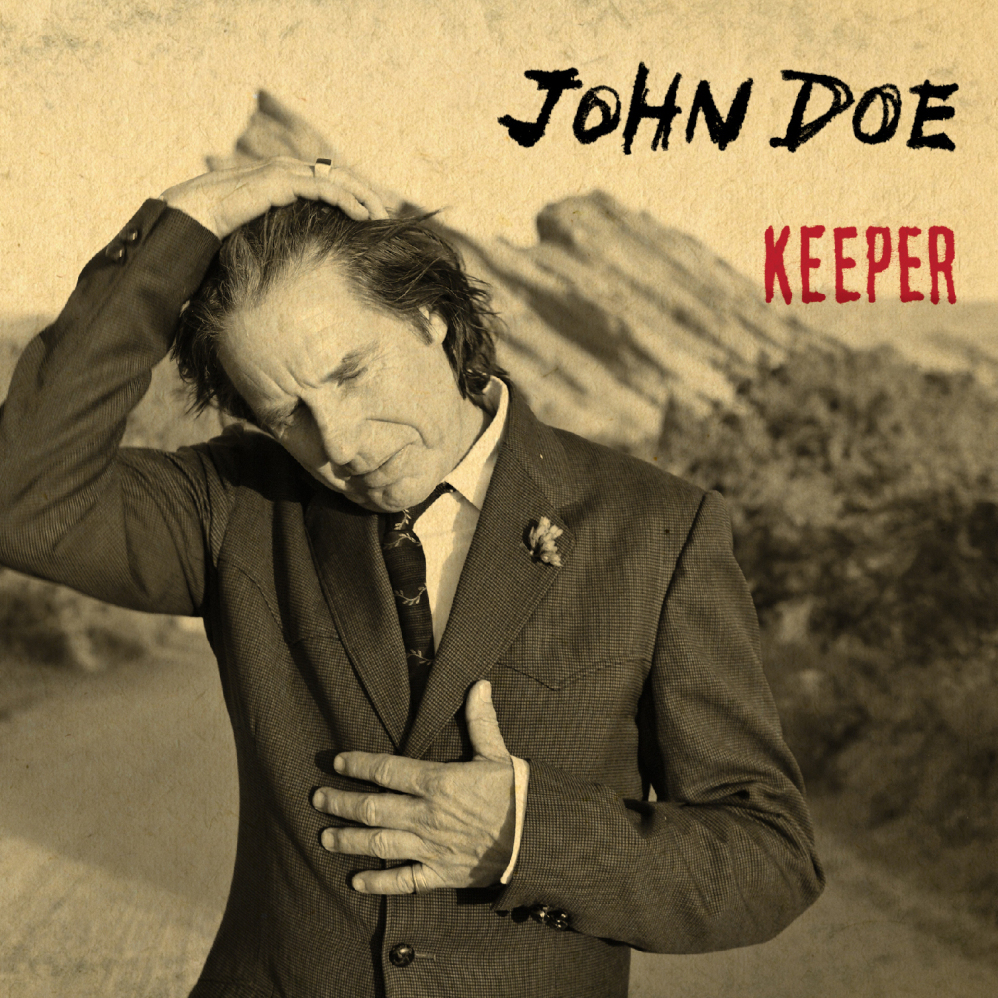 For a guy who started his career yelling over loud guitars in the great Los Angeles punk band X, John Doe has steadily become one of the warmest, most welcome voices in pop music. There's a beseeching quality to his singing that draws you in with curiosity: What's this guy's story? What's he thinking about? On Keeper, he is, generally speaking, in a contemplative mood, and his crooning is frequently lovely.

Doe has said his challenge in making his recent music has been to "figure out how to write a love song where people actually get loved." Where a lot of his earlier music was about struggle — with relationships, with the world and, implicitly, with a career that was defined 30 years ago as a punk-rock rebel working in a corporate town like L.A. — the music on Keeper presents an intriguingly assured John Doe, less conflicted but never merely laid-back.

In "Giant Step Backward," Doe harmonizes with Patty Griffin. The "giant step backward" in the song title and chorus is the notion that sometimes, to achieve some degree of happiness, you have to go back to someone or to an earlier time that brought you comfort and love.

That happiness glows and warms "Don't Forget How Much I Love You," while the song retains all the force and forward momentum of any of Doe's most aggressive music. In a lot of songs here, Doe locates a place somewhere between rock 'n' roll and country music to summon up the atmosphere he wants to achieve. Some of these songs operate as the gorgeous soundtrack to a darkly romantic movie in which Doe is the B-movie star, a vocal version of Robert Ryan or Dana Andrews, seeking solace and serenity.

Throughout Keeper, John Doe meets the challenge he's set for himself, one that gives the album its pleasing tension. The goal here seems to have been to create a sequence of songs that would embody the qualities of satisfaction and fulfillment, while retaining buoyancy and lilt. The result is music that carries you along in its brisk wake.