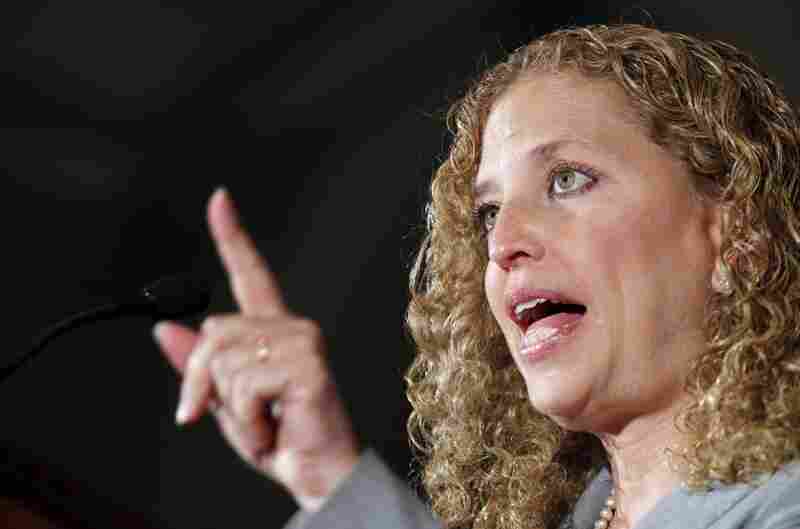 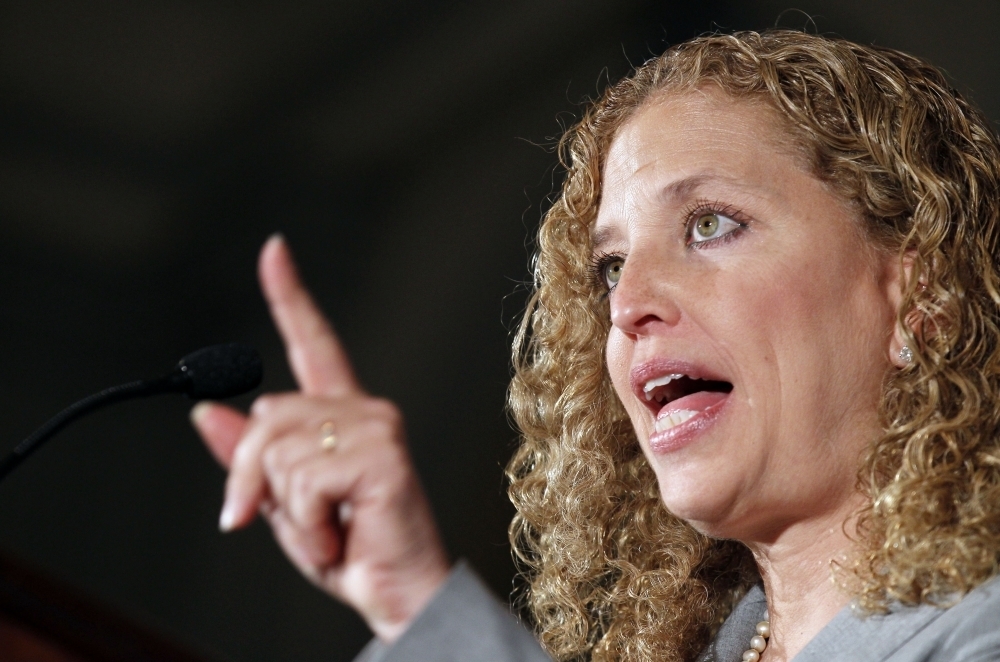 Late last month, while Washington, D.C., was focused on the debt ceiling, the House Judiciary Committee approved legislation that could have long-term consequences on Internet privacy.

The bill requires all Internet service providers to save their customers' IP addresses — or online identity numbers — for a year. The bill's stated purpose is to help police find child pornographers, but critics say that's just an excuse for another step toward Big Brother.

"We have to be able to get access to the data so that law enforcement has the ability to find who these people are and arrest them and be able to rescue the children who they are horrifically abusing," says Rep. Debbie Wasserman Schultz of Florida, the Democratic co-sponsor of the "Protecting Children from Internet Pornographers Act of 2011."

The number of successful child pornography prosecutions has skyrocketed in recent years. Prosecutors are hardly at a disadvantage, says forensic technologist Jeff Fischbach.

"I don't find that there's a general lack of evidence in these cases," he says.

It's the China-style approach to law enforcement. What this is about is saving the data about everyone's use, just in case someone might become a suspect.

Gregory Nojeim, senior counsel at the Center for Democracy and Technology

"That's not what this bill at least claims to be aiming for," Fischbach says. "However, I have to tell you, as far as my read on that bill, it would certainly apply to those people."

Fischbach isn't the only one reading the bill that way. Privacy groups are up in arms.

"It's the China-style approach to law enforcement," says Gregory Nojeim, senior counsel at the Center for Democracy and Technology. He points out that police already have the power to tell an ISP to save its records for 90 days, which can be renewed — but just the records for a particular suspect.

"What this is about is saving the data about everyone's use, just in case someone might become a suspect," he says.

Not Willing To Limit The Bill Further

The bill's sponsors have agreed to limit who's allowed to subpoena the IP addresses — reserving them for law enforcement. That should keep the stored data from becoming a honey pot of evidence for civil litigation like messy divorce cases or studios looking to sue movie pirates.

"Um, no, because we think that it's already drawn narrowly enough," she says.

Wasserman Schultz says she's a privacy advocate, and she stresses that this isn't about saving the content of people's online communications — it's just about being able to trace them.

"So that when we find evidence of a crime online, we can make it more likely that you find the person who committed that crime," she says.

At the Center for Democracy and Technology, Nojeim wonders where it stops. If this passes, he says, then police may start pushing for another law, requiring websites to save their visitors' IP addresses, too. Even though there's a lot of opposition to this bill in both parties, he's concerned.

"Naming the bill like it was named makes it harder for people to vote against it, there's no question," he says.

The "Protecting Children from Internet Pornographers Act" heads next to the floor of the House, possibly in September.