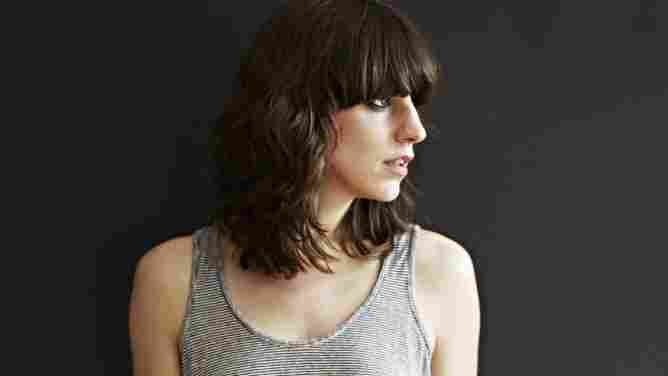 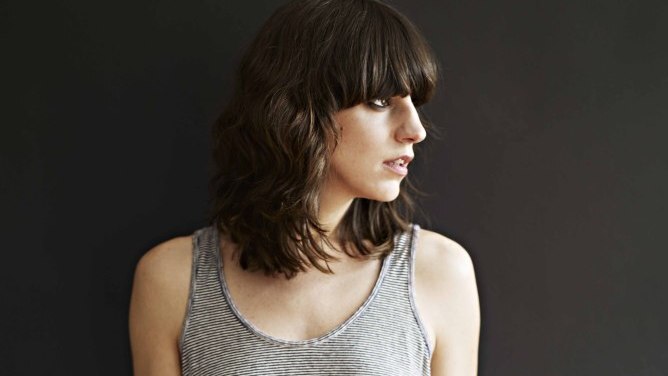 Michael Rubenstein/Courtesy of the artist

For over a decade, Eleanor Friedberger and her brother, Matthew, have dazzled and bewildered audiences in the relentlessly experimental indie rock band The Fiery Furnaces. The siblings released seven albums in seven years before taking a hiatus last year to work on solo material. Eleanor's debut, Last Summer, was released this July.

Last Summer is a relaxed, stream-of-consciousness ramble through Friedberger's summer memories, delivered with artful understatement and casual grace. Friedberger describes the album as her attempt at a simpler, more emotionally direct approach to songwriting.

"It was a decision based mainly on my own limitations and my own cheesy personality," she jokes.

But as you find yourself absorbed in Friedberger's stories, her talents seem anything but limited. Hear more of the conversation, plus a live performance from Eleanor Friedberger and her band (including members of MGMT and The Pharmacists) on today's World Cafe.