Accessibility links
The 'Complete Mythology' Of Syl Johnson Al Green wrote "Take Me to the River," but it was his labelmate Syl Johnson who first made it famous. Rock historian Ed Ward traces Johnson's early career, which started in Chicago blues clubs in the 1950s. 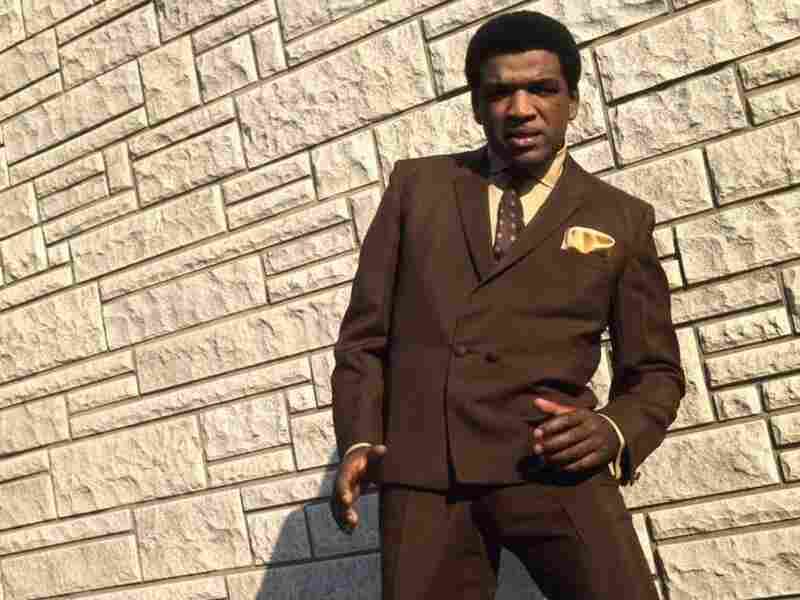 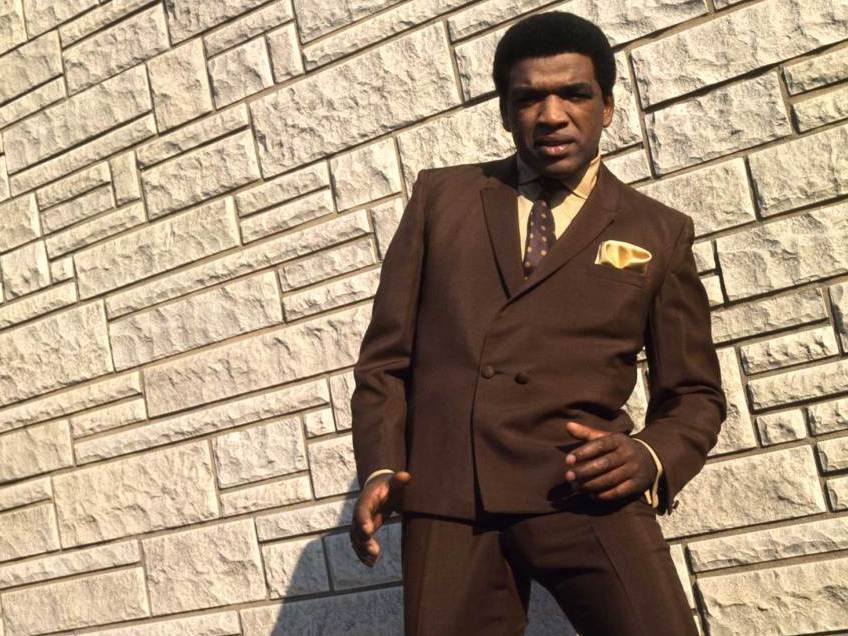 Earlier this week, veteran soul singer Syl Johnson discovered that one of America's best-selling albums, Watch the Throne by Jay-Z and Kanye West, uses an unauthorized sample of one of his songs, "Different Strokes," credited to the Numero Group, which has put out a career-spanning collection of Johnson's work called The Complete Mythology. As the case proceeds, Ed Ward looks at Johnson's career, which dates back to the blues clubs of 1950s Chicago.

Syl Johnson was born Sylvester Thompson near Lamar, Miss., in 1936, the sixth child of a harmonica-playing farmer and his wife. When Sylvester was almost 10, his father migrated to Chicago, where he found work, at which point he sent for his wife and kids one by one. Sylvester and his brother Mack arrived in 1950, and almost before they were in the house, they discovered their 13-year-old next-door neighbor sitting on his porch playing a guitar.

The kid was Sam Maghett, later known as Magic Sam, and Syl was amazed at how well this new kid played guitar, something he'd picked up from his childhood friend Matt "Guitar" Murphy. Soon, Mack, Sam and Syl had a little band. Sam's uncle, "Shakey Jake" Harris, an established player on the Chicago blues scene, grabbed Syl for his band in 1955, and soon Syl was in demand as a studio guitarist. One day, at a session for Vee-Jay Records, Calvin Carter, whose sister co-owned the label, heard Syl singing and said he'd like to make a record with him. Syl went home and wrote a couple of songs, then stopped by a "record your voice" machine to make a little demo. Then he got on the bus, and was walking from the bus stop to Vee-Jay to remind them of the label's promise. Halfway there, he saw the King Records office, and decided to go in there instead.

Ralph Bass, who oversaw King's Chicago operations, took the homemade record into his office, played it a couple of times while Syl waited in the lobby, made a phone call to the home office in Cincinnati, and came back to tell Syl he had a deal. The label boss, Syd Nathan, didn't like the name Sylvester Thompson, so he changed it to Syl Johnson. Syl signed to King's subsidiary Federal, where he cut 14 sides between 1959 and 1962 that were very much in the style of Federal's big star, Freddie King. The later ones sounded more like the music that was big in Chicago's West Side clubs, where Syl played music halfway between blues and soul. Chicago in those days was a jungle of tiny record labels, and Syl recorded for a number of them. If these records had sounded better, he might have had hits.

"Falling in Love Again" paired him with Barry Goldberg, who ran with the University of Chicago blues crowd — which also included Paul Butterfield, Mike Bloomfield and Nick Gravenites — but the tiny TMP-Ting label it was on didn't have a chance. It wasn't until 1967 that Syl Johnson ever saw the charts.

"Different Strokes" made the Top 20 on the soul charts and grazed the bottom of the pop charts in 1967, but it would turn out to be the most important record he'd ever made. It was on Twilight, a label he partially owned, although it soon changed its name to Twi-night, for some reason. Syl spent 1967 and '68 looking for another hit, and got one after some recording in Memphis.

"Dresses Too Short" was the product of a growing friendship with Memphis producer Willie Mitchell, and was recorded with the same band that would make Al Green famous, but Johnson still wasn't making enough to justify moving, and in 1969, in Chicago, he created his first masterpiece.

"Is It Because I'm Black" is reminiscent of Marvin Gaye's "What's Going On," although it's more conventionally played, and the album version, more than seven minutes long, is a landmark. The song sold, too, but the album didn't, despite its amazing version of The Beatles' "Come Together" and several more socially conscious tracks.

It was about this time that Willie Mitchell snapped Johnson up, and he spent the '70s making hits for him on the Hi label. When that was over, Syl Johnson returned to the Chicago clubs. He'd done okay, but he was about to become rich: With the coming of hip-hop, someone discovered the first six seconds of "Different Strokes."

It's been sampled legally more than 50 times and Syl Johnson's gotten paid each time.