Accessibility links
With A Spotlight On Jobs, Time To Talk About Cancer Former Apple CEO Steve Jobs is remaining tight-lipped following his announcement that he will resign his position, but his health woes haven't been a secret. NPR's Mitchell Berger seizes the opportunity to talk about Jobs' rare and misunderstood form of cancer in hopes media will take notice.

With A Spotlight On Jobs, Time To Talk About Cancer

With A Spotlight On Jobs, Time To Talk About Cancer 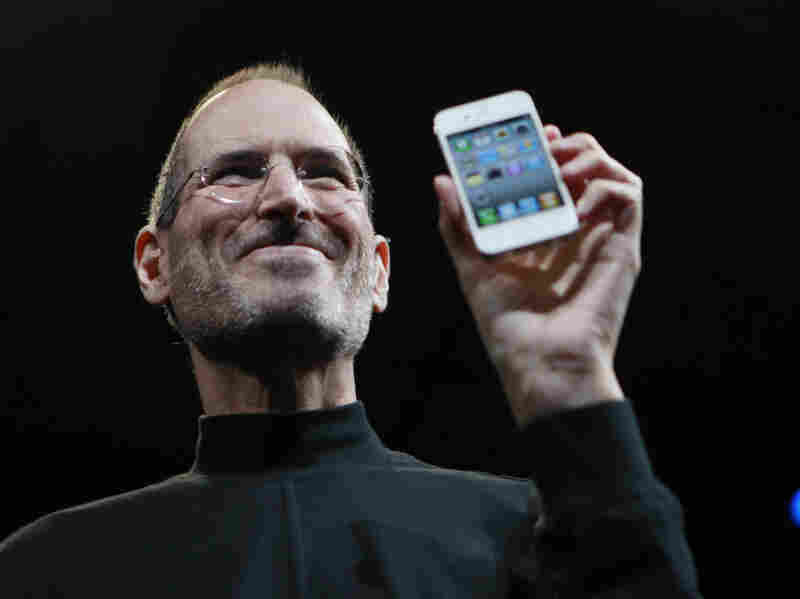 Steve Jobs, the now-former CEO of Apple, holds up an iPhone at the Apple Worldwide Developers Conference in San Francisco in June 2010. Jobs announced on Wednesday that he would be resigning as CEO of Apple. Paul Sakuma/AP hide caption 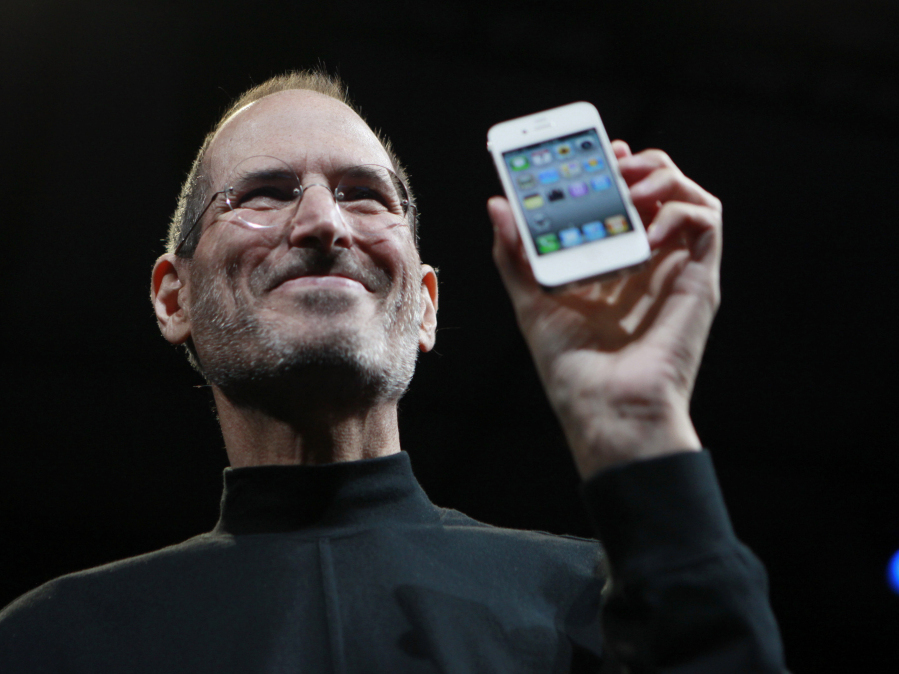 Steve Jobs, the now-former CEO of Apple, holds up an iPhone at the Apple Worldwide Developers Conference in San Francisco in June 2010. Jobs announced on Wednesday that he would be resigning as CEO of Apple.

Mitchell Berger is a retired lawyer and an editorial consultant on NPR Double Take 'Toons.

After seeing a friend in the hospital yesterday, I heard that Steve Jobs had resigned as Apple's CEO. Both my friend and I have had the same kind of cancer Jobs has — but neither of us has pancreatic cancer, and despite what you've heard or read, nor does Jobs.

What he has is a rare cancer called neuroendocrine tumor, or NET, located in the islet cells of his pancreas. Jobs made this distinction when he first announced his illness and surgery in 2004. He said, "I had a very rare form of pancreatic cancer called an islet cell neuroendocrine tumor, which represents about 1 percent of the total cases of pancreatic cancer diagnosed each year, and can be cured by surgical removal if diagnosed in time (mine was)."

The media have shorthanded his condition and mislabeled it as pancreatic cancer. And they did and continue to do this even though Jobs was careful to point out that "when one hears 'pancreatic cancer' (or Googles it), one immediately encounters [the] far more common and deadly form, which, thank God, is not what I had."

Is an NET "a rare form of pancreatic cancer?" In short, no. It's a different disease, with a different course and prognosis. Any reporter with five minutes to spare, an Internet connection and a shred of curiosity could have learned the true nature of his illness.

I have an NET too (although not in the islet cells of my pancreas) and it spread to my liver, as doctors familiar with NETs believe happened to Jobs. Why, you might ask, is this journalistic lapse important? As the Journal of the National Cancer Institute wrote in 2008: "[M]any physicians lack experience with or education about neuroendocrine tumors as a result of inadequate attention to the subject both at medical schools and in training programs. As a consequence, the diagnosis is often not considered until the disease is advanced." 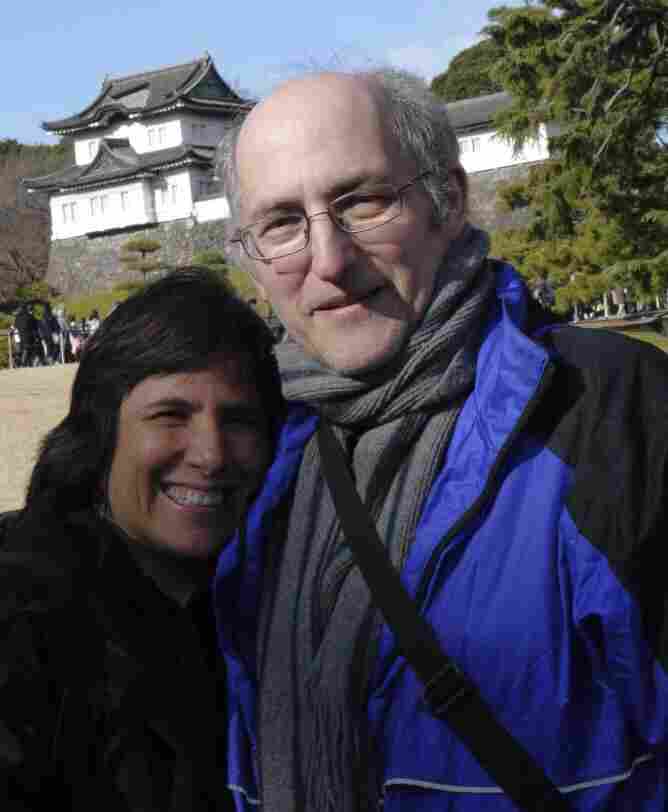 The most galling aspect of all this is that an international convocation of NET specialists held near Washington in 2007 found that while NETs of all types occur more often than many relatively rare cancers including pancreatic cancer, historically, NET research has received 150 times less federal funding than pancreatic cancer.

Mislabeling Jobs' NET as pancreatic cancer converts a teachable moment about his and my rare disease into another layer of fog, obscuring the need to learn more and do more about NETs. Right now, the U.S. is so woefully behind in the diagnosis and treatment of NETs that every year scores of Americans are sent by their doctors to Europe (as apparently was Jobs, who went to Basel, Switzerland) for long-established treatments that are still unavailable here.

As to Steve Jobs, I wish him well. Many in the Carcinoid/NET community are incensed that he has not done more to clarify his condition. I am not one of them. I don't live to fight my cancer; I fight my cancer so that I can live, and I believe Jobs should have the same privilege.

It's up to the media to get this story right. Every time someone reports that Jobs has pancreatic cancer rather than an NET, he is hammering another nail in Jobs' coffin and mine, as public curiosity and concern are directed away from a disease we so demonstrably misunderstand.