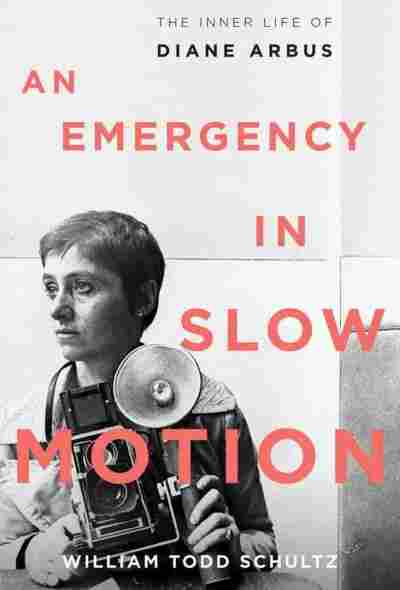 An Emergency in Slow Motion

The Inner Life of Diane Arbus

There has not been a Diane Arbus biography in nearly three decades — which is a startling fact. Like Orson Welles, Alfred Hitchcock or Tennessee Williams, Arbus is the kind of complex, ambitious, taboo-smashing artist whose life and work — and the connection between the two — are endlessly fascinating. Her photographs — particularly those of whom she termed "freaks" — set off a shockwave in the '60s. And they still have the power to cause car-wreck-like disturbances in a viewer's psyche. Her relationship to her subjects remains compelling and hard to resolve. Are her photographs examples of exploitation? Empathy? Self-portraiture? (Tantalizingly, Arbus called photography "a secret about a secret.")

Adding to the aura of mystery is the fact that Arbus committed suicide in 1971 at the age of 48, leaving — as far as we know — no note behind. One would think that biographers would be falling over themselves to re-view her through the chrysalis of their own time. Yet, perhaps because her family/estate is so famously uncooperative, the growth of Arbus-ania has been somewhat stunted.

Now, in An Emergency in Slow Motion, author William Todd Schultz has set his sights on Arbus, and he attempts to go directly to the core, having written what he terms a "psychobiography." Schultz — who possesses a Ph.D. in philosophy and has written a previous psychobiography on Truman Capote — puts Arbus on the couch. His book is not a biography in the standard sense. He does not attempt to present all of the discoverable details of Arbus' life, as Patricia Bosworth did in her well-respected 1984 bio, nor does he create a narrative as such. He organizes his book around certain rich areas for psychological interpretation — family, sex, suicide. He is looking for the essential Arbus — but, essentially, he deals with Arbus in the abstract.

Schultz is a sharp, lucid writer, seldom pedantic but often pedagogical. He takes time to delve into the development of certain psychological concepts, and he can be clinical, referring to Arbus at one point as a "living suicide algorithm." And while he seems intent on presenting an airtight case, he often serves up caveats about the limitations of his own chosen methodology (reminding us that Kafka said "nothing alive can be calculated"). Refreshing or peculiar? You decide. 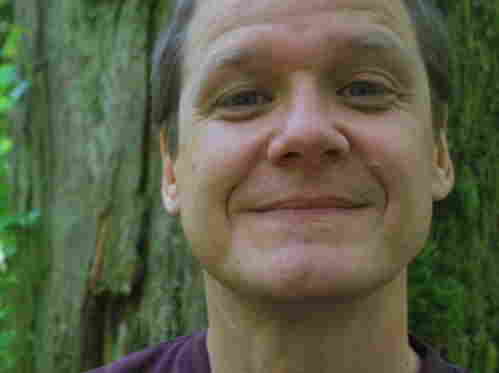 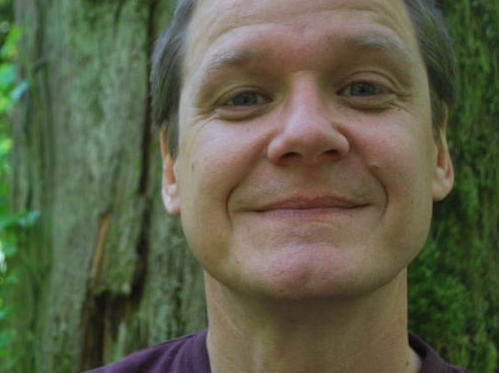 Nevertheless, there are many mesmerizing passages here, some of which grow from the fact that Schultz had access to Arbus' own therapist, Helen Boigon. She was especially helpful in illuminating Arbus' stormy lover/mentor relationship with art director Marvin Israel (who, letting himself into her apartment, found her body in the bathtub). Schultz is also good at restoring a sense of sexuality to the center of Arbus' life and work, an aspect that Bosworth "marginalized" (as she also did in her book on Montgomery Clift). During her career, Arbus took many pictures of nudists, sex workers and people in bed (including Ozzie and Harriet Nelson). And, according to Schultz, she believed that sex was "the quickest, purest way to puncture a person's facade." Oddly, Schultz seldom ties Arbus' shame, guilt and alienation to her very obvious bisexuality. (We are talking about a mostly pre-gay-lib period here.)

In many ways, the whole idea of a "psychobiography" is odd, better suited perhaps to an earlier era when psychology had more cache and credibility. Does anyone still believe that our lives can be summed up in a series of psychological equivalences? Or that anyone can be satisfyingly captured through the lens of one discipline? Schultz's book does serve as an intriguing addendum to Bosworth's bio and Arbus' photography (which you might need to reference, since this book does not contain any pictures). He proceeds with a sense of reflection, perspective and nuance — even if, a little too often, the results feel like field notes for the more full-blooded biography to come.