Accessibility links
In Summer Of Angry Voters, Whither The Town Hall? Some lawmakers have solved the usual August problem of rowdy town hall meetings: They're skipping those open, unregulated forums, and instead appearing before smaller, select audiences. 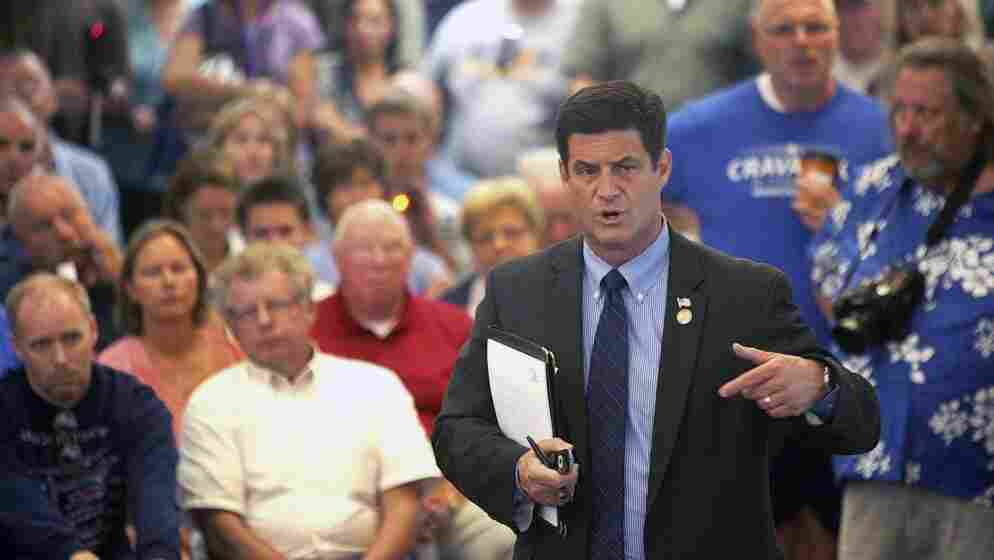 For members of Congress, August can be a time to reconnect with voters back home. One favorite way to do so has been the town hall meeting.

But this year, with voters angrier than ever, many lawmakers are choosing not to hold those meetings.

In Minnesota, one Republican freshman is trying to navigate his district's political currents.

When he was running for Congress last year, Chip Cravaack told the same story, over and over, about how a town hall meeting — or the lack of one — had gotten him into politics.

Running in Minnesota's 8th District, he would tell voters that in the summer of 2009, when Tea Party protesters were filling the town halls, he and some other Tea Party supporters went to the Democratic congressman's office to ask for a town hall meeting on health care.

"We talked to the staffer there for about, oh gosh, 2 1/2 hours, requesting a town hall meeting," Cravaack says in a video by a group called the Minnesota Freedom Council. "And finally, I guess he got fed up with us and said, 'The congressman's too busy to meet with you.' "

Quite frankly, it's part of the job of a member of Congress to engage with their constituents, and to meet with the public in open forums.

Dave Walker, founder of the nonpartisan group No Labels

The 8th district of Minnesota is 27,000 square miles and pretty sparsely populated, except for Duluth, the one big city, which is also where the regional TV stations are based.

When Cravaack came home for the August break, he didn't schedule a town hall meeting in Duluth.

"I will do my best to get to Duluth when I can," he said earlier this month.

There's nothing in the House rules that makes lawmakers hold town hall meetings — there's just a long tradition and the notion of Norman Rockwell, small-D democracy. Still, even after the vitriol of the 2009 forums, some observers argue that lawmakers have an obligation.

"Quite frankly, it's part of the job of a member of Congress to engage with their constituents, and to meet with the public in open forums," says Dave Walker, the former chief auditor of Congress and a founder of the nonpartisan group No Labels, which calls for less hyperpartisanship in Washington.

Walker's group polled congressional offices and found that 60 percent of members didn't plan any town hall meetings this month. Democrats were worse offenders than Republicans, the study said, notwithstanding media reports of GOP lawmakers avoiding or limiting their meetings.

A Long-Awaited Meeting, And A Plea For Civility

Cravaack isn't against town halls — he had two of them this month. But both were 100 miles or more outside Duluth.

He did get to Duluth for private meetings, though. There, liberal activists latched on to something that looked almost like an open forum, but not quite. 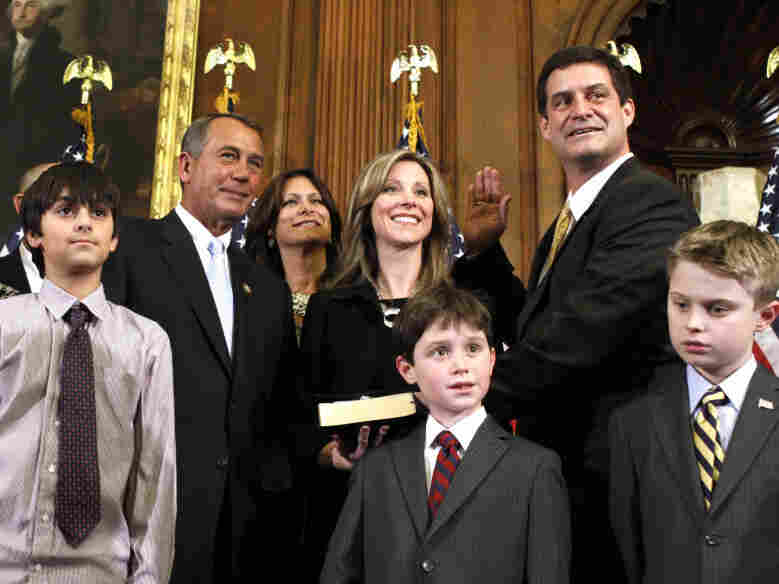 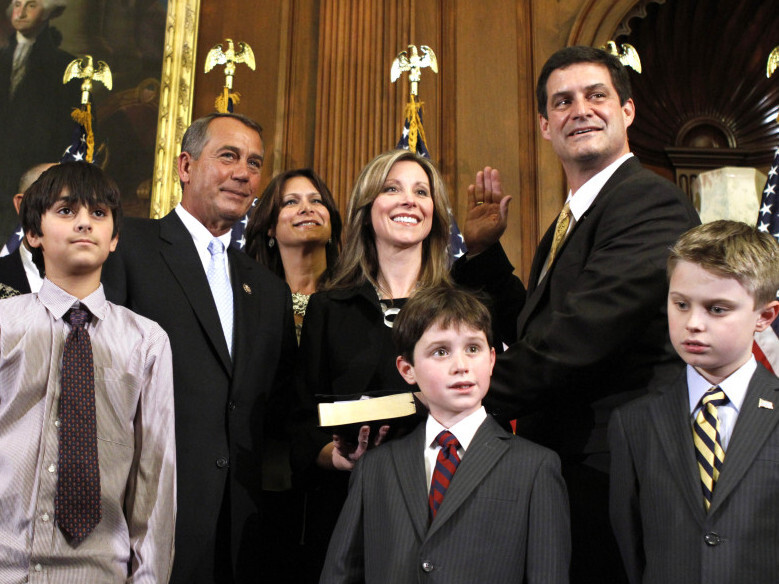 It was an invitation-only, $10-a-plate luncheon, hosted by local members of the National Federation of Independent Business, which had backed Cravaack's 2010 campaign. When he got to the NFIB luncheon on Tuesday, protesters were already there, chanting, "What do we want? Town hall. When do we want it? Now."

Cravaack had anticipated them.

He said later that his schedule had opened up. On Wednesday afternoon, he started the long-awaited Duluth town hall with a plea for civility, "so we can hear each other and have a good dialogue between each other, so I can get what you need me to hear."

The emotional peak came late in the session, when a college student challenged Cravaack's assertion that programs must be cut now to spare future taxpayers.

"And this is the future speaking, asking why you aren't raising taxes on people who can afford it?" the student said.

She and Cravaack didn't come to an agreement. But in the hourlong meeting, nobody threatened anybody else, either — which, on the civility front, is progress from two years ago.

The nonpartisan group No Labels has since revised its estimate of the percentage of congressional members not holding town hall meetings in August to 56 percent.