Accessibility links
'Scarface': Over-The-Top, But Ahead Of Its Time In 1983, critic John Powers panned the Pacino film, saying it was trashy and shallow. But he recently watched the film again, and says that in retrospect, he can see how the film burned its way into the national psyche. 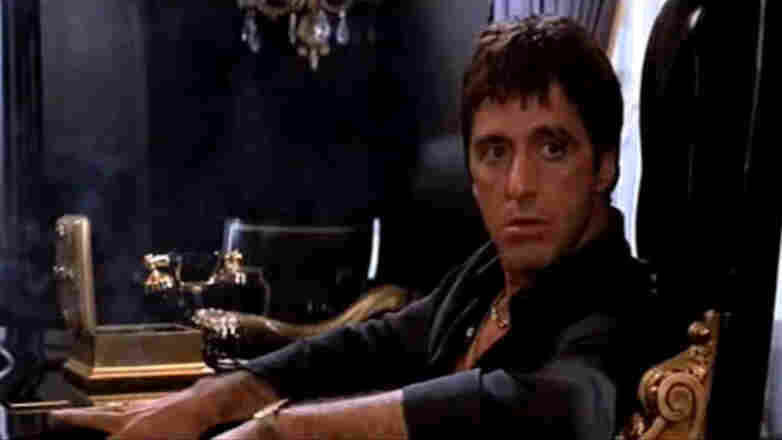 Back in school, I was always amused to read about classics that were dismissed when they first came out — you know, how Moby Dick wrecked Herman Melville's literary career or how The Wizard of Oz was considered a disappointment when it was first released. I naturally assumed that, had I been around back then, I wouldn't have missed the boat like that.

But that was before I became a critic and discovered that, over the years, you wind up with a pocketful of unused tickets from all the boats you've missed.

Take, for instance, Scarface, the 1983 gangster picture directed by Brian De Palma, written by Oliver Stone, and starring Al Pacino, who gives a performance the size of a Caribbean cruise ship. When it first came out, I panned it for taking Howard Hawks' great 1932 movie and remaking it as something trashy, shallow and excessive to the point of camp. I wasn't alone. The movie received a lot of bad reviews, and even the public wasn't wild about it. It was only the 16th biggest box-office draw of 1983, behind such cinematic triumphs as Mr. Mom and Jaws 3-D.

But Scarface didn't vanish like they did. Instead, over the next quarter-century, it became a phenomenon. The movie is now so iconic that it doesn't even seem silly that Universal should bring out a fancy, metal-encased Blu-ray version, the Scarface Limited Edition Steelbook, which captures the story in all its lurid glory.

By now, most everyone knows the plot. Pacino stars as Tony Montana, a small-time Cuban exile. Tony arrives in Miami along with his friend, Manny Ribera — that's Steven Bauer — and sets about trying to grab the American Dream the only way he knows how: crime. Over the course of nearly three hours, Tony rises from being a dishwasher to a drug lord complete with a gold-bedecked mansion, a gorgeous moll — played with sly asperity by Michelle Pfeiffer — and personal stashes of cocaine the size of the Matterhorn.

I tell the truth, too, and here's an abiding one: If there's any quality that makes a piece of pop culture last, it's energy. And like the chainsaw that dismembers Tony's friend early on, Scarface just roars. It's as indelible as a cartoon, from Pacino's dementedly hammy performance to the bevy of quotable lines, almost none of which are clean enough to be quoted here.

Yet the historical reason Scarface became a touchstone is that De Palma and Stone — especially Stone, the most plugged-in Hollywood filmmaker of the '80s — were actually ahead of their time. In Tony Montana's gaudy rise and fall, they predicted much of what we've seen in the past quarter-century — the delirious consumerism, the reality-TV egomania, the sense of getting ahead as a life-or-death struggle. Most strikingly, Scarface anticipates the rise of hip-hop culture, with its celebration of the gangsta life in all its aspiration and tragic sense of doom. 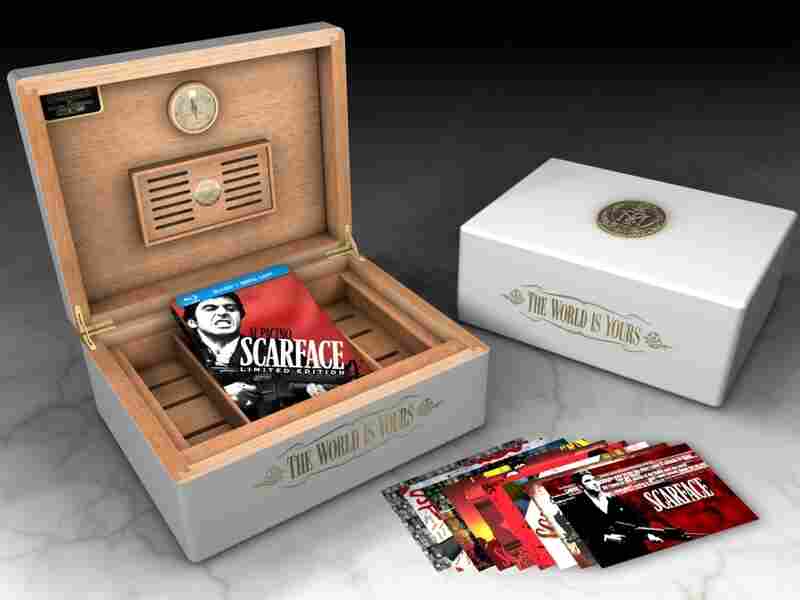 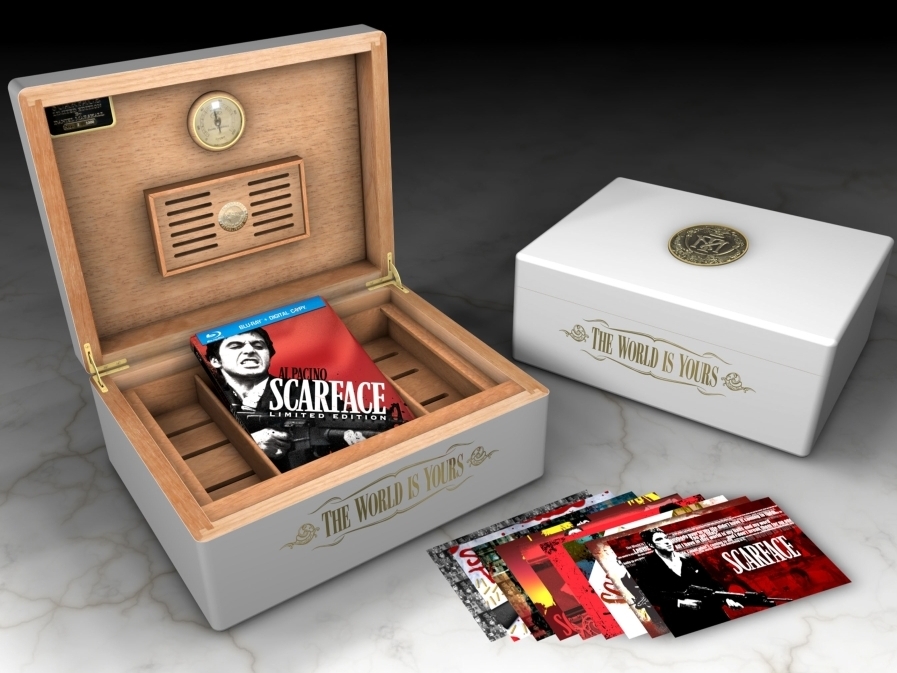 Where a comfortable middle-class white guy like me found Tony's story a preposterous fantasy, rappers like Snoop Dog and Flavor Flav saw it as a mythic version of something real. It captured their sense of what it was like to be an outsider trying to fight your way to the top, grabbing all the women and bling you could because you know it could all quickly come to a violent end. They identified with Tony's braggadocio, his desire to live large, his willingness to fight to the end. And as with so much of hip-hop, this taste for Scarface entered the mainstream. These days, teens of all races quote Tony's lines at you and play the Scarface video game. For them, it's a classic.

As for me, watching Scarface again the other night, I still found it comically over the top. But with the benefit of hindsight, I also saw that such an aesthetic judgment is only part of the story. You see, when it comes to pop culture, what finally matters is not whether something is "good," but whether it has the power to burn its way into the national psyche. And Scarface undeniably has that power. I never would've believed it, but in 2011, millions of Americans find Tony Montana a figure who's truer — and more resonant — than Captain Ahab or even the Wizard of Oz.