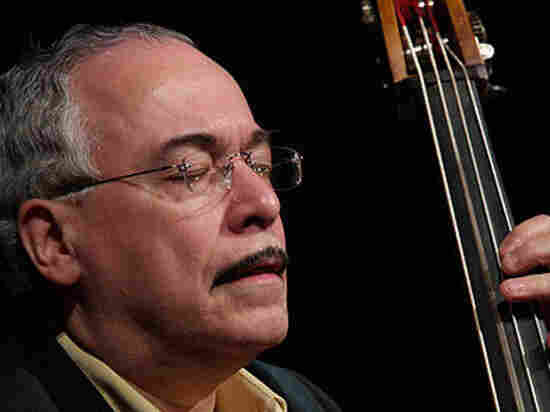 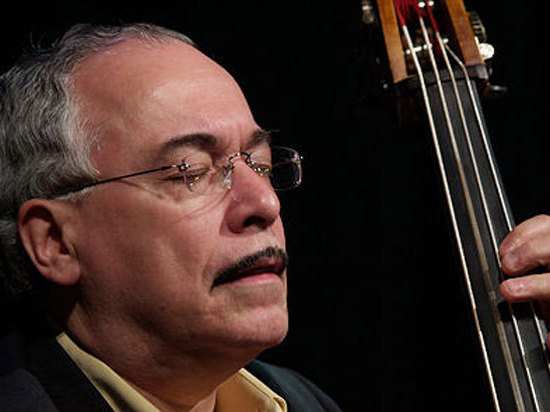 Claudio Casanova /Courtesy of the artist

In this episode, bassist Eddie Gomez visits Piano Jazz for a session with his old boss, Marian McPartland. The pair first teamed up in the early 1960s, when McPartland found herself in need of a bassist for a regular trio gig at Strollers in New York. Gomez gained exposure that led to the chance of a lifetime: a spot as bassist in the Bill Evans Trio. On this installment of Piano Jazz from 2007, Gomez and McPartland get together for a set of tunes by Bill Evans, Chick Corea, Cole Porter, Thelonious Monk and more.

"Eddie is such a wonderful bassist," McPartland says. "I remember hiring him for that gig, and we had a fabulous time catching up on the show. It was a lot of fun playing together again. And he went on to big things with Bill Evans... and now teaching the kids."

Edgar "Eddie" Gomez was born Oct. 4, 1944, in Santurce, Puerto Rico. His parents moved to New York a year after his birth. At 11, Gomez took up the double bass, and two years later was accepted into the New York City High School of Music and Art. Soon after, Gomez began playing professionally for dance bands. He was also selected to perform with the Newport Festival Youth Band led by Marshall Brown. After high school, Gomez attended Juilliard School of Music, where his classmates included conductor James Levine, violinist Itzhak Perlman and keyboardist Chick Corea. Though Gomez studied classically, he also continued to play jazz, and it was during this time that he began playing with McPartland and drummer Dottie Dogion at Strollers.

In 1966, he spent a week playing with Gerry Mulligan's small group at the Village Vanguard, and another group happened to be playing there the same week: the Bill Evans Trio. Evans was still seeking the ideal replacement for bassist Scott LaFaro, who had died shortly after Evans' legendary stint at the Vanguard five years earlier. Gomez fit the bill, and he joined Evans' influential trio for an 11-year run. During this time, the trio toured throughout the U.S., Europe, South America and Asia, and recorded dozens of albums, two of which won Grammy Awards. Gomez also realized another lifelong dream by performing in the Miles Davis Quintet alongside Wayne Shorter, Herbie Hancock and Tony Williams.