Accessibility links
First Listen: Blind Pilot, 'We Are The Tide' Blind Pilot's hooky, low-key pop isn't the stuff of groundbreaking, boundary-pressing experimentation, but the craftsmanship and consistency at its core should never be minimized, either.

First Listen: Blind Pilot, 'We Are The Tide'

First Listen: Blind Pilot, 'We Are The Tide' 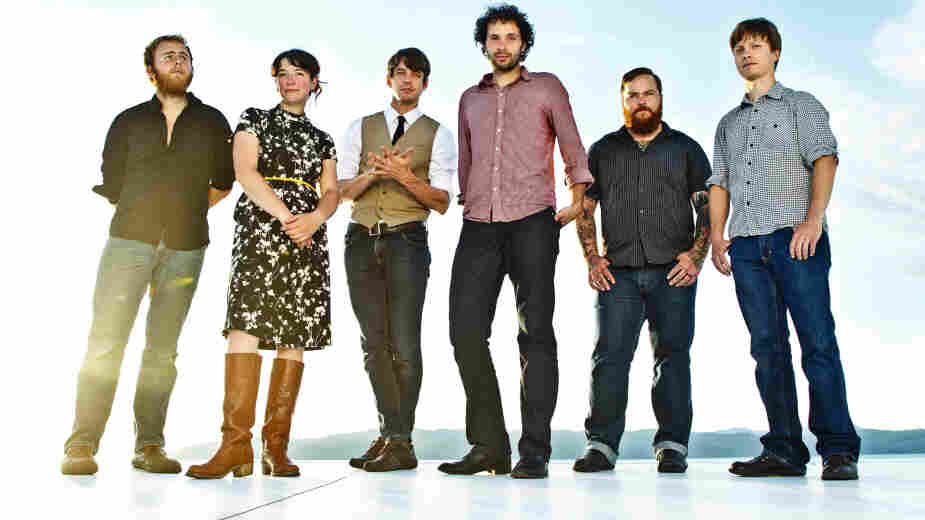 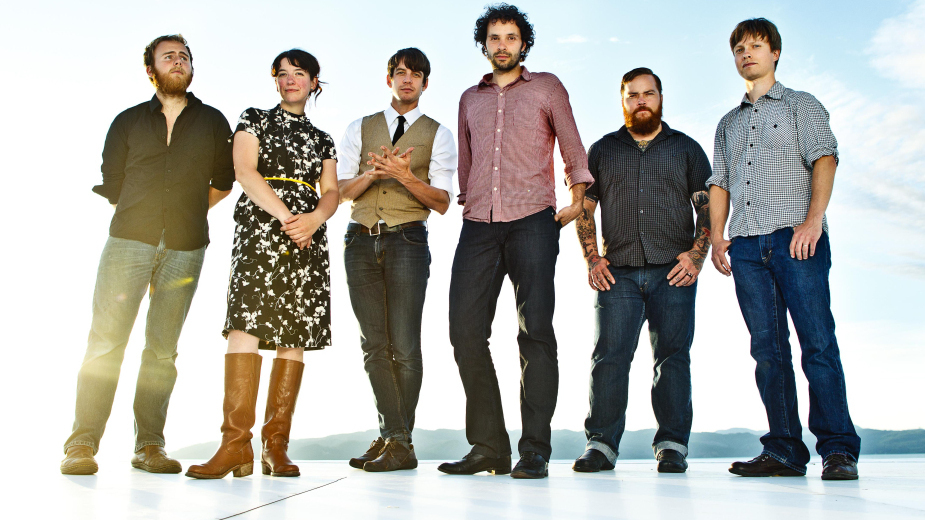 Blind Pilot's new album, We Are the Tide, comes out Sept. 13.

Blind Pilot's hooky, low-key pop isn't the stuff of groundbreaking, boundary-pressing experimentation, but the craftsmanship and consistency at its core should never be minimized, either. After emerging out of nowhere with 2008's self-released 3 Rounds and a Sound — that year's most solidly appealing record, if not its best outright — the Portland, Ore., band has toured with The Decemberists, been showcased on Morning Edition, and recorded a lovely, gently appealing follow-up called We Are the Tide.

Out Sept. 13, We Are the Tide blooms agreeably from start to finish. Though Blind Pilot locates extra energy on the live stage — the band's sound has tightened over time, as it's expanded from the duo of Israel Nebeker and Ryan Dobrowski to a large and fleshed-out sextet — the new record focuses more on lush, pretty concoctions like the album-opening "Half Moon." We Are the Tide benefits enormously once Blind Pilot introduces a bit of thumping propulsion in the record's title track, but the softer material radiates warmth, too.

For all their lack of rock 'n' roll flash — Nebeker and Dobrowski have logged thousands of miles' worth of touring on bicycles, even after Blind Pilot's audience grew well beyond the West Coast — these guys make remarkably sturdy, gorgeous songs. With its broad appeal and good-natured grace, We Are the Tide stands to keep them off the bikes and in buses for the foreseeable future. Environmental impact aside, that can only be a good thing.