Accessibility links
First Listen: Wild Flag The first album from the all-star group, comprising former members of Sleater-Kinney, Helium, and The Minders, is the work of four gifted musicians with a dire need to play. 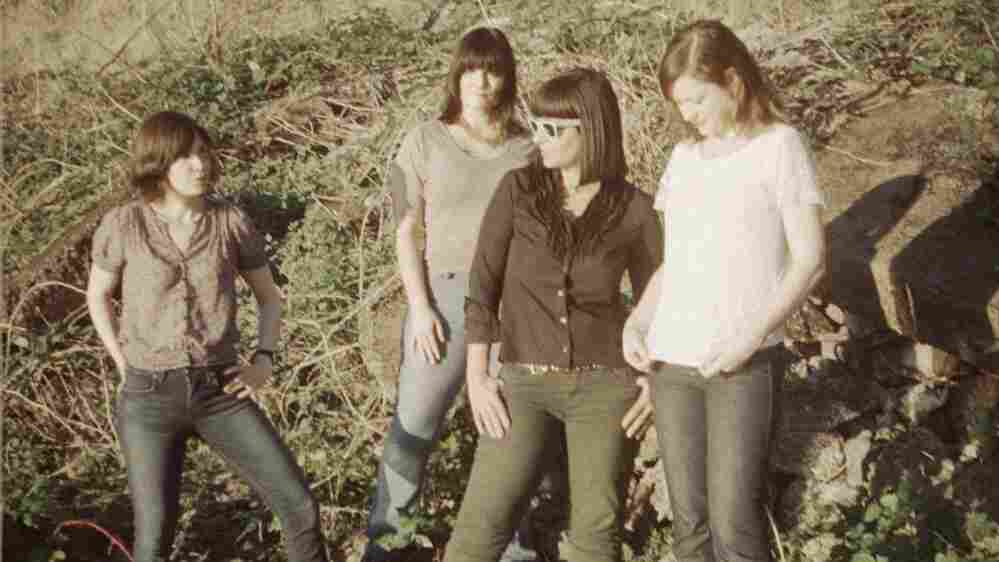 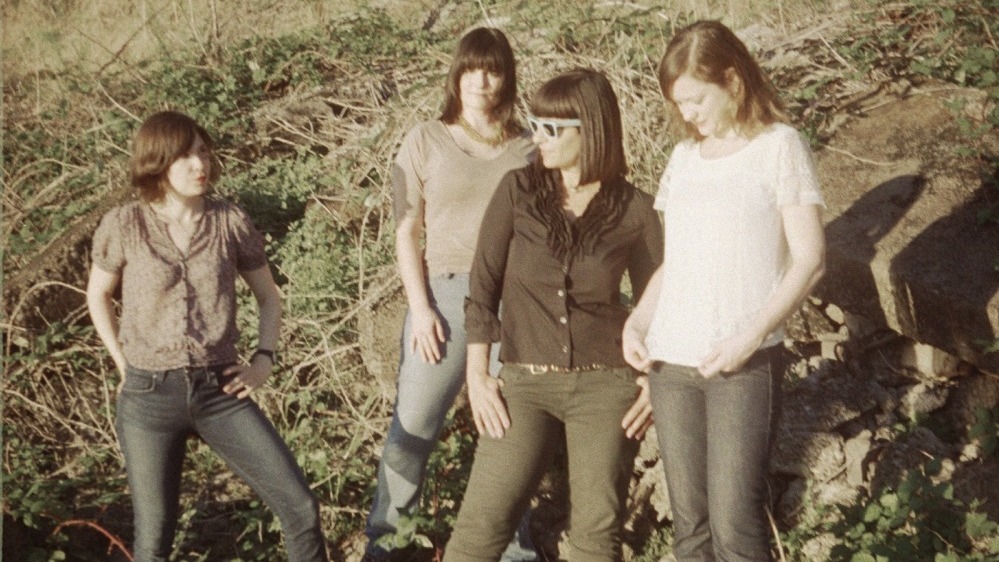 Last September, Carrie Brownstein wrote, "I have no desire to play music unless I need music." During her post-Sleater-Kinney forays into music blogging and sketch comedy, she explained, "I started to need music again, and so I called on my friends and we joined as a band." Hence: Wild Flag, a new group she'd formed with former Sleater-Kinney bandmate Janet Weiss, Helium's Mary Timony, and The Minders' Rebecca Cole. Soon, they would record an album.

Let's look back, past the swirling cloud of expectation that has subsequently gathered around the first full-length recording by said "supergroup," and focus on that statement. Out Sept. 13, Wild Flag the album sounds more than anything like the work of four people who need music. People who, after more than two decades of playing, still need it as much as they did the day they started.

A lot of the album, in one way or another, is about music: the way it pulls you into the moment, the way it moves and seduces, the way it communicates across barriers of space, time, and language. "We love the sound, the sound is what found us / Sound is the blood between me and you," they sing in the indelible chorus of "Romance."

When they're not singing out loud, Brownstein and Timony's guitars speak volumes: They're two of the most wonderfully lyrical players out there. Add Weiss' exuberant beats, Cole's keyboard flourishes, and some killer multi-part vocal harmonizing by all four, and you've got a supergroup superball sound that bounces between Television, Wire, and The Go-Gos but always lands in a place very much their own.

The album is a no-frills affair, recorded live (except for the vocals) in The Hangar, a cavernous Sacramento recording studio that occasionally doubles as a skate park. It sounds live, as hard to imagine as that is: a real live record with a beating heart, a record that needs you as much as you need it.