Accessibility links
A Filmmaker On The Complexities Of 'Debt' Director John Madden says he likes his audience to "do a little bit of work" when they watch his films. His latest, The Debt, chronicles a group of young Israeli Mossad agents in the 1960s whose mission is to track down and capture a Nazi war criminal. 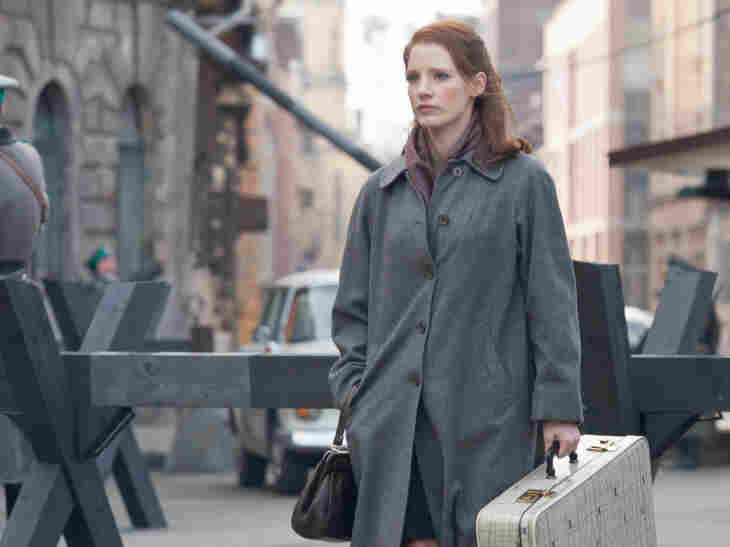 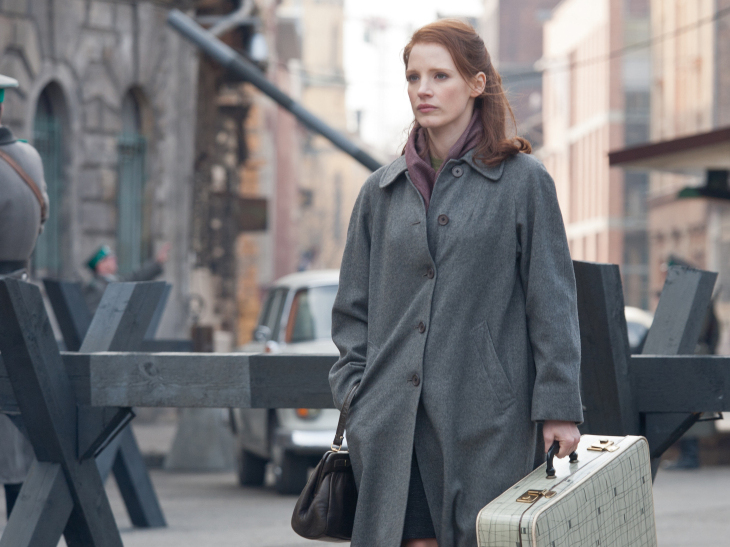 Watch A Clip From 'The Debt'

'Welcome To The Mission'

'Welcome To The Mission'

English movie director John Madden has made a name for himself with quirky literary history (Shakespeare in Love) and mathematical intrigue (Proof). But his latest, The Debt, is a very different kind of film — an intense thriller about a group of young Israeli Mossad agents in the 1960s whose mission is to track down and capture a Nazi war criminal.

"It's a fantastically compelling story — a really, really powerful thriller — but it's also got an incredibly complex drama at its core," Madden tells NPR's Laura Sullivan. "It gives you a lot to think about after you've finally relaxed."

The Debt is a remake of a 2007 Israeli film of the same name. Madden says it was the intricate nature of the story that first attracted him to it. The movie follows three former Mossad agents as they grapple with the morality of their past actions. Their struggle harks back to the notion of "debt" — a phrase that expands in meaning throughout the film.

"In Israel, 'the debt' has a much more specific resonance, having to do with the debt the nation owes to the 6 million dead," Madden explains. "But it has more meanings and other meanings as the film unfolds."

Searching For The Right Words

Still, Madden and his team worried that the title's unintended connotations might steer viewers away from the film, especially after Congress' heated debate over the federal debt ceiling. 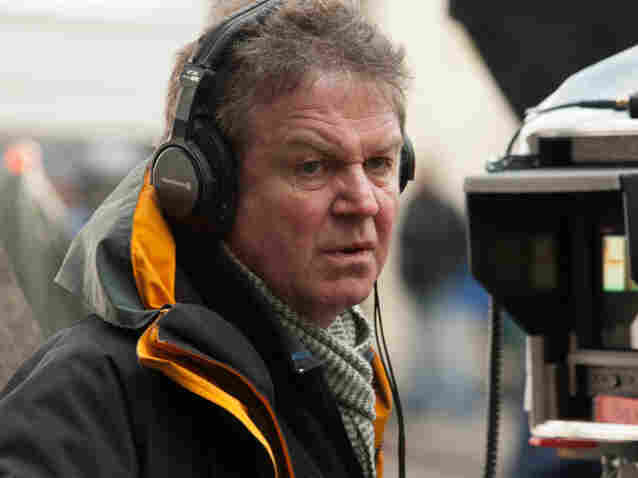 Director John Madden works on the set of his espionage thriller The Debt, a remake of a 2007 Israeli film of the same name. Madden says he was initially attracted to the story's complexity. Laurie Sparham/Focus Features hide caption 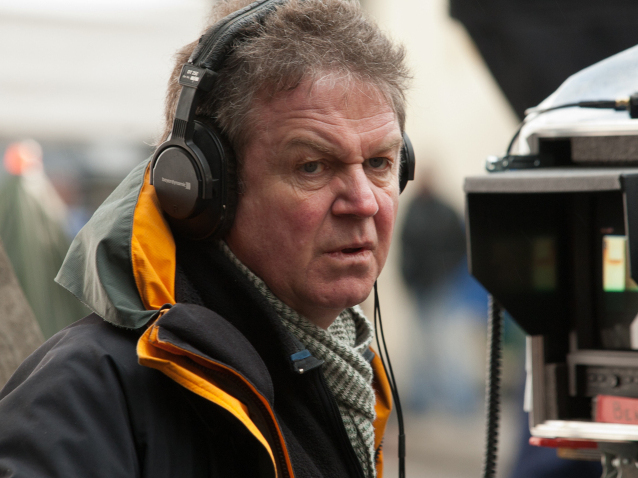 Director John Madden works on the set of his espionage thriller The Debt, a remake of a 2007 Israeli film of the same name. Madden says he was initially attracted to the story's complexity.

Madden and his team toyed with naming the film something else, and even enlisted the services of a company that specializes in movie naming. But nothing else seemed to work.

"I cannot begin to tell you how bizarre some of [the suggestions] were," Madden says. "They offered about 50 possibilities, 20 likelies, 10 that they really felt they could support and one that they thought was the absolute slam-dunk."

That recommendation was Divulgence — a title that Madden nixed.

"[Divulgence] starts to sound like it's not even a word when you say it to yourself several times," Madden says, laughing. "Certainly not a word that trips off the tongue."

Taking The Rhythms Of Radio To The Big Screen

"It's an extraordinary way to learn how to tell a story," he says. "You have sound and silence; you have words and music and that's about it. And so it focuses you on some very important things."

I like films that require you to do a little bit of work.

Madden says working in radio helped him develop his sense of rhythm, which he calls "crucial" to the way a movie is told: "It has to do with how you control the narrative in a story and when things want to accelerate and when the pulse starts to race and when it wants to slow down and when it becomes still," he explains.

He also appreciates the demands that a radio narrative makes on its listening audience. "It requires the audience's engagement — the contribution that the audience is making in imagining the world that you're creating," Madden says. "And you know I like films that require you to do a little bit of work. ... I think audiences don't like to be told."

Madden gets frustrated that so many major players in Hollywood think the opposite is true. "When we test movies, there's always this infuriating question that they ask [viewers] on the cards, you know, 'Were you confused by anything?' " Madden says. "And the studio has a tendency to come back and say, 'They're really confused by the beginning.' And I'm saying, 'Well, of course they are, because they're beginning to be told a story and they want to figure something out.' "

With films like The Debt, Madden continues to resist the notion that audiences should know what they're going to get from a film. "Frankly, the films that find a life and become celebrated are films that don't do that," he says. "I don't understand why that lesson is never learned."