Accessibility links
Imelda May: Devil May Care The Irish rockabilly singer says that starting her career meant ignoring the dispiriting advice of the record companies she was hoping to impress. 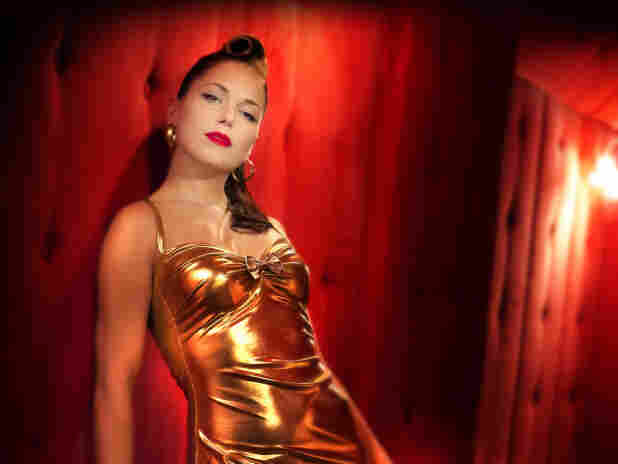 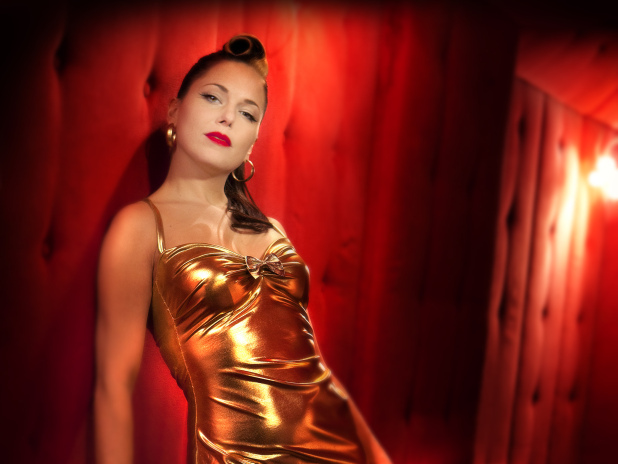 Imelda May is an Irish singer whose music straddles the line between rockabilly and blues. That's an intriguing mix, though not the most natural fit for mainstream radio. May says that when she began her recording career, the advice she received was less than encouraging.

"I talked to some record companies, and they said I need to choose one music or another," May tells weekends on All Things Considered guest host Laura Sullivan. "I was told by a few people, 'Cut the rockabilly bit out and you'll do fine.' [But] I decided, 'To hell with them — I'm gonna make my album anyway.' "

May used a studio her husband had been building with friends to record the 2008 album Love Tattoo. The record became a hit in Ireland and landed her an appearance on the U.K. late-night TV show Later... With Jools Holland. May says that, the day after the show aired, her manager got a call from record executives at Universal.

"They said, 'What we didn't get about Imelda May last month, we get now. Can we speak?' And I said, 'Absolutely.' "

Imelda May's newest album, out in the U.S. this summer, is titled Mayhem.