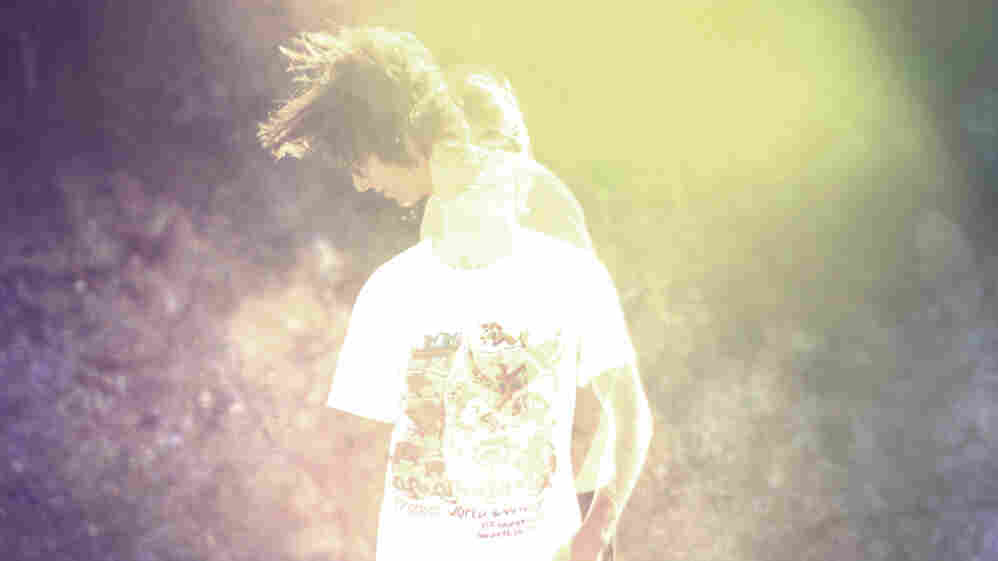 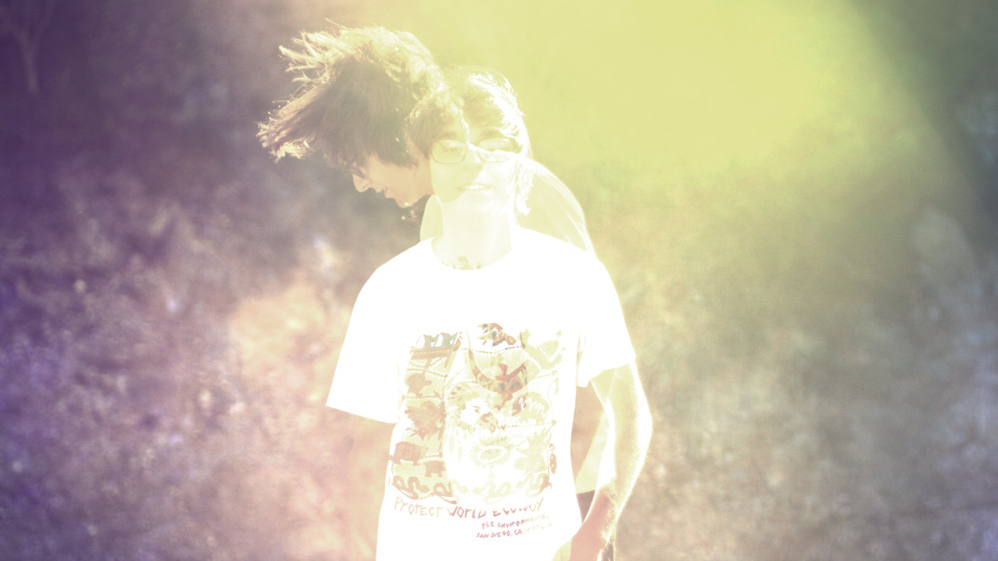 On the cover of Wander / Wonder, a faint blue light illuminates what appears to be a small crevice in a large cave. The source of that light lies hidden somewhere behind the blackness that envelops the rest of the frame. It's a simple, abstract gradient, minimal in its aesthetic and striking in its details, and it leaves viewers room to draw their own pictures in the darkened margins. It's a perfect fit for the music it encases.

Much of Wander / Wonder, out August 30, sounds as if it had been recorded in the same cave where this picture was taken. Alec Koone, the 20-year-old Ithaca college student behind Balam Acab, has created a work that sounds dripping-wet from start to finish, with samples of splashing and sloshing swishing throughout. Like the tracks on his debut EP, See Birds, the songs on Wander / Wander are set atop slow tempos, with percussion used sparingly to create stretched-out breakbeats that provide a loose skeleton for the rest of his reverb-laden sounds to dance around. "Welcome" opens with a loop of submerged bubbles and a steadily rising, grainy-sounding pulse, before a rustled clap echoes through a tape delay. A forlorn falsetto voice drifts in, establishing a vibe that's vaguely creepy but stops short of melancholic. This mood holds consistently throughout the eight-song collection, though tweaks in energy ebb and flow with the flood of low-end sounds.

In a statement to the press, Koone was recently quoted saying that Wander / Wonder "is an open-ended album, and I think individuals should make their own meaning of it so that it is something actually real to them." That's likely why so much of this music is shrouded in darkness. The layering of audio effects keeps the album's sounds hidden behind a veil, as if they're being played in a dream by an ever-shifting, permanently anonymous source. Koone's vocals, for example, are processed in such a way that they seem to have been recorded from far away in huge underground spaces, always detached and elusive. They rarely ring out clearly enough to be fully comprehensible, so listeners can draw their own meanings from the voice around the bend.