Accessibility links
Online Review Too Good To Be True? Sometimes It Is Websites like Yelp and TripAdvisor depend on anonymous customer reviews, but some businesses are tipping the scales in their favor by paying for fake reviews. Researchers at Cornell have developed software that unmasks them. 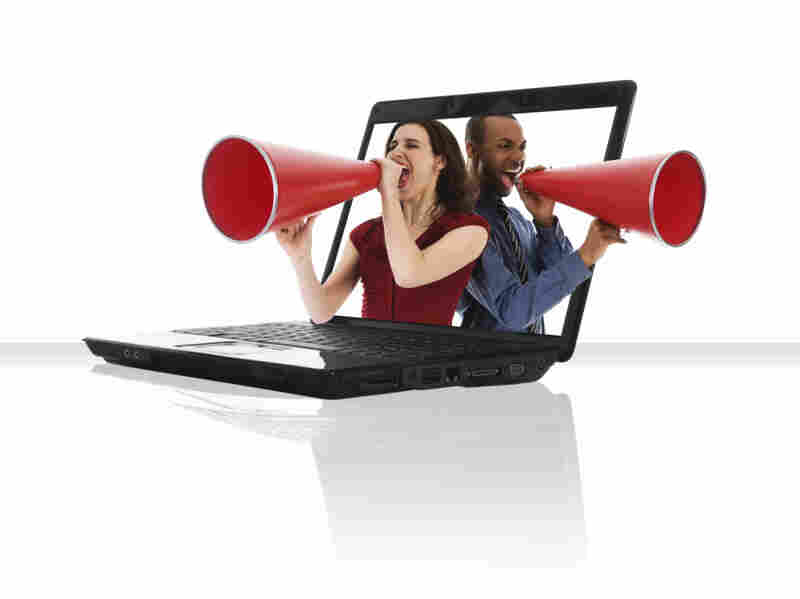 Online reviews are many, but it's often difficult to tell the real ones from the fakes. To help sort the genuinely delighted customers from profit-driven praise, researchers at Cornell University have developed software that can successfully tell the difference. Yanik Chauvin/iStockphoto hide caption 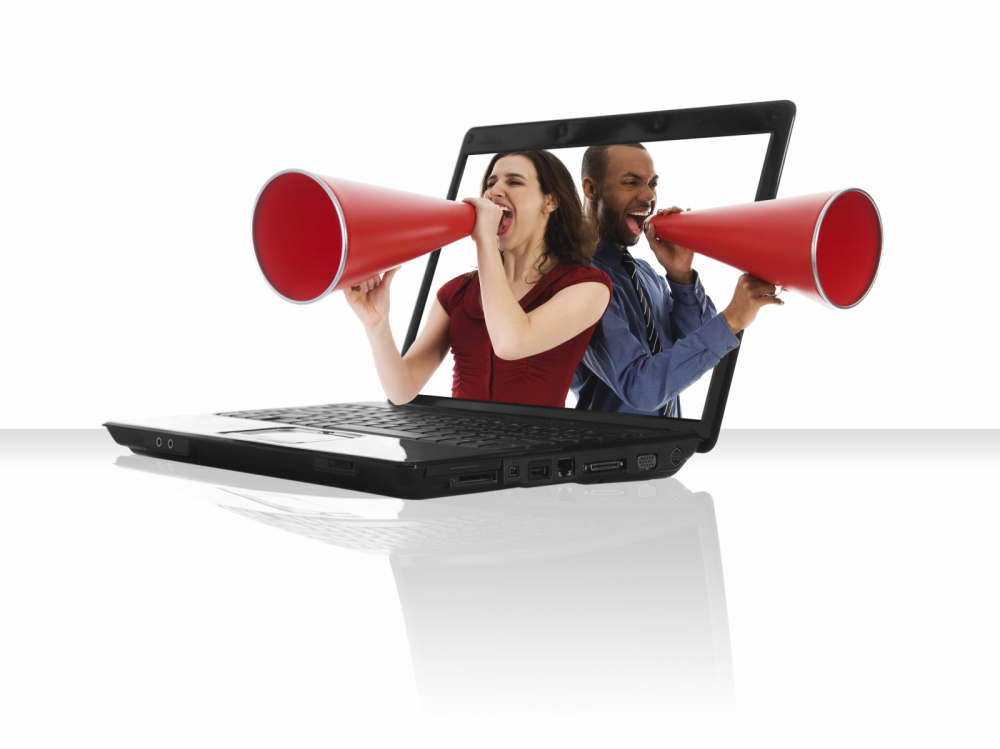 Online reviews are many, but it's often difficult to tell the real ones from the fakes. To help sort the genuinely delighted customers from profit-driven praise, researchers at Cornell University have developed software that can successfully tell the difference.

From local plumbers to luxury hotels, just about everyone selling a service these days has an online reputation. Increasingly, that reputation is shaped by online reviews. Customer ratings on sites such as Yelp and Urbanspoon can, for example, make or break a new restaurant.

It's no wonder, then, that some businesses are trying to fake us out. On Craigslist and online forums, posters are offering to buy and sell gushing reviews for just a few bucks; potential customers aren't able to tell the difference.

Hancock tells Laura Sullivan, guest host of weekends on All Things Considered, that too many bogus ratings could undermine the system.

"It gets at the very basic idea of what these reviews are about: trust," Hancock says.

The researchers started by "training" their computer algorithm on both fake reviews written for the study and real online reviews. Their software then went head-to-head against real humans and summarily defeated them: The computer was 90 percent accurate while the humans were correct three out of five times at best.

It turns out humans are just bad at telling when people are lying.

"This is consistent with about 40 years of psychological research on deception detection," Hancock says.

Part of the reason is that the clues to deceptive reviews are often found in the function words.

"[These are] the 'the's and 'ah's, the prepositions, the pronouns — all the little words. We as humans, we completely ignore those," Hancock says. Fake reviews, for example, were more likely to include self-reference and often came up short on specific spatial information.

This type of deception is not new to the Internet.

The difference is that online deception, like these hotel reviews, relies on text.

"It's much more of a tell-me world rather than a show-me world," Hancock says.

Call You Tell The Real Reviews From The Fake Ones?

1. My wife and I checked in to this hotel after a rough flight from Los Angeles. We decided to treat ourselves to a nice hotel while visiting our recently graduated son, and we were not disappointed. The location could not have been better, as we were afforded easy access to Chicago's culture and shopping by being just off Michigan Avenue. After a long day of exploring the city, we enjoyed a fantastic dinner on the terrace overlooking the city. The halibut was cooked just right, and our waiter made us feel very welcome with some friendly conversation. Overall, I would recommend this hotel to anyone traveling in Chicago!

2. We stayed in the Conrad for 4 nights just before Thanksgiving. We had a corner room overlooking N Michigan Av and the Tribune Building. To say this is a 5 star hotel is to damn this place with faint praise - it is wonderful. The staff were unbelievably helpful. The standard of the room was superb - HD plasma screens, luxury bedlinens, iPod radio, huge bathroom. Location is unbeatable - right in the heart of everything - watched the whole Light Festival parade from the window. Breakfasts were excellent - no help yourself buffet here - with full and attentive table service. Would have no hesitation recommending or staying again in this hotel - 5 out of 5.

3. I recently made a business trip to Chicago, in which I stayed at the downtown Fairmont hotel. During my visit, I had an aroma-harmony massage. This experience greatly relieved my stress, from all the business meetings I'd had that day. Candace worked wonders for my neck muscles, especially. This was the only amenity that I sought out, during my trip. My time was very limited. However, the entire staff at this hotel treated me as if I were a valued guest. I'll definately stay at this hotel again when I'm in the area. And, I highly recommend the spa!"

4. I stayed at the Fairmont to attend a conference. I was very pleased with the hotel. The doorman offered me an umbrella as I headed out for a walk... and sure enough it started to rain very soon after- I would have been soaked with it. Upon my return, the doorman then asked about my walk, etc. This is reflective of all the staff I encountered. The front desk promptly checked me in. DEFINITELY register for their rewards program before you arrive... The complimentary gym access is excellent, plus you save on internet access fees which are waived for members. The bathroom and separate dressing areas were large and convenient. The only negative- no coffee maker! AND the Starbucks in the adjacent building is closed on weekends since the area corporate offices are closed those days!!! Otherwise my stay was perfect, considering the conference rate was $99 per night!

5. I recently stayed at the Hyatt Regency in Chicago for business, but extended my stay through the weekend because i loved it! The accommodations exceeded my expectations. My bed was very comfortable, the room was big enough, and the shower was so relaxing. I had a great meal in the chop shop and the coffee was delicious at J's express. The fitness center was clean, and inspiring. I will recommend this hotel to others while in the area.

6. Staff were friendly, room was well kept like a typical Hyatt location. Hotel is huge, with two buildings and over 2000 rooms. Good location, close to Michigan Ave and the subway. Parking is $48/day. Ouch! I bid on it on Priceline for $59.