Accessibility links
In Afghanistan, Building Up Means Scaling Down Engineer Rex Goodnight was disappointed with how little was being built in Afghanistan. So to speed up construction, he created his own stripped-down design templates for Afghan buildings with potential beyond the country's borders. 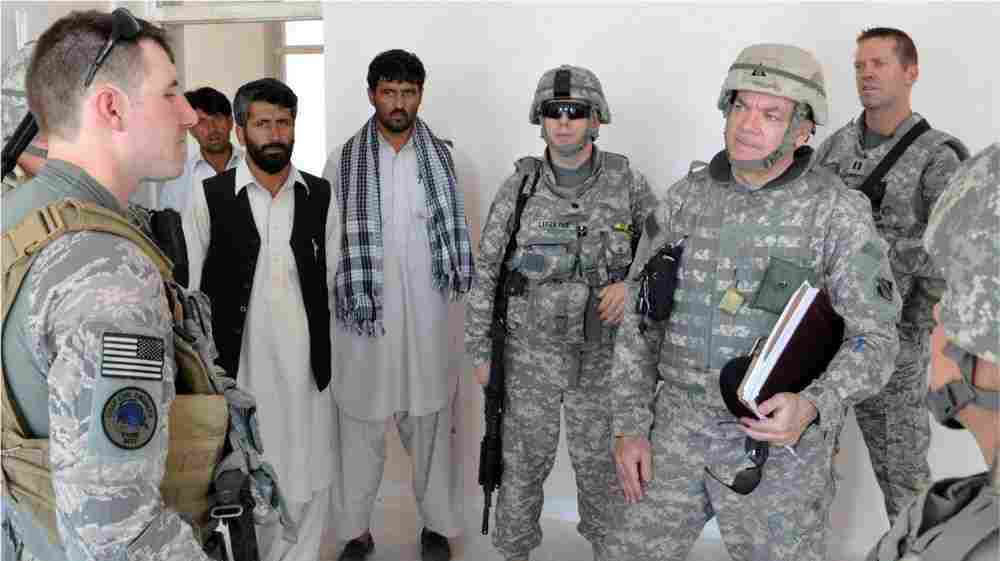 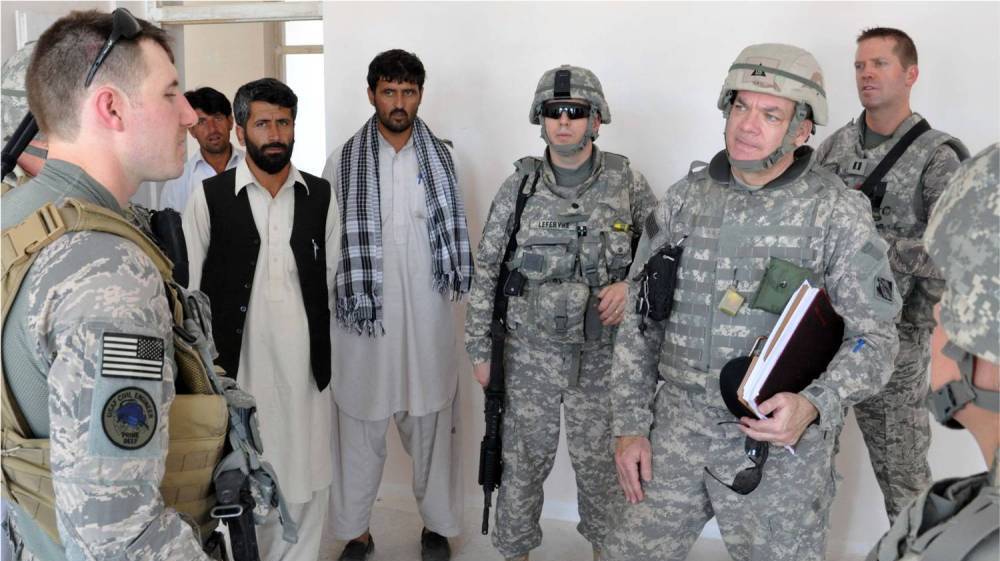 Rex Goodnight went to Afghanistan last year to volunteer on construction projects, but came back frustrated.

Goodnight, chief of engineering with the Kansas City district of the Army Corps, saw a lot of planning but not much actual constructing. When something was being built, it was usually made out of clay and straw.

"The Corps of Engineers was trying to incorporate all of our contracting techniques, our methods of design and construction into an environment that had none of that," Goodnight tells Laura Sullivan,guest host of weekends on All Things Considered. "It just wasn't working."

He knew there had to be a better way.

Once he returned home, Goodnight started talking with his colleagues at the office in Kansas City. The big question: How can we help build in a place without equipment or trained engineers?

The answer was creating a program called Afghanistan Reachback. Its goal was to create buildings using the resources Afghans actually have. 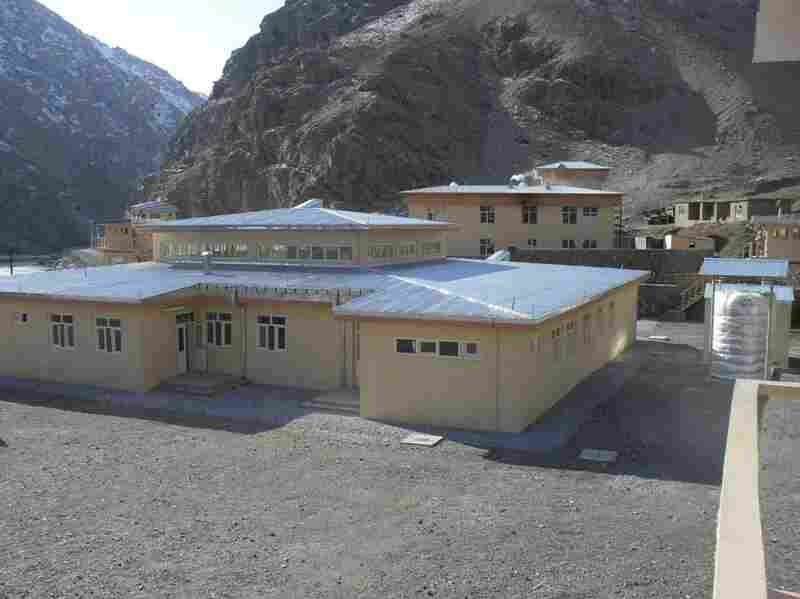 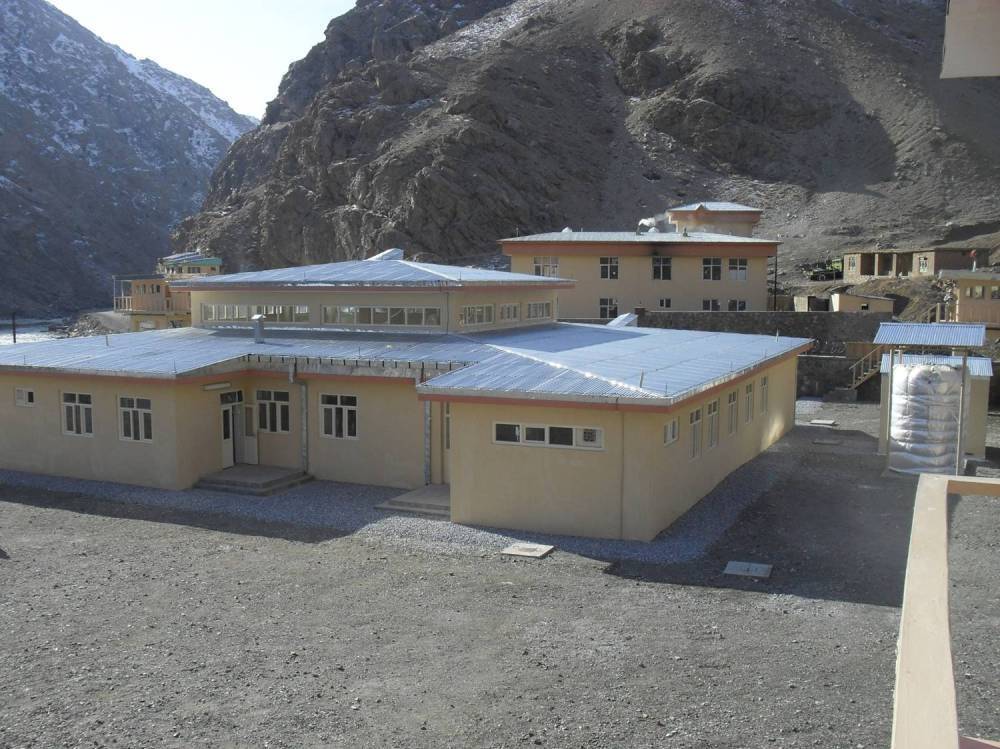 A big problem, says Goodnight, was that engineers were previously using American building codes when designing for the Afghan terrain. He knew bigger results meant starting from scratch.

Goodnight and his team developed a simplified model, specifically for Afghanistan. He calls these models austere standard designs — municipal buildings customized for the country.

His designs aim to accommodate culturally. Goodnight says even simple things like bathrooms have been changed.

"They look for places for ablutions to wash their feet," he notes. "We learned some hard lessons ... because a sink doesn't last very long if you stand in it."

Progress in the region has been speeding up Goodnight's basic designs.

"We've broken the code and the designs are going much quicker now," he says.

He says a one-building police station used to take about two years to design and build. Now it takes about one.

Afghanistan Reachback has constructed around nine buildings, including a medical school, since the program began last summer. Goodnight is now working on his biggest project, a headquarters building for the Afghan Ministry of Interior.

Now that Goodnight has laid down the ground work for a better construction model, he sees its potential beyond Afghanistan's borders.

"This model that we've developed and the designs we've developed will continue to go to contingency operations anywhere across the globe," he says, "they'll just need to be adjusted culturally."