Accessibility links
Sharpton's New MSNBC Gig Part Of A Bigger Story Civil rights activist Rev. Al Sharpton will begin hosting MSNBC's 6 p.m. hour, starting Monday. Some suggest a journalist would have been better suited for the gig, but a media critic says cable news executives with an eye toward higher ratings have been looking for "people who pop on screen" to fill these slots. 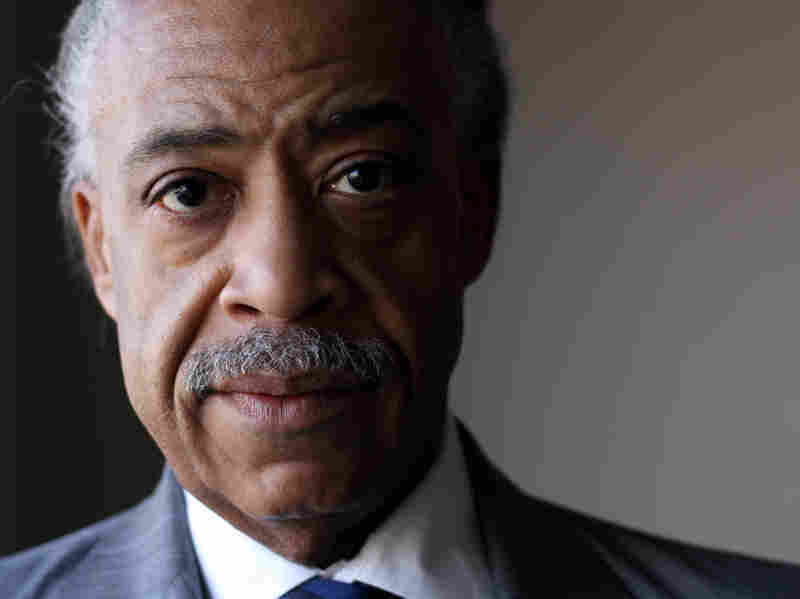 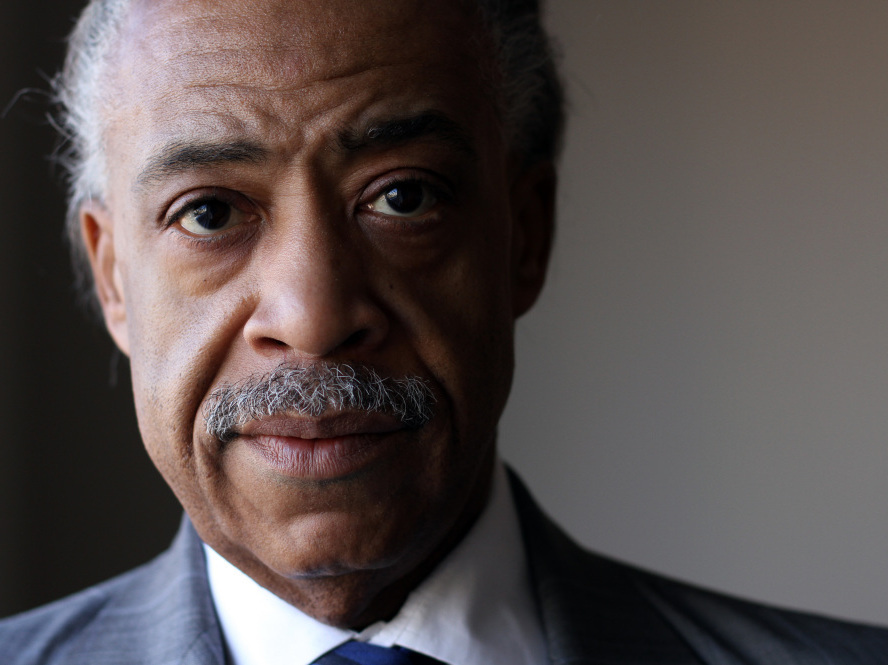 Starting Monday, Sharpton will begin hosting the network's 6 p.m. hour. His hiring came after weeks of speculation; Sharpton had been guest hosting in that time slot. MSNBC's decision has been about as controversial as Sharpton himself.

"The reward is ratings" for MSNBC, says Eric Deggans, the media critics for the St. Petersburg Times. He tells Weekend Edition guest host John Ydstie that ratings for the time slot have risen about 18 percent since Sharpton began guest hosting two months ago, according to the network.

"The risk is that they're hiring somebody who will continue in a very public role as a civil rights activist, while he's also hosting a nighttime show on a cable news channel," Deggans says. "It'll be interesting to see how he negotiates both those roles and what [the network] lets him do or asks him not to do, once he takes over as an anchor on MSNBC."

The hiring decision was a matter of debate among some members of the National Association of Black Journalists, who suggest a black journalist — rather than a civil rights advocate — would be a better choice. Deggans is a member of the association.

"We've not had an anchor of color crack the cable news primetime yet," he says. "Primetime on cable news is sort of the marquee area – it's where the highest-paid and best-known people work, like Anderson Cooper and Bill O'Reilly."

Sharpton's position is close to that coveted slot.

"I think there was a sense that we have so many black journalists that are trying to succeed, trying to add diversity to news coverage, trying to have a real impact on how these issues are covered," Deggans says, "and it seems odd that a cable news network would make its first hire adding diversity to that time slot somebody who's not a journalist — somebody who's mostly known as an advocate."

That kind of hiring is somewhat of a trend, he says. Other examples include Eliot Spitzer at CNN and Fox News hiring Sarah Palin and Mike Huckabee.

"I think what we're seeing increasingly is that cable news executives are looking for people who pop on screen and will get people to watch the shows," Deggans says.

Journalists tend not to fit the description cable news executives want, he says.

"They want pungent opinions; they want people who will be bombastic," he says. "And journalists, by our very nature sometimes, tend to be more evenhanded."

Deggans says the hiring trend doesn't surprise him, but he wonders how fair the information will be coming from people without a journalism background.

"So this is something that I think media critics will have to keep an eye on," he says, "and particularly watch Rev. Sharpton and see how he does."