Accessibility links
Immerse Yourself In An Innocent, Ill-Fated Love In his novel Dream Boy, Jim Grimsley explores the beauty and violence of growing up gay in the rural South. Author Justin Torres offers this devastatingly beautiful novel to anyone who has ever been the target of a bully. 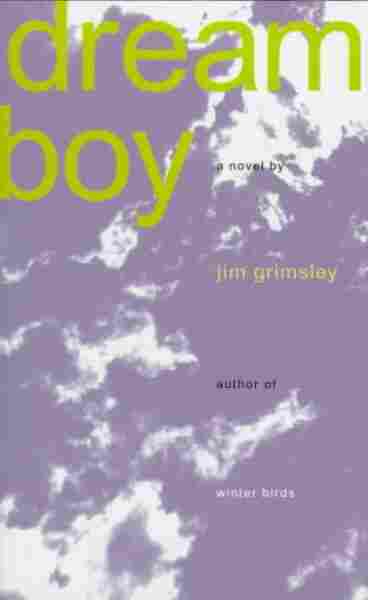 In 1995, when I was a sophomore in high school, an older, popular boy came out of the closet. He was taunted daily until he dropped out. I never saw him again.

Months later, a decidedly unpopular, more flamboyant boy was beaten in the schoolyard. I remember escorting him to the nurse's office. I remember the look of disgust on the nurse's face; I don't know whether this disgust was directed at the act of savagery, or at the bleeding boy himself, and his arm around my shoulder. I also remember thinking that soon it would be my turn, and sure enough it was.

That same year, 1995, saw the publication of Dream Boy. In it, author Jim Grimsley confronts the violence of adolescent homophobia, but also, and maybe more importantly, he describes the emotional texture — the loneliness — of growing up queer, and the bravery and special intensity of finding love in a hostile environment. Grimsley demonstrates that two working-class boys loving each other, in the rural South, is an act as profound as it is simple.

I wish that back then someone had put this book in my hands. I didn't come to Dream Boy until nearly a decade later, at the suggestion of author Dorothy Allison, who insisted that it wasn't enough just to write the violence — that we need to write the tenderness as well. "Read Grimsley," she said; he's one who had gotten it right.

Dream Boy tells the story of Nathan and Roy. Nathan's troubled family relocates to a new home on Roy's family farm. Nathan is smart, shy and slight. Roy is two years older, strong and popular. He is pulled gravitationally toward Nathan. The first half of the book is written with devastating beauty; the language manages to be clear and precise while at the same time dreamy and incantatory. 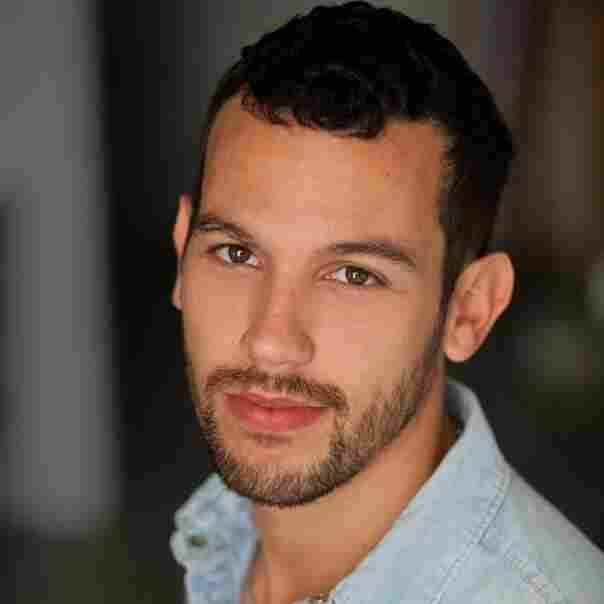 Justin Torres is the author of the forthcoming novel We the Animals. He is a graduate of the Iowa Writers' Workshop and is now a Wallace Stegner Fellow at Stanford University. Gregory Crowley hide caption

The second half of Dream Boy takes us to a haunted house, and the book becomes a ghost story. This is a brilliant, unexpected turn, and Dream Boy is like no other book I've ever read. I won't say too much more here, because you must read this book, but I will say that Grimsley realizes literature is not bound to the laws of the physical world, and he makes the most of this. And though he writes about those on the margins, he is an inventive, masterful writer deserving of a universal audience.

We find violence and tragedy here, and some have labeled this book Southern Gothic. But as novelist Flannery O'Connor said, "Those writers who speak for and with their age are able to do so with a great deal more ease and grace than those who speak counter to prevailing attitudes."

She continued, "I once received a letter from an old lady in California who informed me that when the tired reader comes home at night, he wishes to read something that will lift up his heart. And it seems her heart had not been lifted up by anything of mine she had read. I think that if her heart had been in the right place, it would have been lifted up."

There is something of a national conversation going on about sexuality and bullying among adolescents. Nothing I have heard can touch the beauty and eloquence of Dream Boy. No argument for compassion is as convincing, and if you've suffered or are suffering from bullying, no platitude is as salutary as reading and rereading this book.

So read Dream Boy, if your heart is in the right place.

You Must Read This is produced and edited by Ellen Silva with production assistance from Rose Friedman and Lacey Mason.