Accessibility links
Twenty Iconic Male Movie Roles In Which Helen Mirren Would Have Ruled Helen Mirren can do basically anything, and we've come up with a list of 20 movie roles written for men where we still think she would have been pretty great. 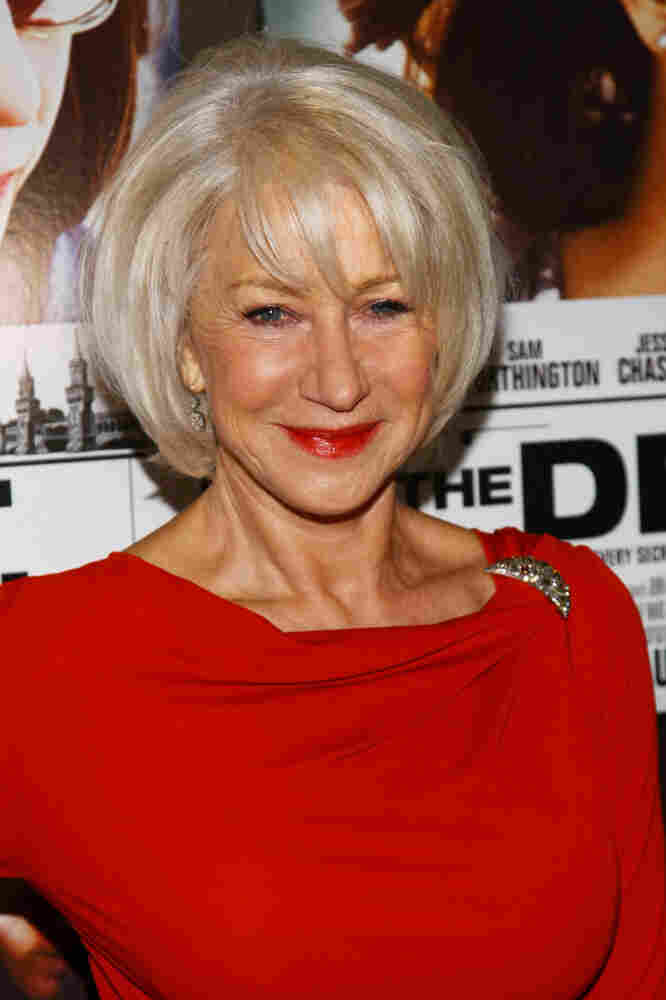 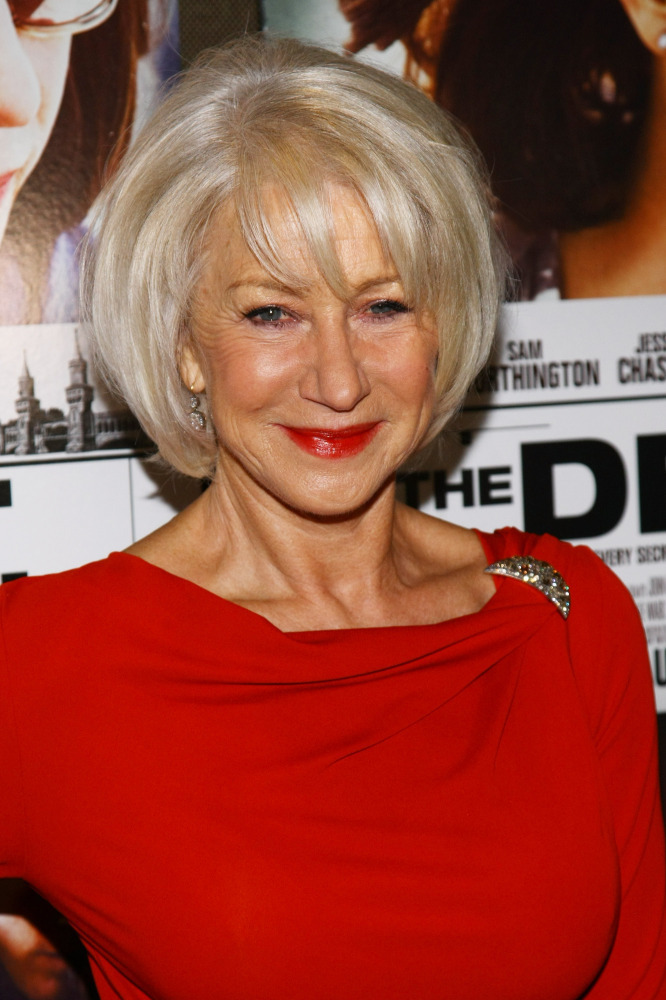 Helen Mirren's latest, The Debt, opens this week. I found myself thinking about the fact that I enjoy her in pretty much everything, including interviews, and that as far as I'm concerned, it's a crying shame that I haven't seen her in more enormously famous movies.

It occurred to me that given the dearth of good roles for women, it was a good opportunity to consider how many roles written for men would have been, if tweaked appropriately (including, in some cases, the use of a time machine), perfect Helen Mirren vehicles. Let us begin.

1. Colonel Nathan Jessep, A Few Good Men. Mirren would be so great in the Jack Nicholson role that you would completely root for her to finish her speech and spit out Tom Cruise's uniform in a tangle of little threads.

4. Red, The Shawshank Redemption. It's a women's prison, Andy is played by, say, Maria Bello (heh), and Red is the dame who can get you a poster of a dripping-wet Tab Hunter. Cut! Print!

6. Ben Bradlee, All The President's Men. Okay. I'll admit that since it's a real person, there are challenges.

8. Butch Cassidy, Butch Cassidy And The Sundance Kid. I love the idea of a Brit in a Western. And her on a horse. Yay!

9. Dr. Malcolm Crowe, The Sixth Sense. Even though she's you-know-what, you would still find her incredibly compelling. She's already played detectives. Not sure she'd tolerate little Osment, though.

10. Ed Tom Bell, No Country For Old Men. If Frances McDormand can be a Coen Brothers cop in Fargo, there's no reason Mirren couldn't take over for Tommy Lee Jones.

11. James Bond. If you don't think Helen Mirren could snap Pierce Brosnan like a twig and/or outdraw him and/or figure out how to poison him with a martini with him being none the wiser, we are not friends.

12. Jim Malone, The Untouchables. You put one of hers in the hospital, she puts one of yours in the morgue.

13. Hannibal Lecter, The Silence Of The Lambs. Movie just got creepier. Creepier!

16. Michael Dorsey, Tootsie. Okay. This is cheating, I admit.

17. Ted Kramer, Kramer vs. Kramer. The divorce dynamics would be tricky to adapt. But the frazzled single parent? I can see it!

18. Daniel Plainview, There Will Be Blood. I just want you to envision her ripping into the last 20 minutes or so of this movie. You're welcome.

19. Colonel Nicholson, The Bridge On The River Kwai. The slow descent into madness. Madness, I tell you!

20. Juror #8, 12 Angry Men. This is Henry Fonda's part. It makes me so happy just thinking about it that I may have to make this movie myself.