Accessibility links
J.D. Souther: A 'Natural History' Of Songwriting The singer, who long worked with The Eagles, says there are no rules to crafting a great song. 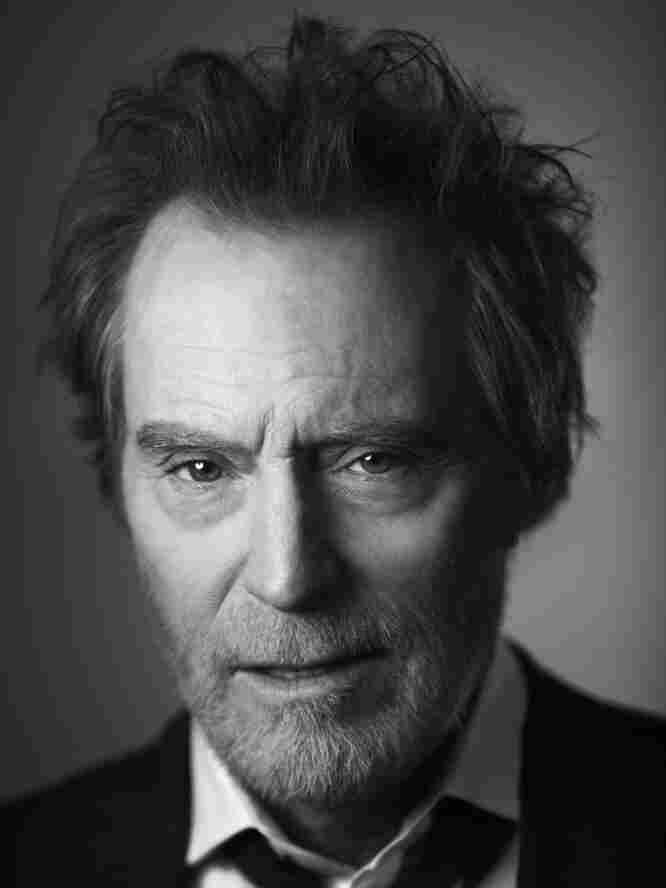 J.D. Souther, who long worked with The Eagles, says there are no rules to crafting a great song. Jeremy Cowart hide caption 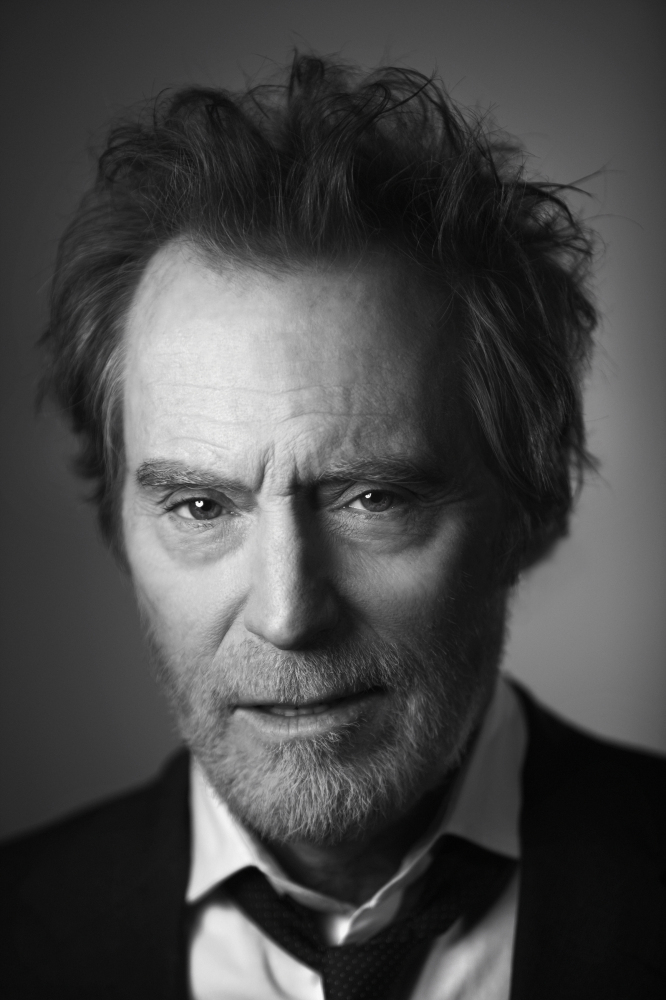 J.D. Souther, who long worked with The Eagles, says there are no rules to crafting a great song.

As part of the thriving 1970s country-rock scene in Southern California, J.D. Souther collaborated on many of The Eagles' hits, including "New Kid in Town." Souther has jazz in his background — his father was a big-band crooner — and his new album, titled Natural History, does have a stripped-down jazz feel. Souther wrote all of these songs, many of which became classics for other artists. Now he's gone back and reclaimed them.

"It all turned out to be this nice, moody, kind of ... if it was a movie, you'd call it 'film noir,' probably," Souther says in an interview with All Things Considered host Melissa Block. "It's all sort of smoky and rainy."

For his new album, Souther got some advice from Linda Ronstadt, for whom he used to write songs.

"Very pointedly, she said, 'Don't try to rewrite the songs.' I mean, she encouraged me to do the record because I defer to her advice quite often," Souther says. "She really has just practically infallible taste in songs. She's got what jazz players call 'big ears.' So I just kind of sat back and approached it as though the songs had been chosen for me by someone else. It's a real crooner album. I know my dad's grinnin' about it somewhere. It's all so pretty and kinda seductive and sweet."

When Ronstadt gave that advice, she meant not to change the songs — or "Don't trim them down."

"Sing the essence of the song and let it go at that," Souther says. "Trust the fact that they're well-written. It was a huge load off, because ... I already know people like these songs. They sort of have already found their place."

A Guitar And A Motorcycle

Picture this: In the early days of his career, Souther shared an apartment with future Eagles member Glenn Frey in Los Angeles. Downstairs was Jackson Browne. Don Henley, Bonnie Raitt and many others from that scene hung around, too.

"Looking back, we were pretty lucky," Souther says. "It was a pretty great time. We were all scuffling, just trying to get by. I had a Triumph 650 Bonneville motorcycle and a strap on my guitar so I could actually get to a gig with my guitar on a motorcycle. But we didn't have any money. We were all playing open mic nights for free."

In such a tight-knit community, ideas and songs were inevitably shared. Souther could actually hear Jackson Browne writing and rehearsing through the floor.

"There were many times I wish [Browne] would stop playing," Souther says. "I heard 'Doctor My Eyes' so many times that I could hear it in my sleep. He was relentless. I'll tell you, I learned a lot about patience in songwriting from Jackson Browne. He would work one phrase for hours and toss it and turn it and mold it. [It] gave me a lot more patience, because my instinct was just to just throw something down and move on."

What Makes The Song

"You're Only Lonely" was originally released in 1979, and was No. 1 on Billboard's Adult Contemporary chart. Souther reprises the song on Natural History. Now, it's a little bit lower and whole lot slower.

"It still sounds like me. I mean, no matter what I do, I'm not gonna sound like Sam Cooke," Souther says. "I gave that up at about age 19."

Souther says he's thankful that he gave up smoking 20 years ago, and that he has taken a step back in volume. He also sees a voice and throat doctor who encourages his patients to sing with their mouth instead of their throat.

Given that Souther has written many popular songs for other musicians, Block asks what gives a song legs.

"Someone asked me that once before, and I said, 'If I knew that, I'd write 'Faithless Love' every morning.' But it's hard to pin down," Souther says. "Obviously, it has to sound good. It has to do a certain thing to people emotionally when they hear it. Past that, I don't think there are any rules, because some of my songs are just pure sentiment, and some are obviously letters to myself, cautionary tales to myself. Some are clearly politically driven. I think the main thing is that it just has to sound good to people. It has to hit somebody's ear in a way that makes them want to start it over again when they get to the end. I'm with Duke Ellington. I think there's two kinds of music: Good music and the other kind."