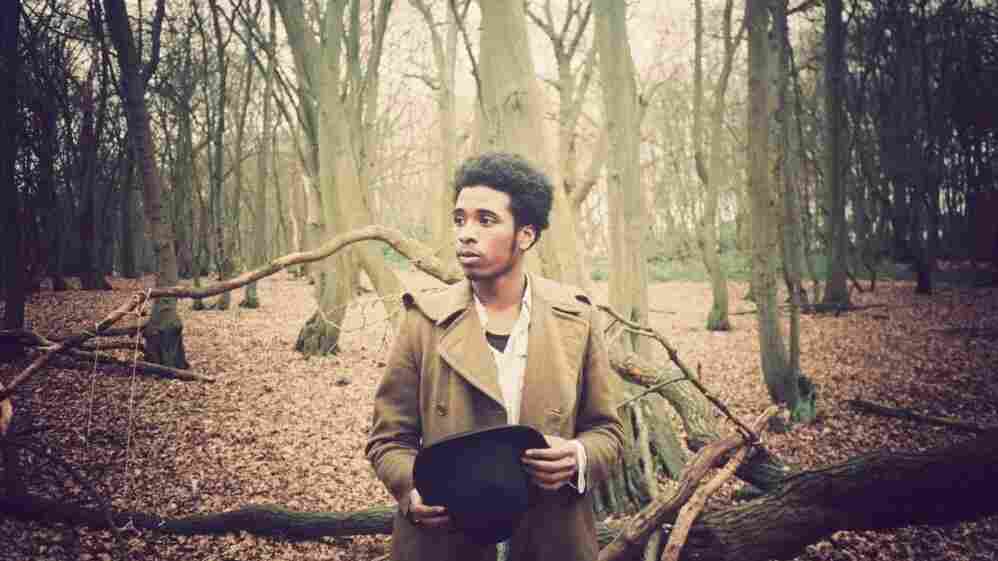 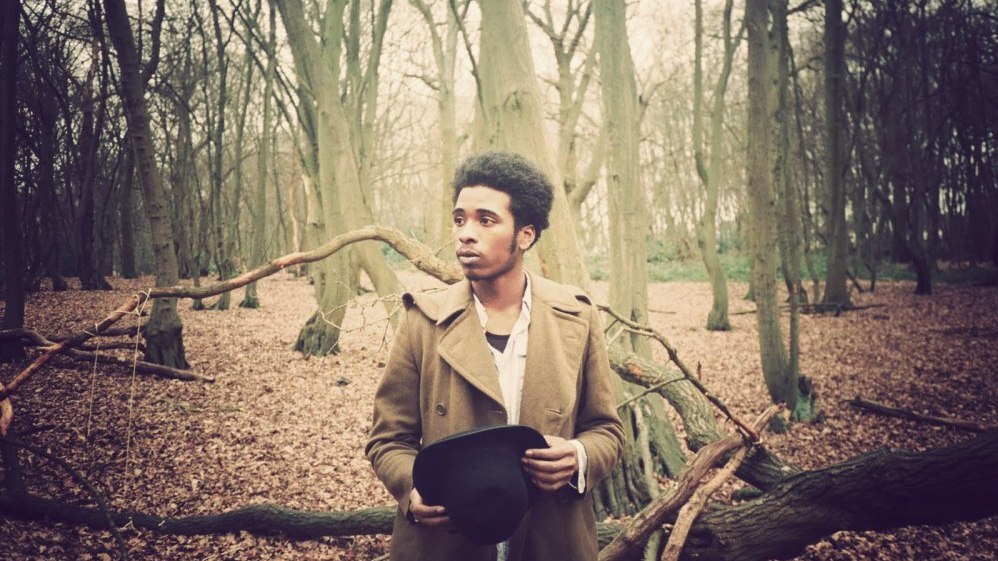 Marques Toliver, a classically-trained violinist, builds on his Suzuki method foundation to craft songs that effortlessly blend R&B and gospel.

The Daytona Beach native has been formally educated in music since age 11, and later made his way to New York to engage in the demanding life of busking. Through performing on subway platforms, street corners and parks, Toliver was discovered by TV on the Radio's Kyp Malone, and soon began recording with Grizzly Bear and Holly Miranda. He then journeyed to London, where soul sensation Adele re-discovered Toliver and helped him appear on the famous music show Later... with Jools Holland.

The four songs on Toliver's debut EP, Butterflies Are Not Free, burst with passionate songwriting in the style of what he calls "bohemian noir." In this self-appointed genre, Toliver's vocals brim with rich, emotional tones that hover above his careful string arrangements.

Hear his live performance, plus a conversation with David Dye on today's World Cafe.